Arizona prison inmate who walked away from work crew caught 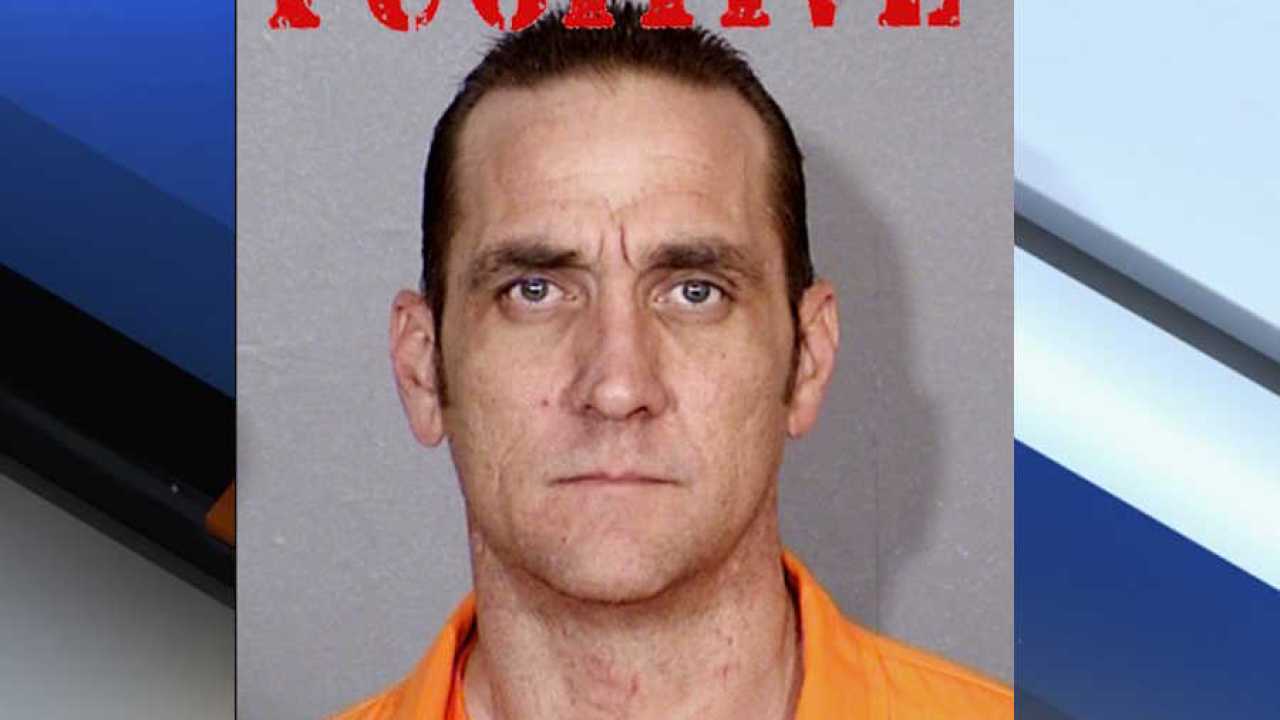 CASA GRANDE, Ariz. (AP) - Arizona Department of Corrections officials say a minimum-custody inmate who walked away from an off-site work crew in Casa Grande is back in custody.

They say 38-year-old Joshua Speedling walked away from the crew at 8 p.m. Wednesday and that state and local law enforcement agencies were notified at that time.

They say Speedling was sentenced earlier this year to five years in prison on Maricopa County convictions for forgery, criminal possession of a forgery device and a dangerous drug violation.