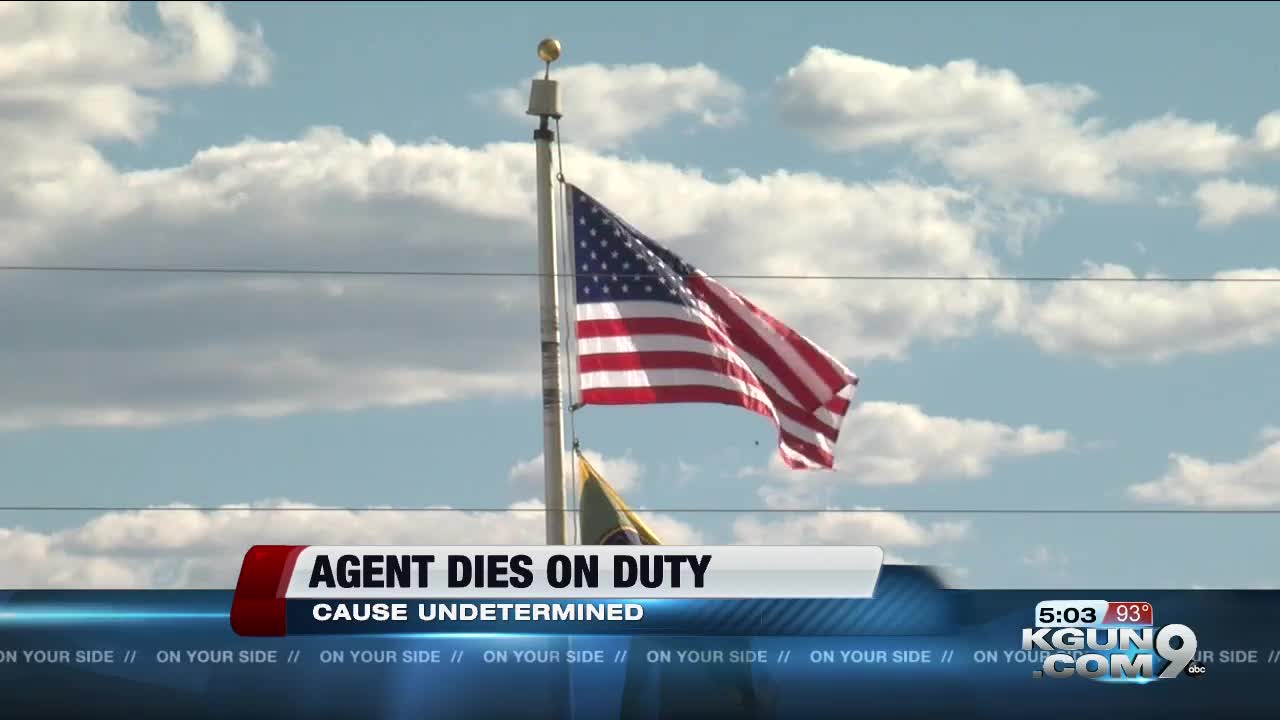 Cause of death undetermined

TUCSON, Ariz. — A Border Patrol agent who was found unresponsive in the desert earlier this month died of natural causes, the Pima County Medical Examiner has ruled.

In the autopsy report, doctors said 44-year-old agent Robert Hotten suffered from severe cardiovascular disease, which they listed as his cause of death.

Agent Robert Hotten, 44, was on duty near Mount Washington, just south of Patagonia, Arizona, on Oct. 6 when fellow agents found him unresponsive. Tucson Sector Border Patrol Chief Roy Villareal says those agents made a heroic effort to save Hotten, who they found in a remote area of the desert, but couldn't get him to medical help in time. He was pronounced dead when he arrived at a Tucson-area hospital.