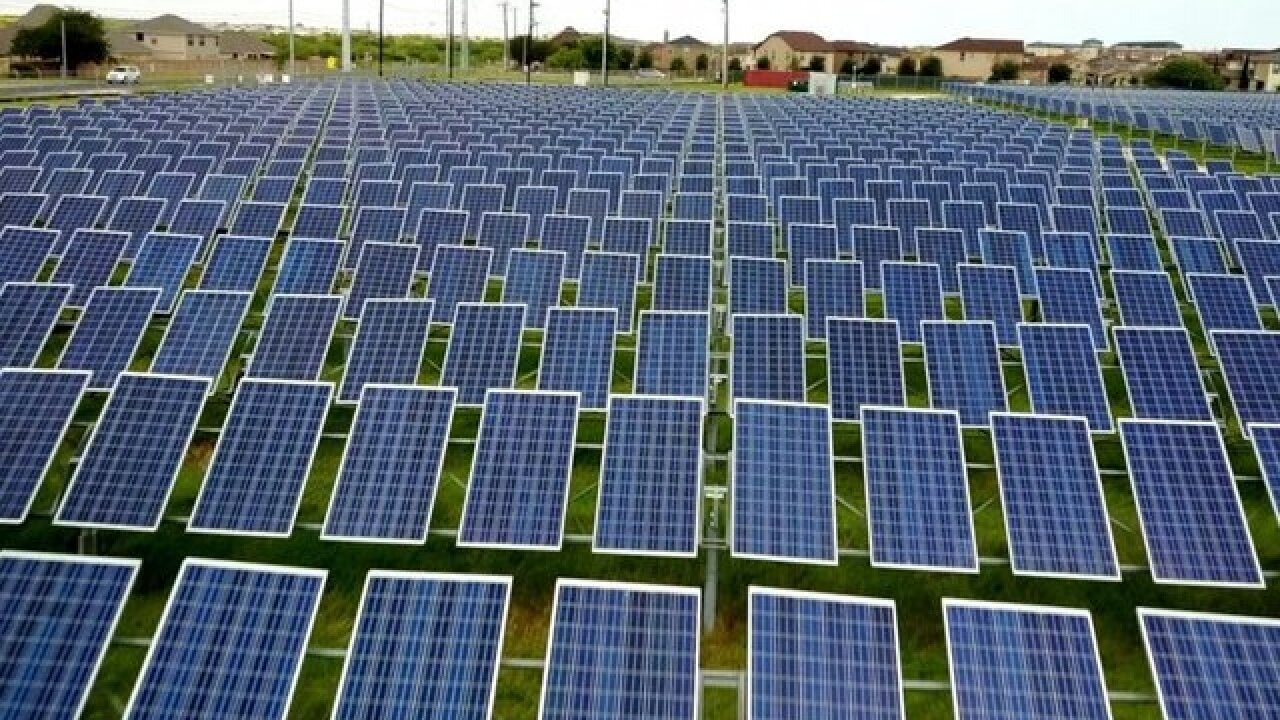 Supporters of Clean Energy for a Healthy Arizona pointed to emails Tuesday in which a state election official characterized some of the language suggested by Brnovich's office as "eyebrow-raising."

One of the changes was the addition of the phrase "irrespective of cost to consumers."

Campaign spokesman DJ Quinlan says this shows Brnovich's office "tried to put their finger on the scale" to get people to vote no on Proposition 127.

The attorney general is tasked with reviewing and approving summaries for all ballot measures.

Ryan Anderson, a spokesman for the attorney general, says the wording describes how the initiative would change existing law.