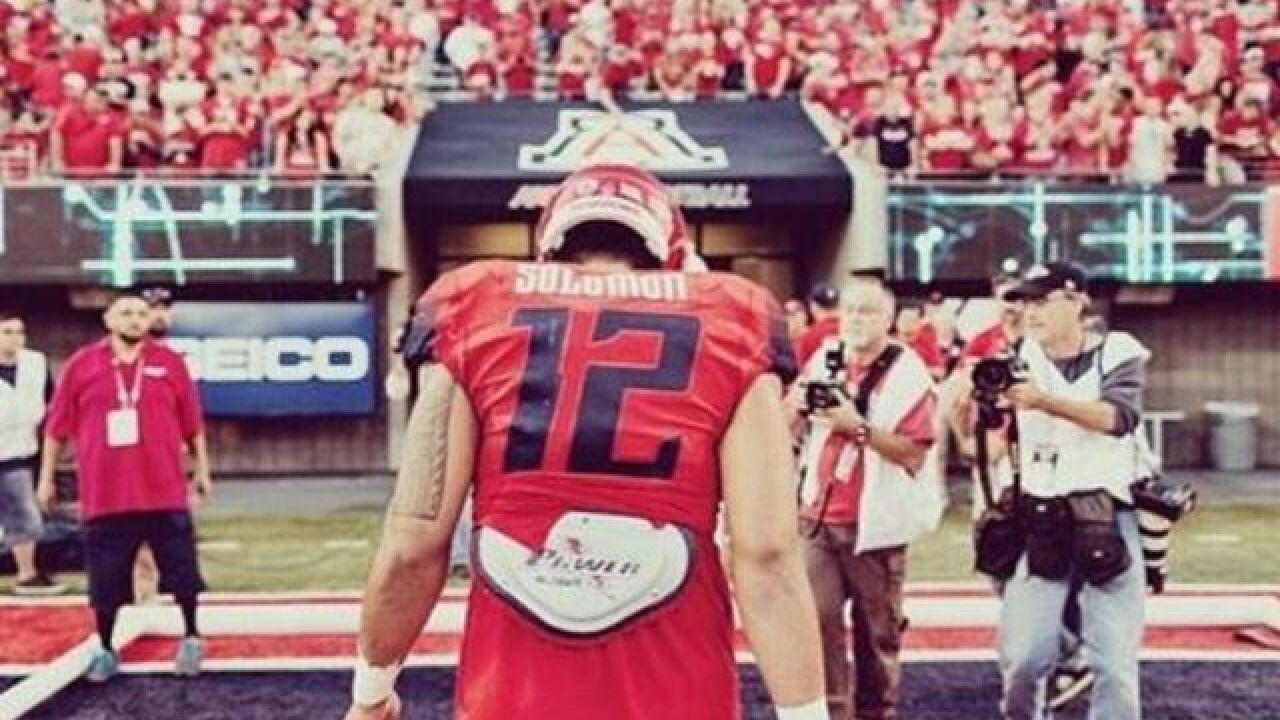 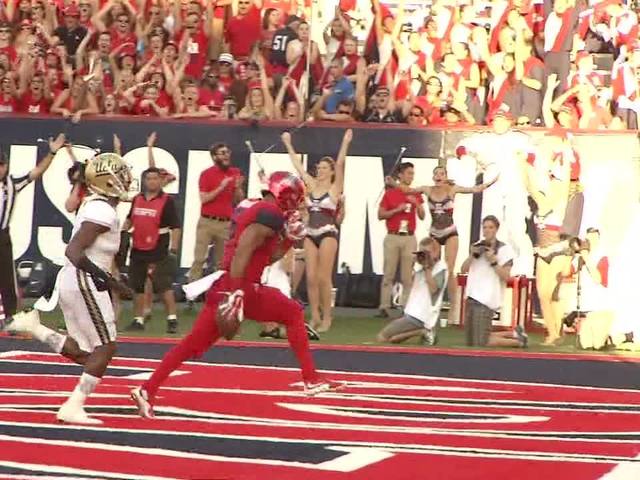 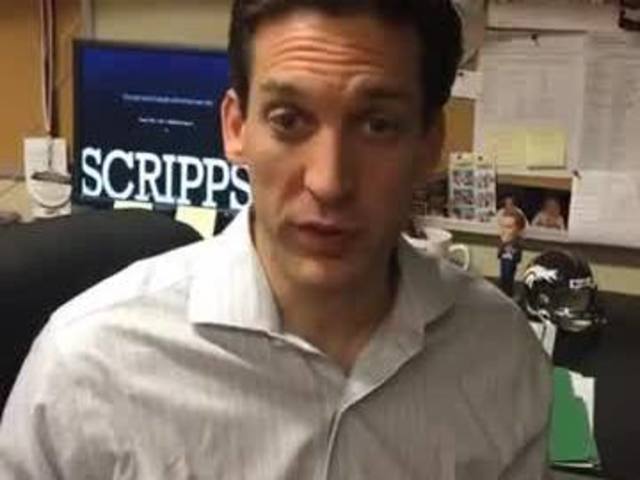 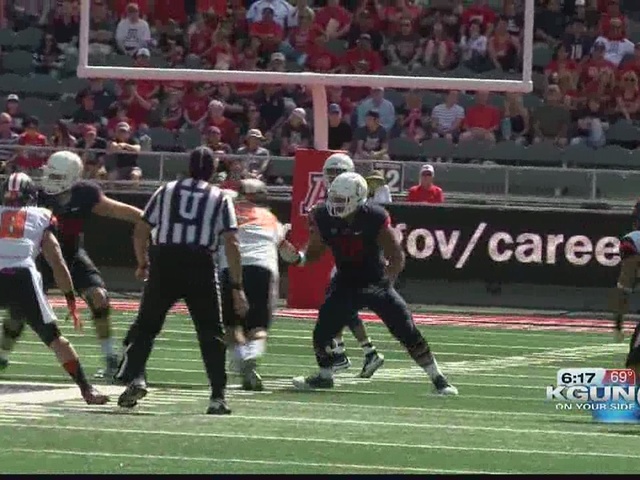 Arizona Wildcats quarterback Anu Solomon announced Tuesday that he intends to transfer from the program.

According to his Instagram account, Solomon will move on to another unnamed school. Arizona Athletics confirmed the transfer.

Per U of A: He has a free release to go to any team not on its schedule next year. If it is a team on the schedule, it'll be case by case. https://t.co/JYTf0pVK6n

Solomon started as a freshman in the 2014 season, throwing for 3,793 yards and 28 touchdowns, before struggling the past two injury-ravaged seasons and losing his starting role.

Here's what he wrote:

I first want to take this opportunity to thank Arizona Football for making me the man I am today, especially Coach Rodriquez & the Rodriguez family, Greg Byrne, the entire administration and staff, and of course the die-hard fans for absolutely everything to make my past 4 years at The University of Arizona worthwhile and unforgettable. God has a plan for me. I've prayed for direction, patience, and knowledge to know when it comes, and it is with a heavy heart to announce that I am transferring from The University of Arizona. Through much adversity, I will never forget those who supported me, stuck by me, and believed in me; God, my family, my girlfriend, and close friends. From highs and lows, and the unlucky injuries I suffered from the past 2 seasons, I am blessed to have a fresh start at another program to finish out my senior year. Thank you Tucson, & GOD BLESS!
At this time I will be focusing on spending the holiday season with my family and ask for privacy as we decide on the next step in my college career.