Found safe and is alert, suspect booked into jail 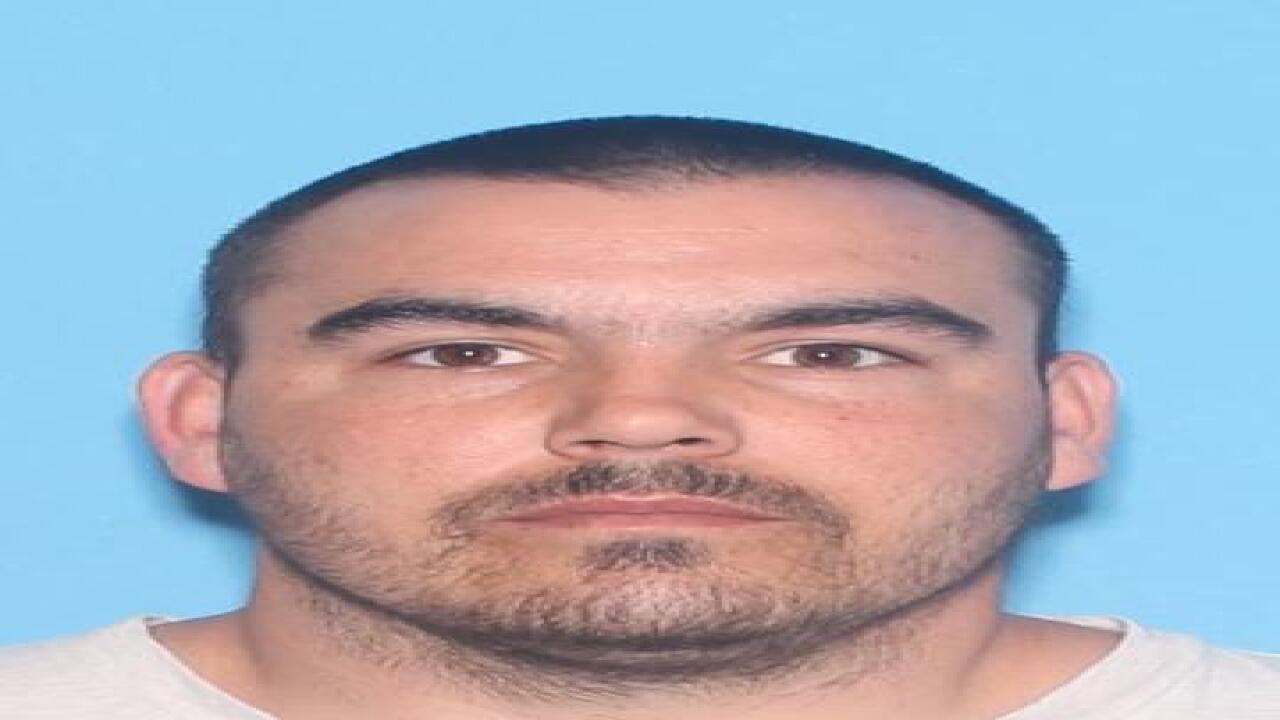 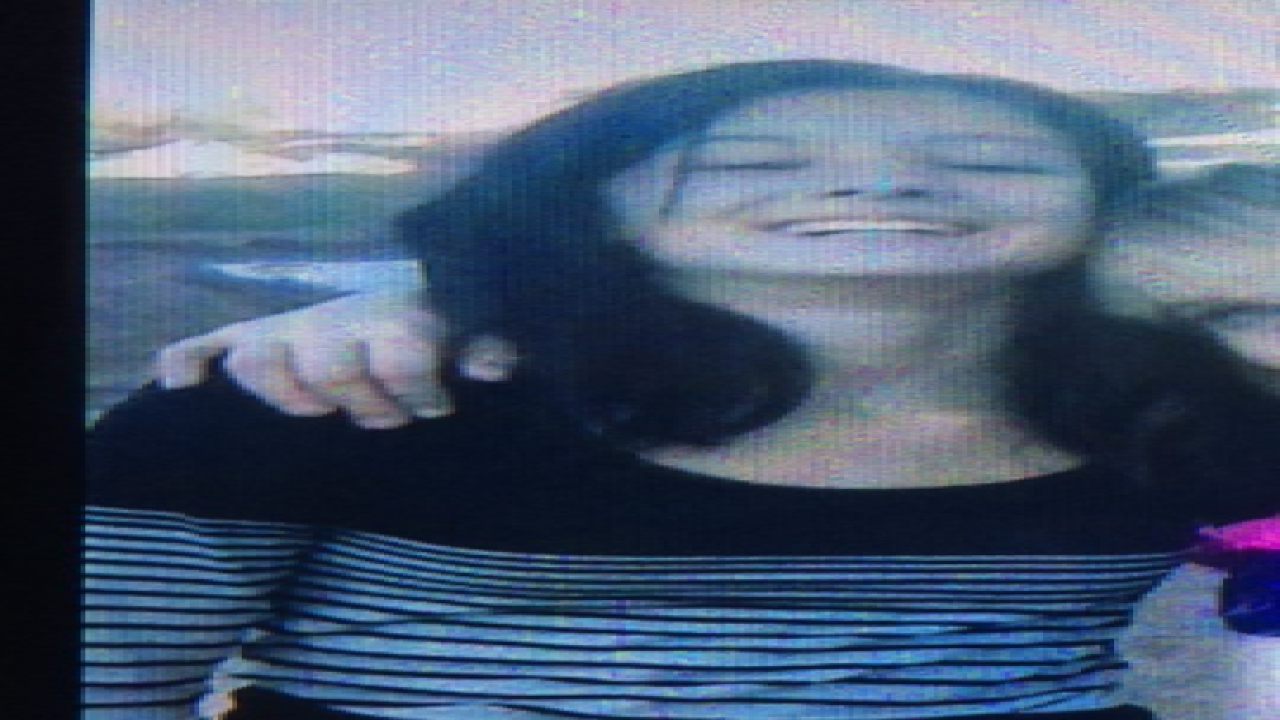 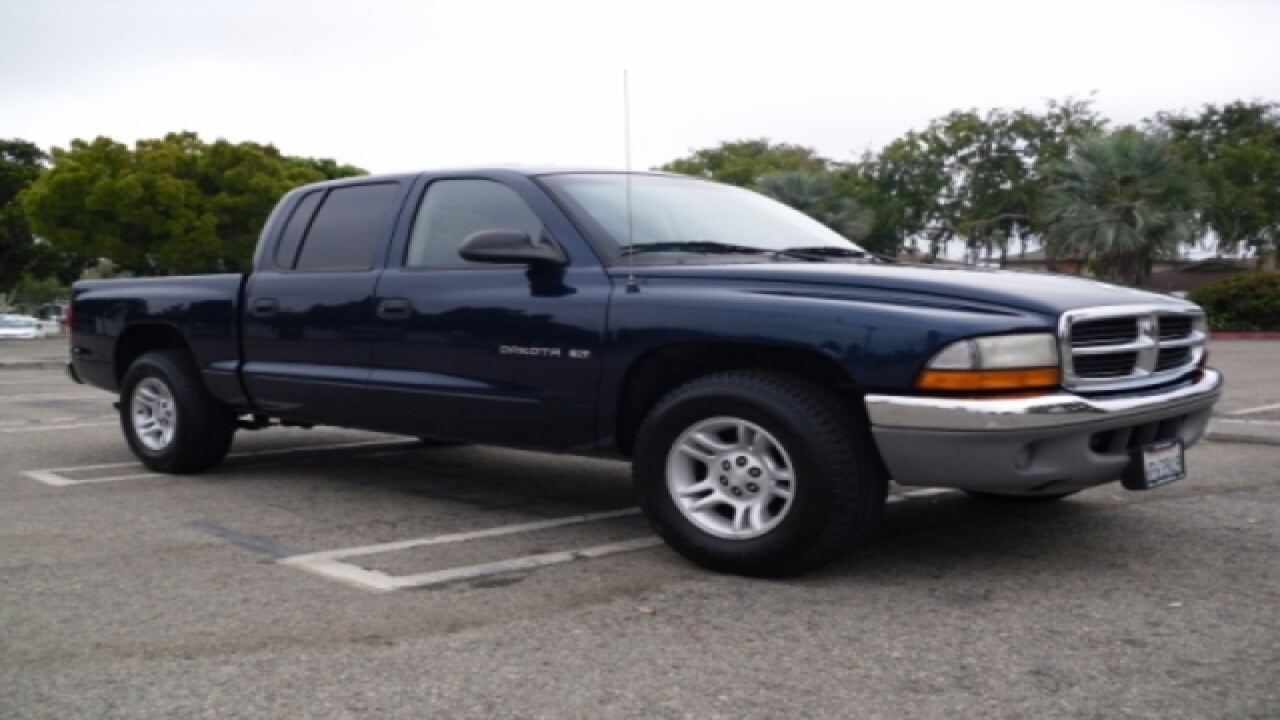 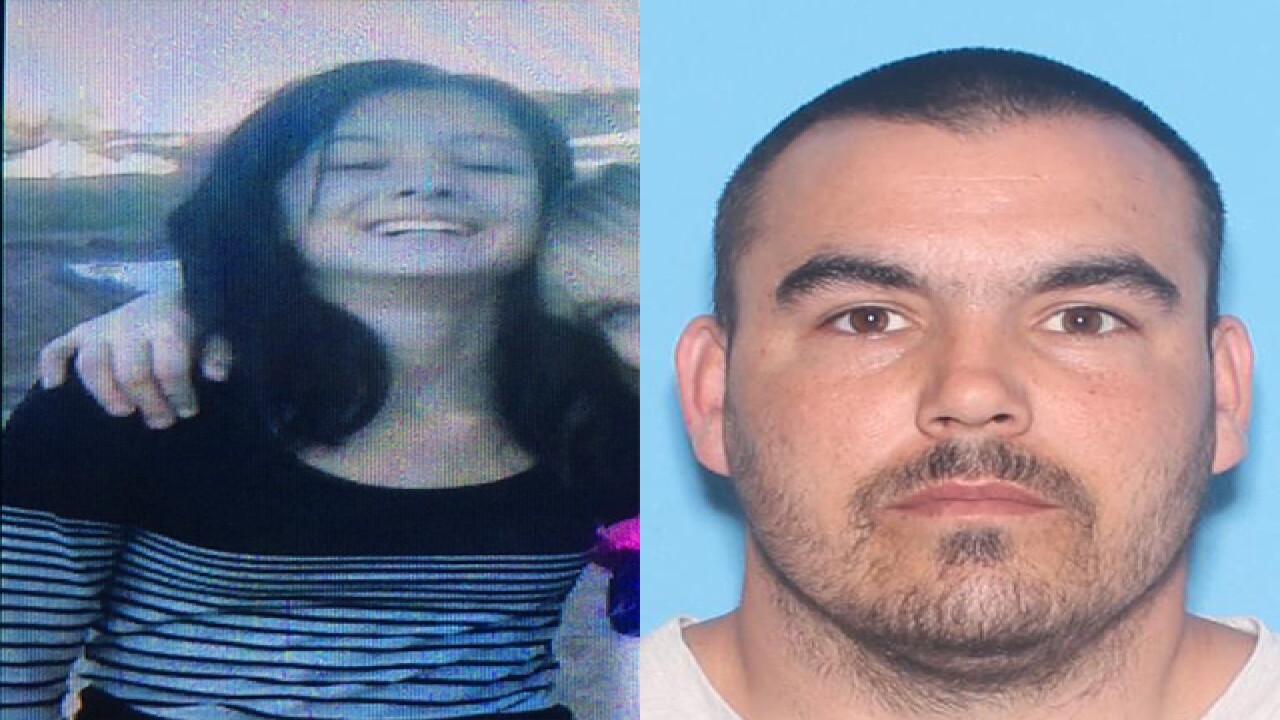 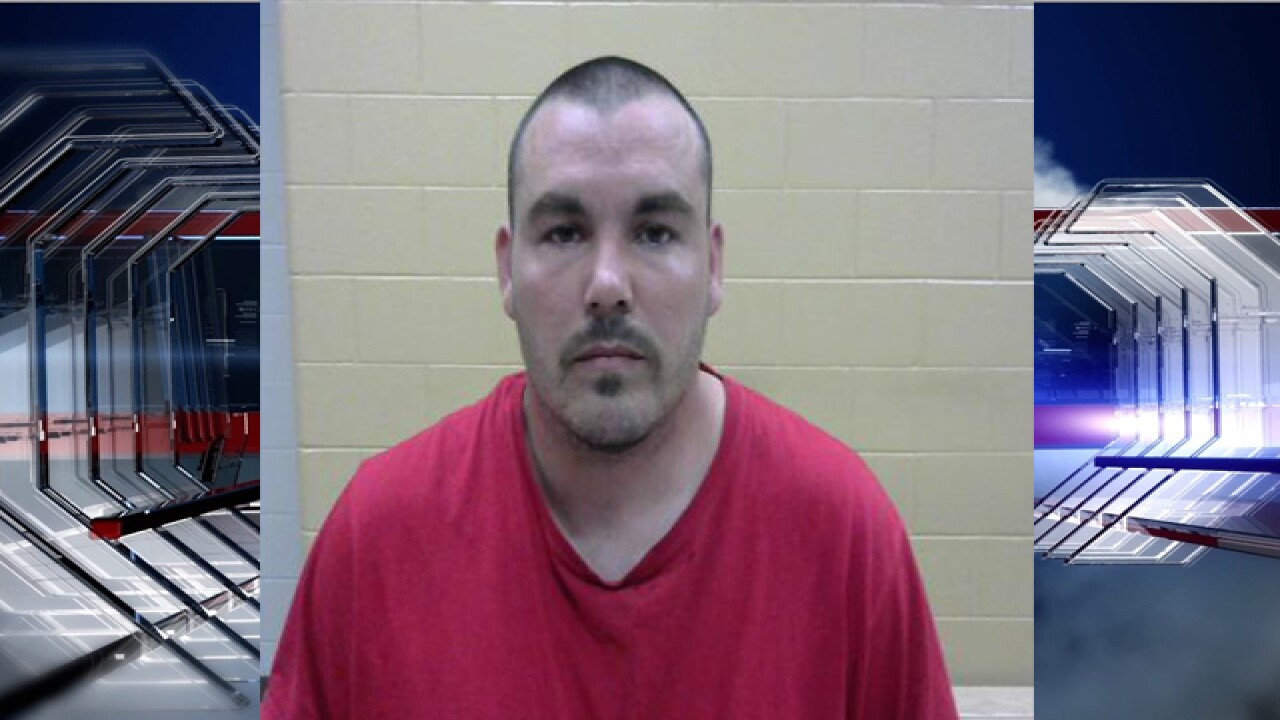 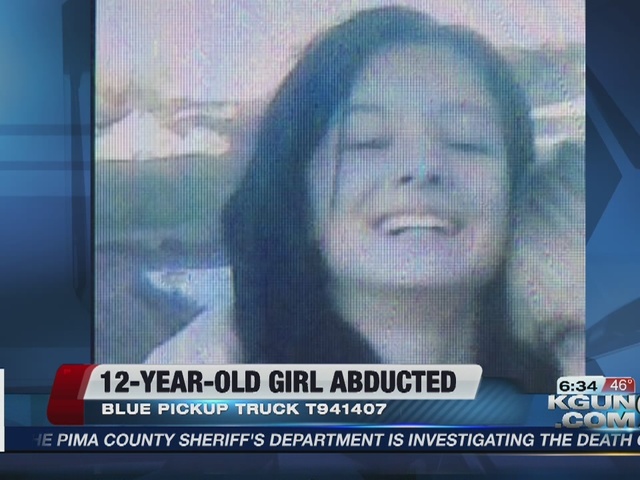 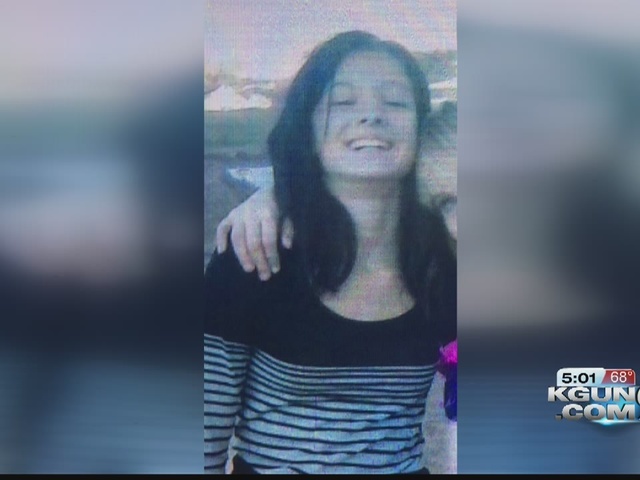 An Amber Alert has been canceled after a 12-year-old girl was abducted from Safford on Monday morning.

Graham County Undersheriff Jeff McCormies says as of 10:50 a.m. on Tuesday the alert was canceled after 12-year-old Savinya Kimball and 34-year-old Lawrence James Halamek were located in New Mexico.

McCormies says Kimball is safe and alert and talking to authorities at this time.

Halamek has been booked into jail in New Mexico according to KGUN's sister station ABC15. A cash bond was set at $100,000.

Authorities say Kimball had last been seen at 6:30 a.m. on Monday at the bus stop near the intersection of Stockton Road and Swift Trail.

It was believed she was traveling with Halamek in a 2001 Blue Dodge Quad Cab pickup truck with Arizona temporary license plate "T941407."

McCormies says the two were located about four miles into New Mexico as they were walking along Highway 70.