Alleged Sean Miller Wiretap: Who leaked and why? 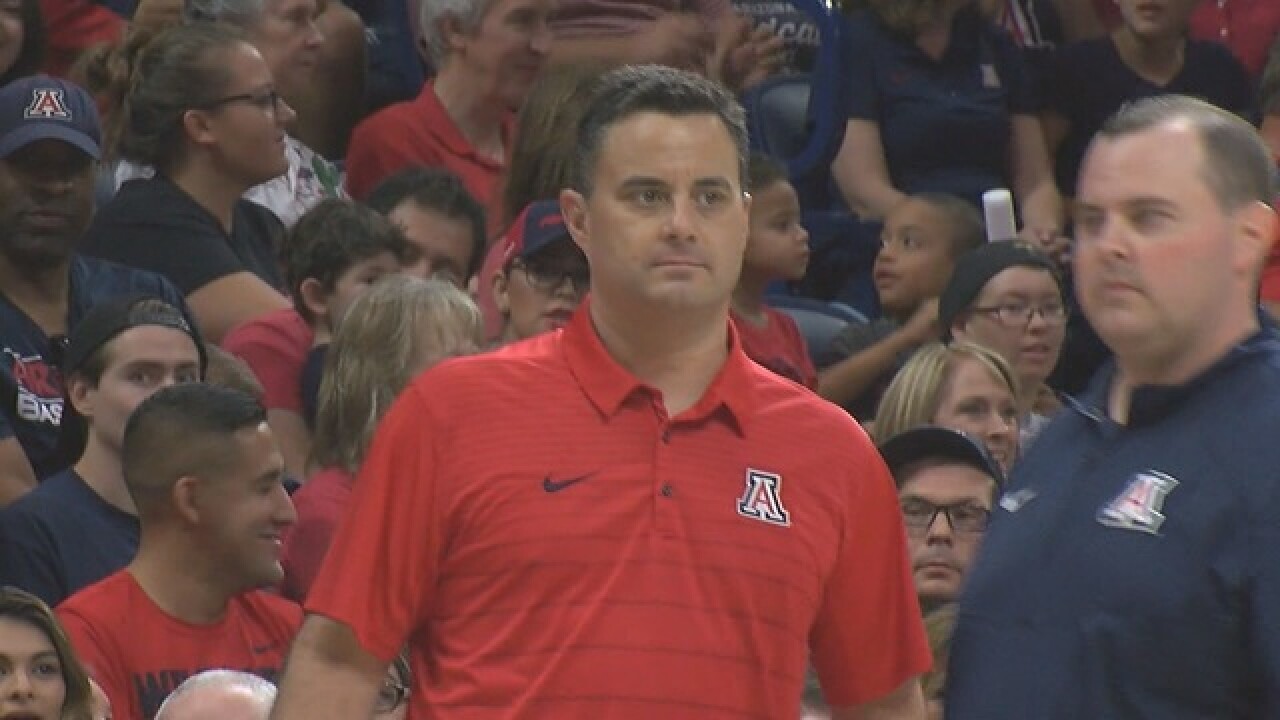 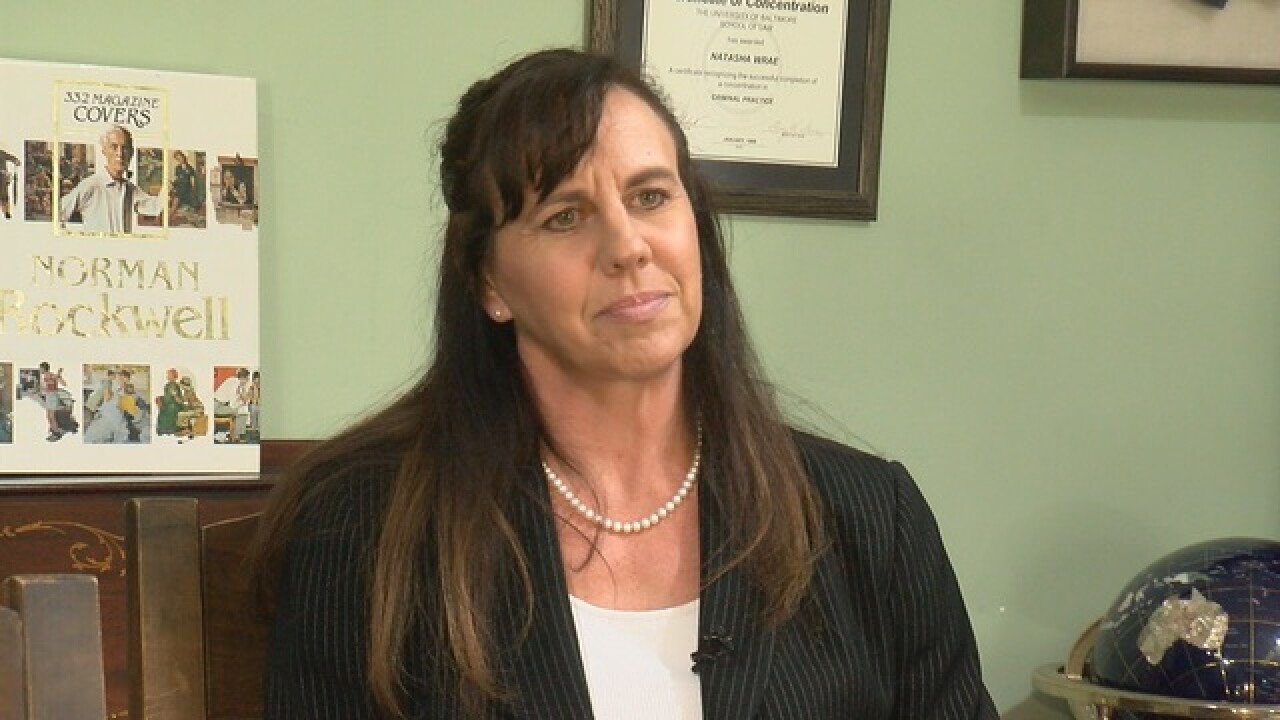 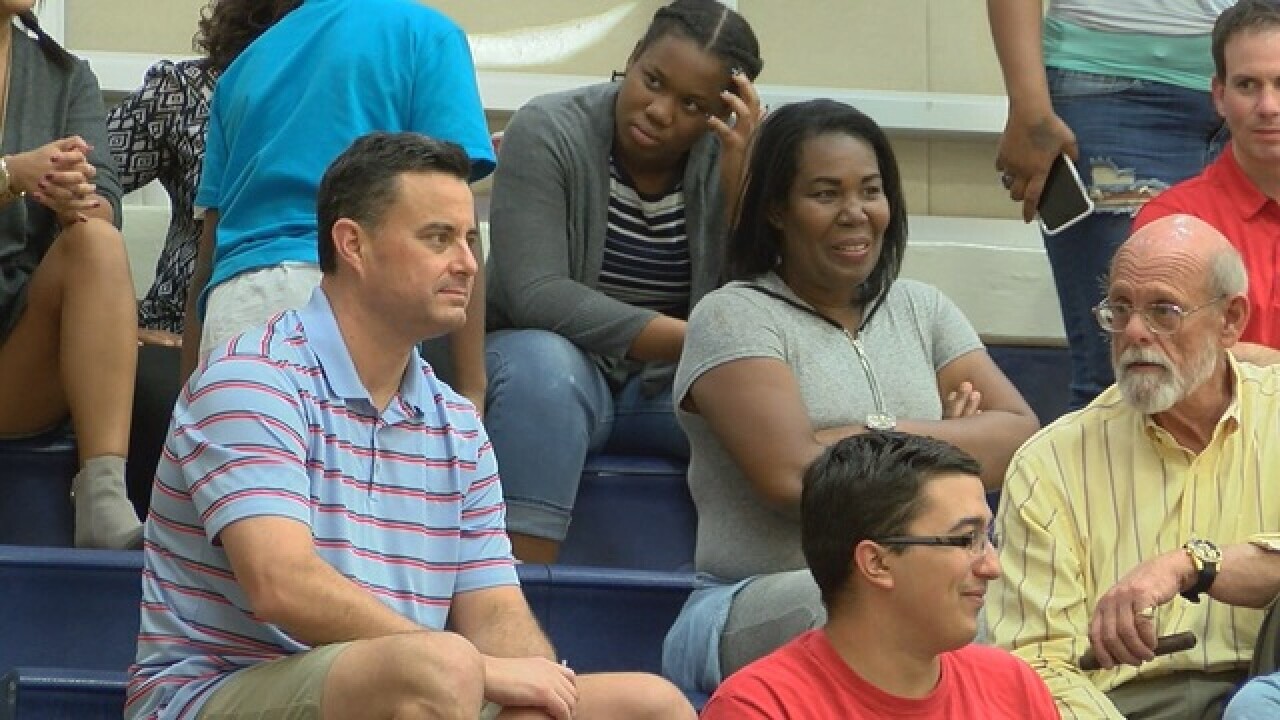 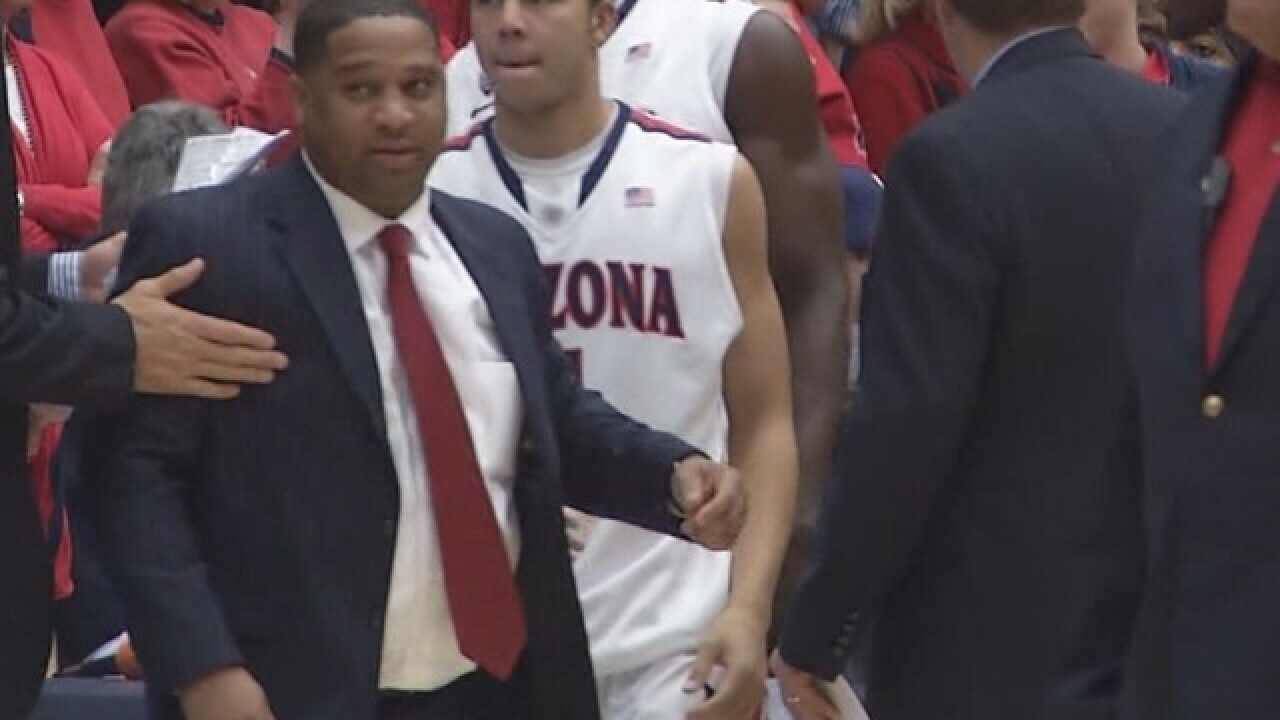 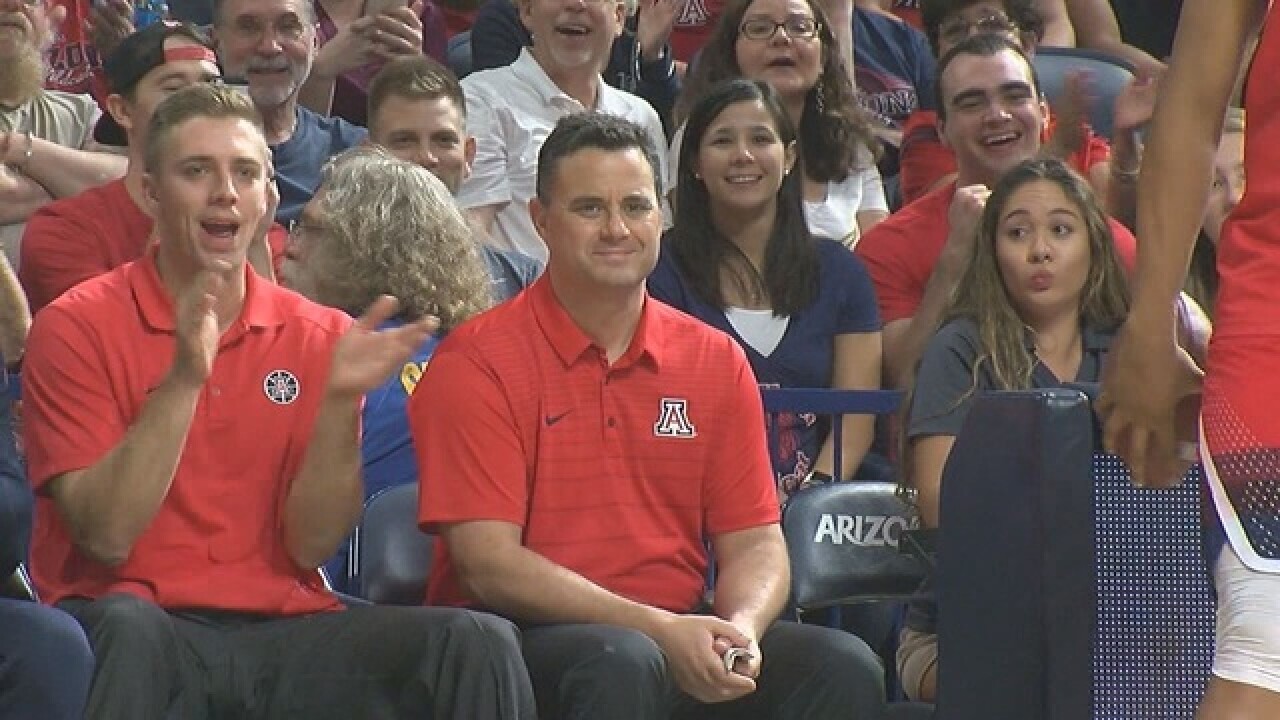 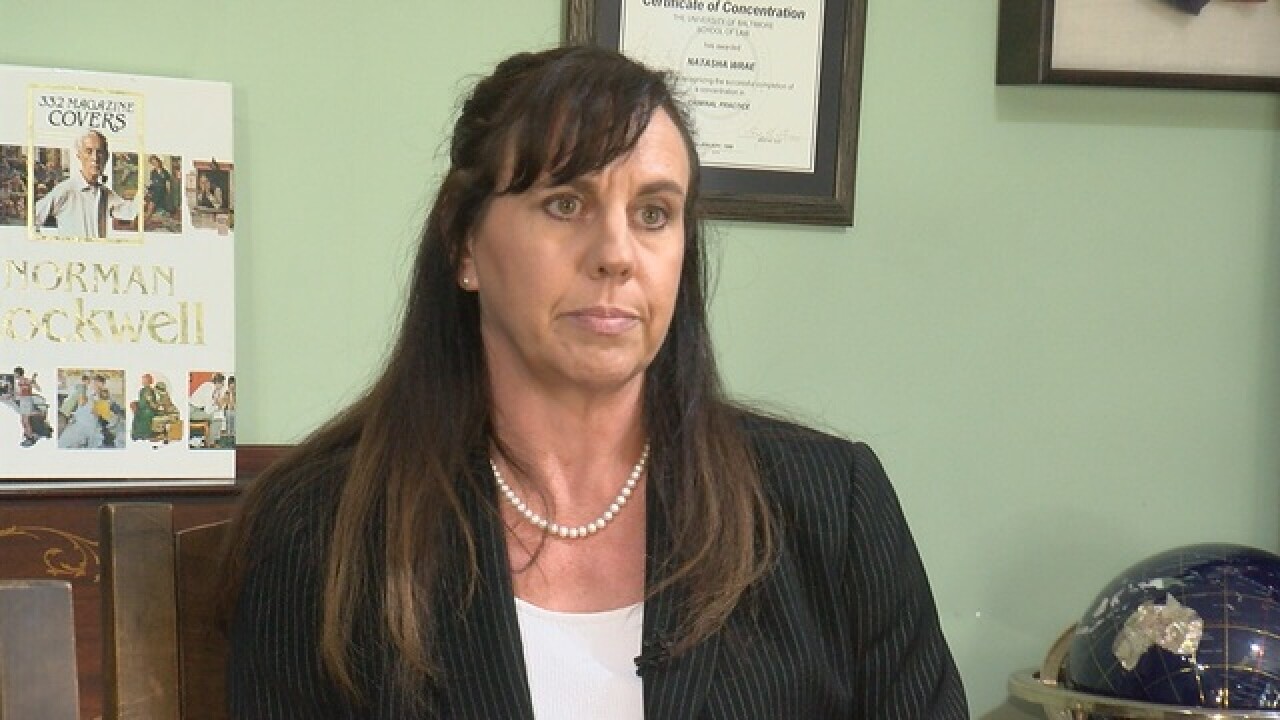 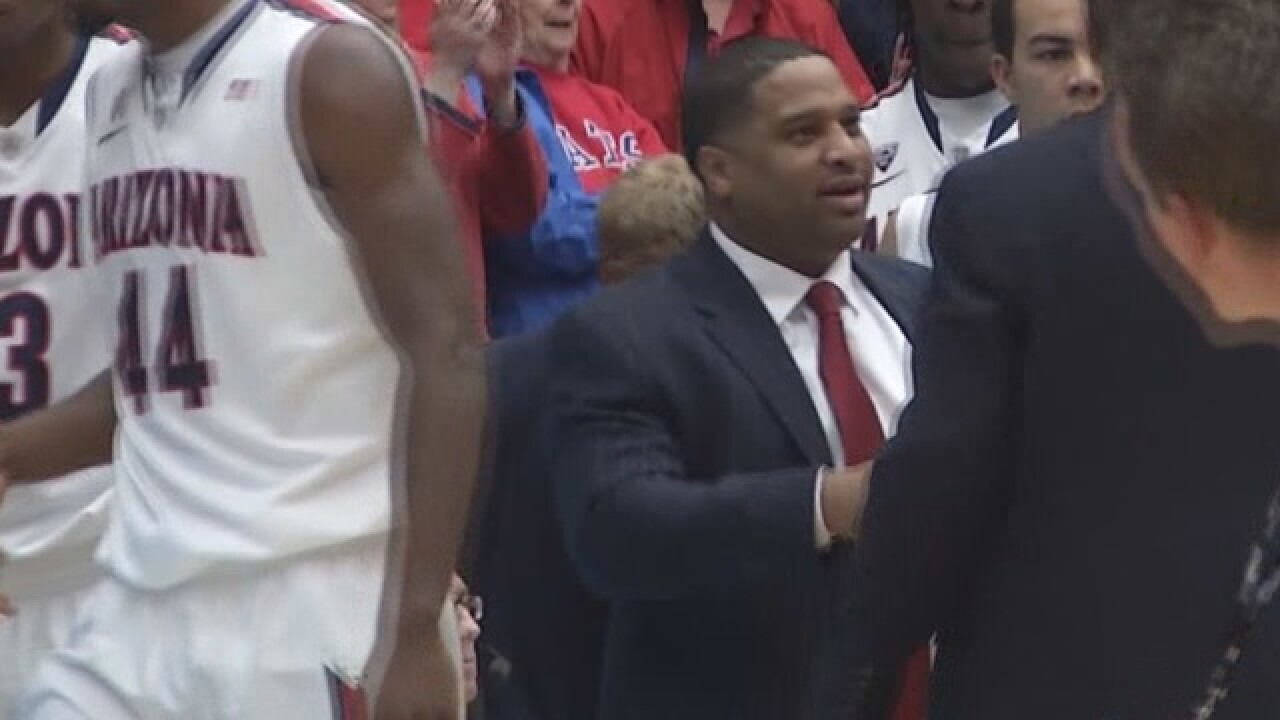 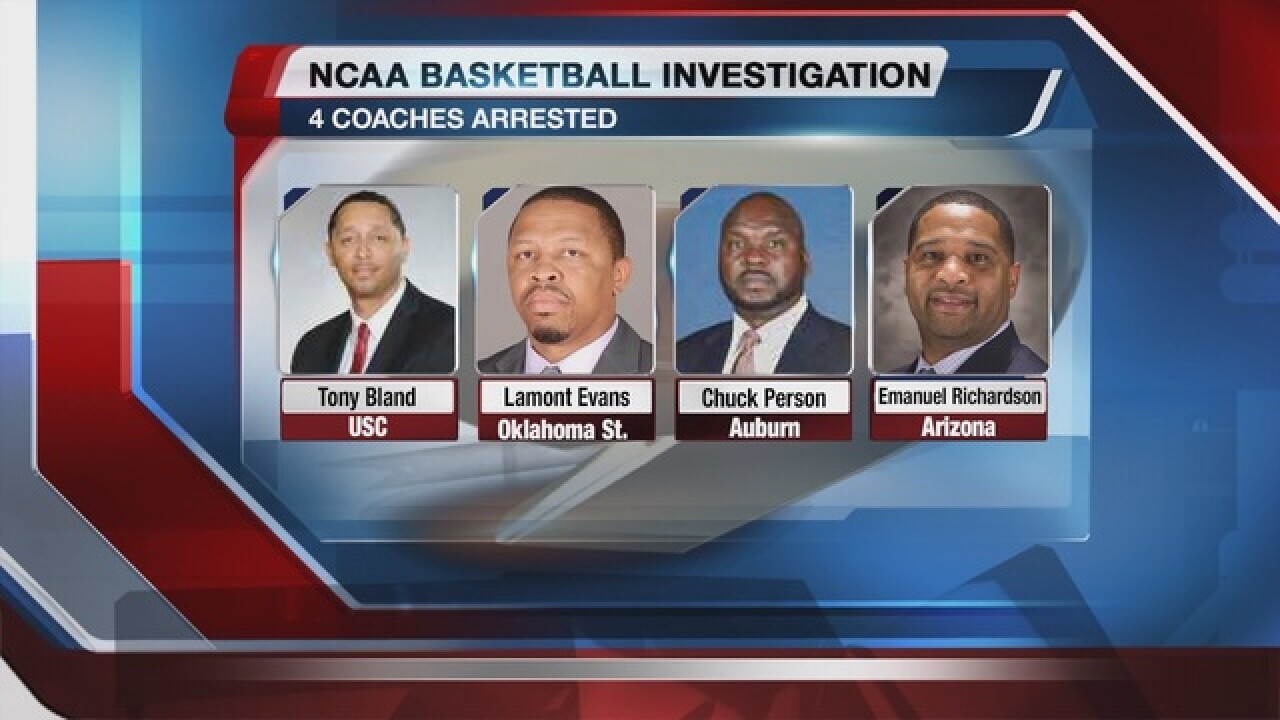 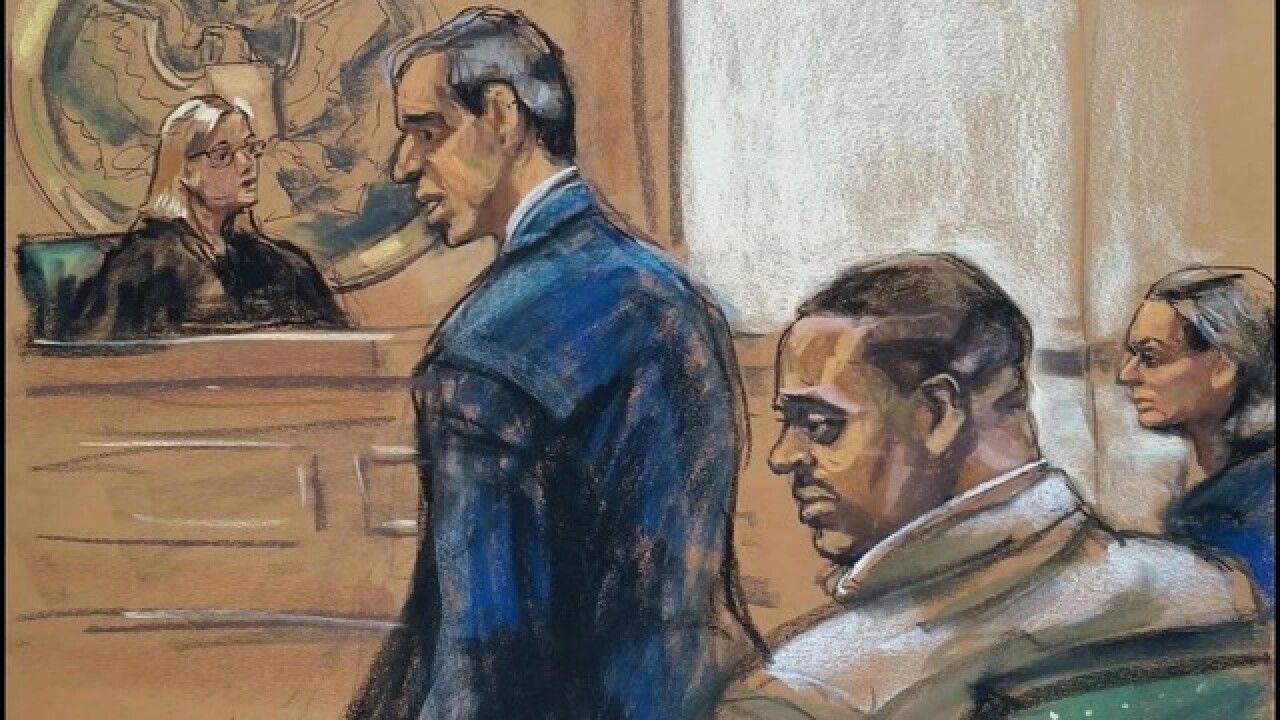 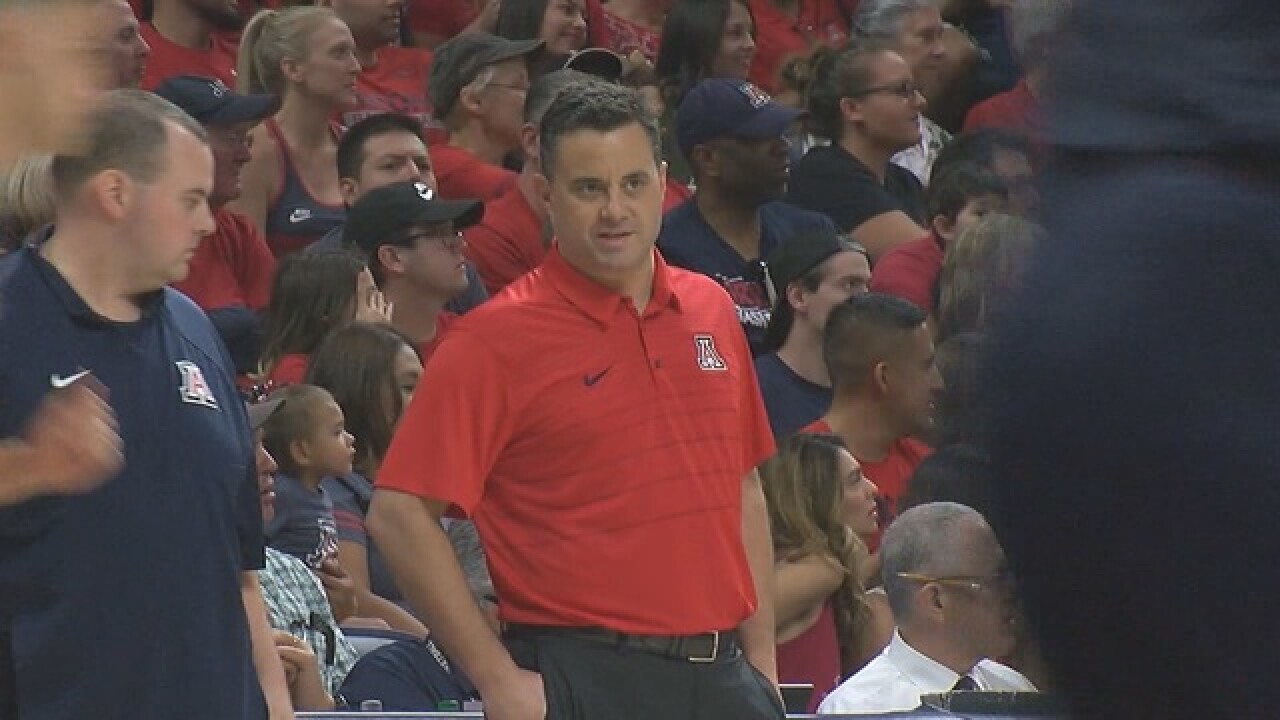 KGUN9 asked a criminal defense attorney how the evidence could have leaked and why someone would leak it.

The law says just talking about bribing a player is enough for an arrest so defense attorney Natasha Wrae asks why Miller was never arrested if recordings really do sew up a criminal case.

Wrae says, "The FBI doesn't typically go off half-cocked.  And if Sean Miller was a target and they knew that when they went and arrested all the other individuals, essentially they're leaving one of their targets out in the community to potentially dispose of evidence they may have at their home."

Wrae says any one of the people charged---and their attorneys---would have access to any wiretaps because they're part of what they need to build a defense.

She is not Miller’s attorney and concedes she's a Wildcat fan. She thinks anyone who'd leak such a damning claim against Miller did it with an agenda of derailing the UA Basketball program late in the season.

“The NCAA seems to have to out for our particular program this year with the drug busts and whole thing with Book (Richardson). It just does seem that there may be some sort of a, I hate to be the whole conspiracy theory kind of concept but that certainly has the look, especially with the timing of the disclosure."

Wrae says the wiretap allegations have hurt the basketball program and UA in general.  She says if the claims are true the judge in the case will be furious with whoever broke his order to keep evidence secret.

"It seems to me that everyone should be knocking on the judges door saying the only way we're going to get to the truth of this, judge, is if you release that protective order and we all have access because then we as the community can decide what's true and what's not true."