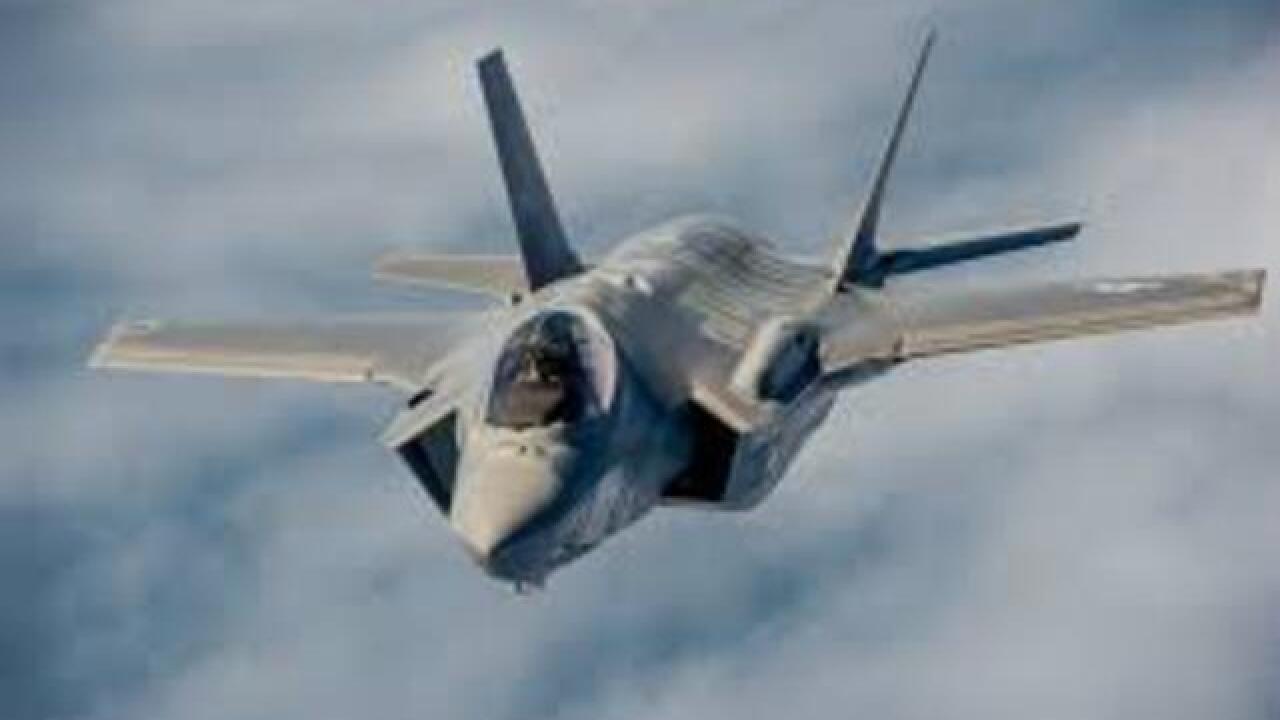 The F-35 could still be based at Davis-Monthan after all. The Air Force is considering Tucson as a possible reserve base for the next generation fighter.

In January, Davis-Monthan lost out to a base in Fort Worth, Texas as the first location of the F-35s. But now D-M, bases in Florida and Missouri, as well as the Fort Worth base will be studied for their environmental suitability for an F-35 squadron.

That leaves open the possibility for Tucson as the home of an F-35 fighter wing.

The Defense Department this week filed necessary paperwork to hold public meetings next month in all four communities.

The Tucson meeting will be April 24 at the Tucson Convention Center. It will run from 5 p.m. to 8 p.m.

Some local residents have already voiced their concerns about an increase in noise from the F-35's.