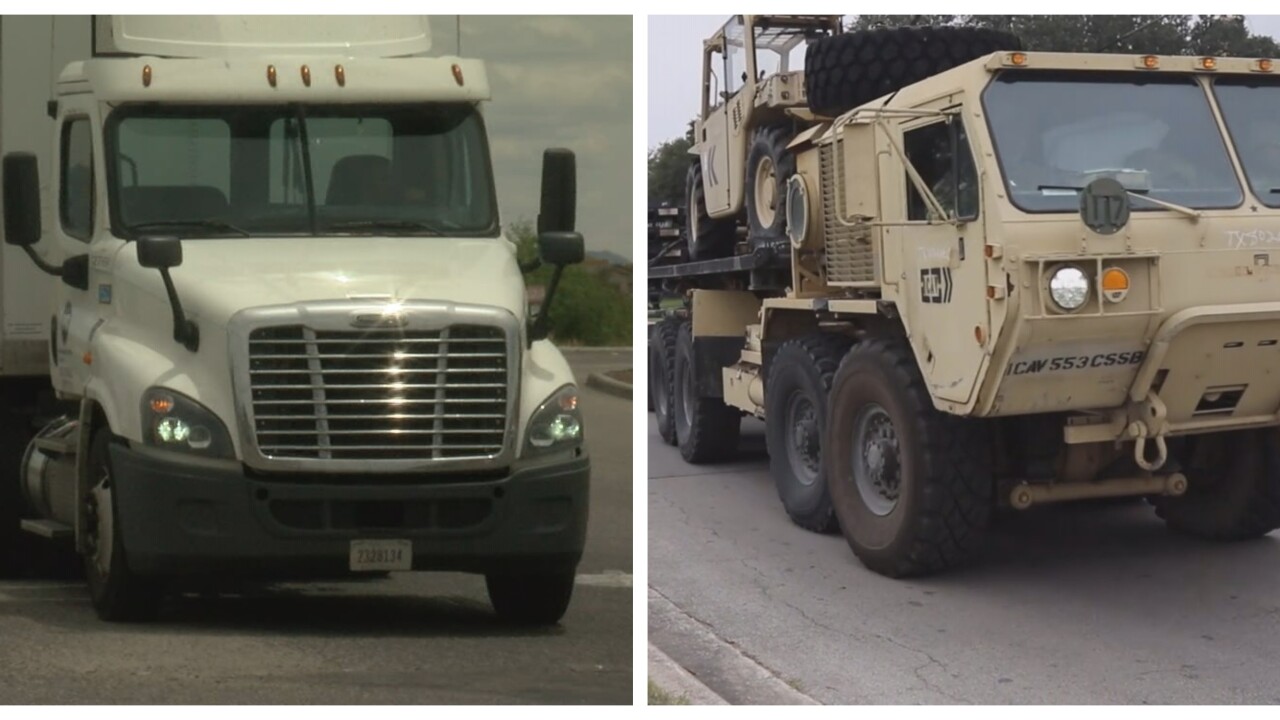 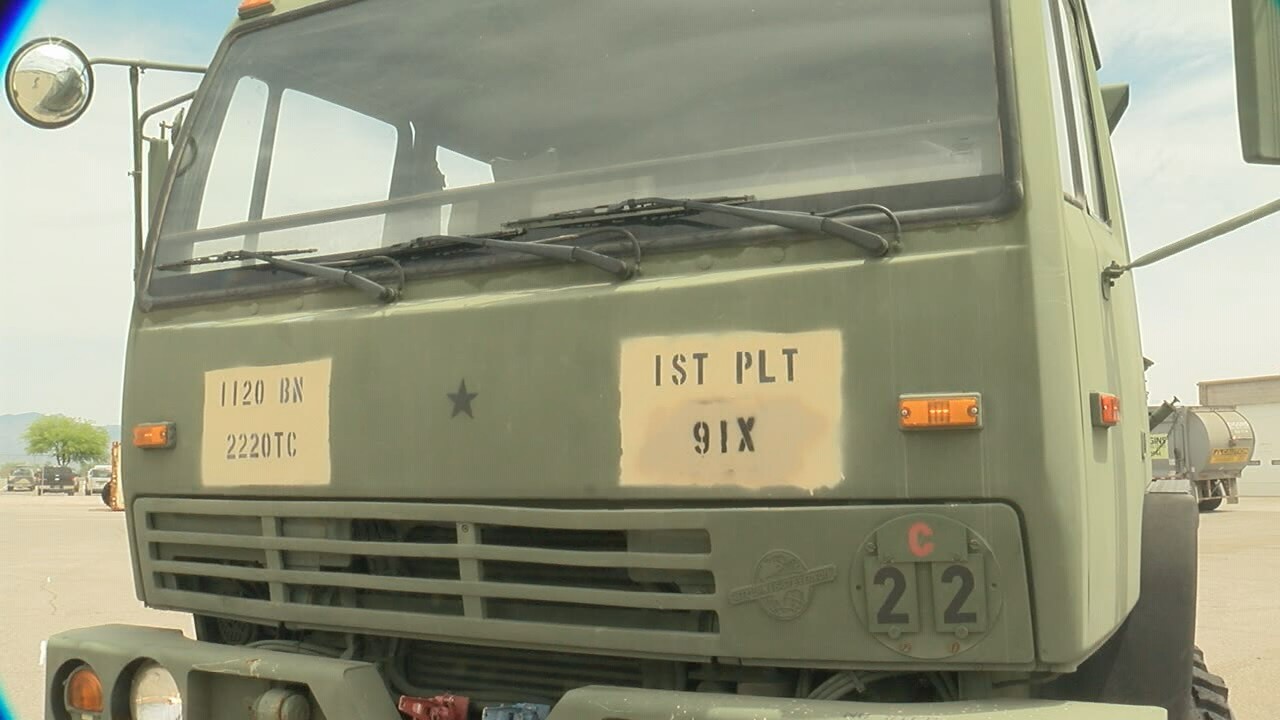 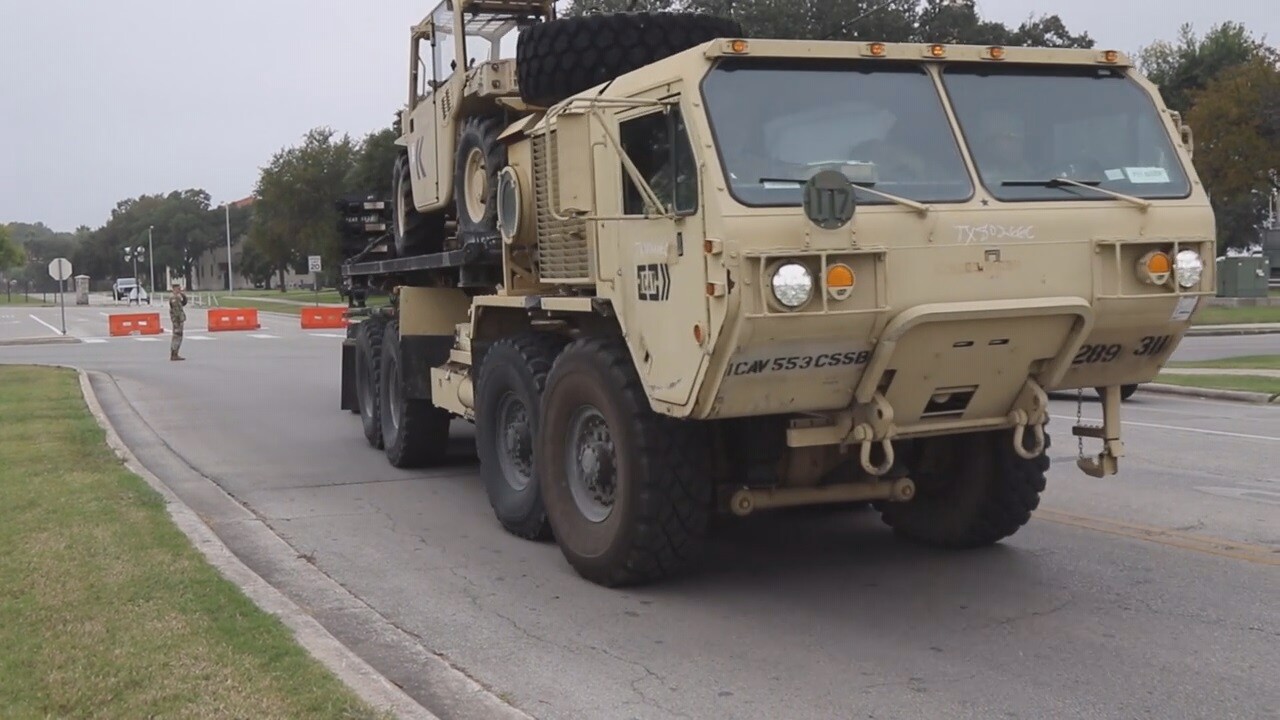 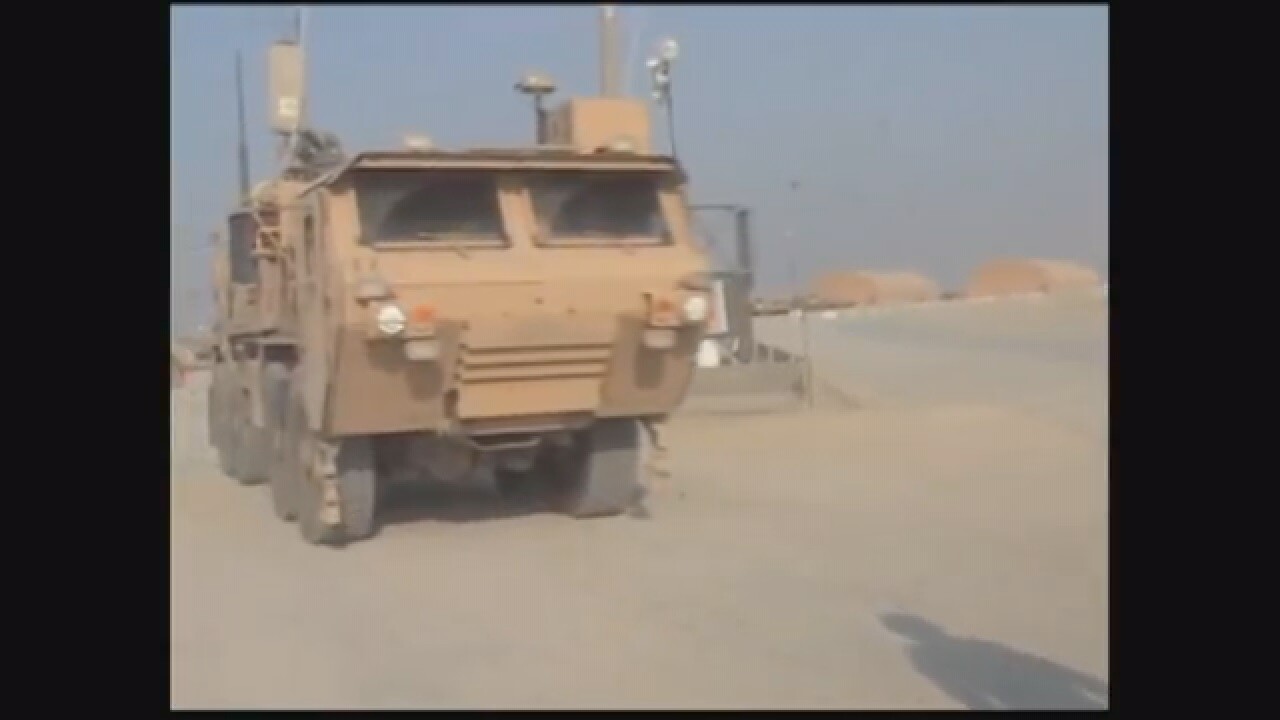 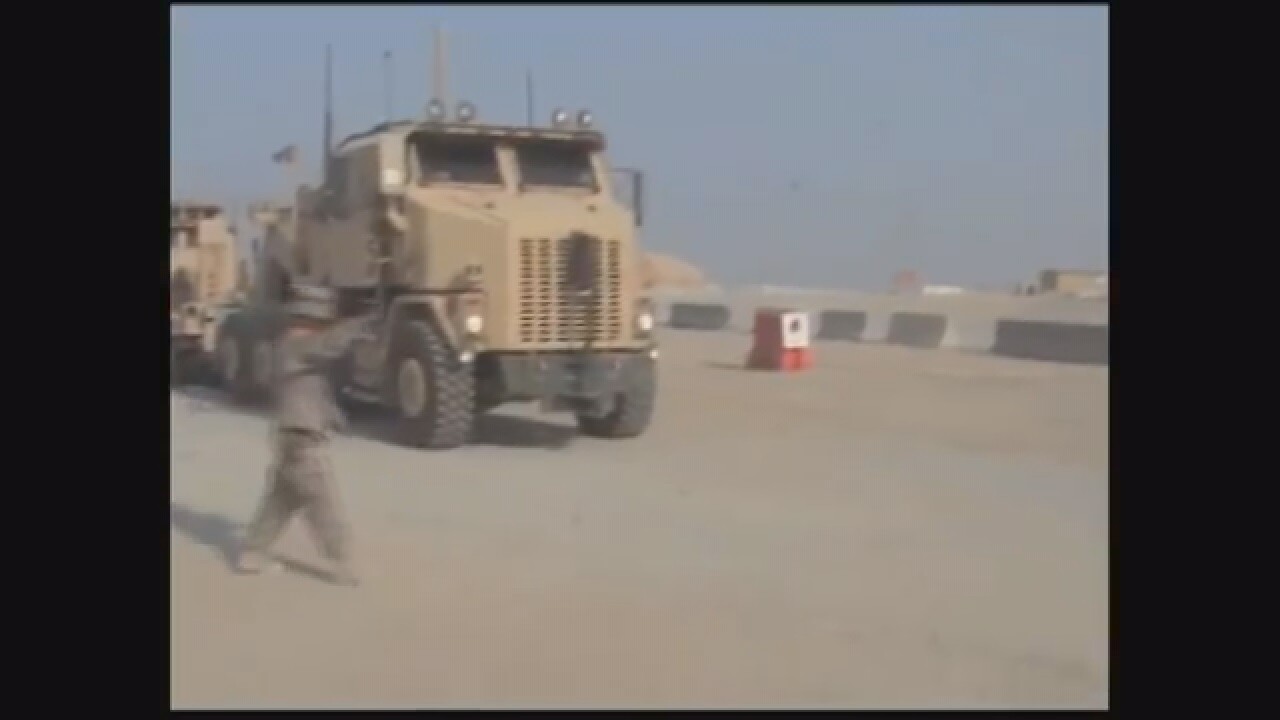 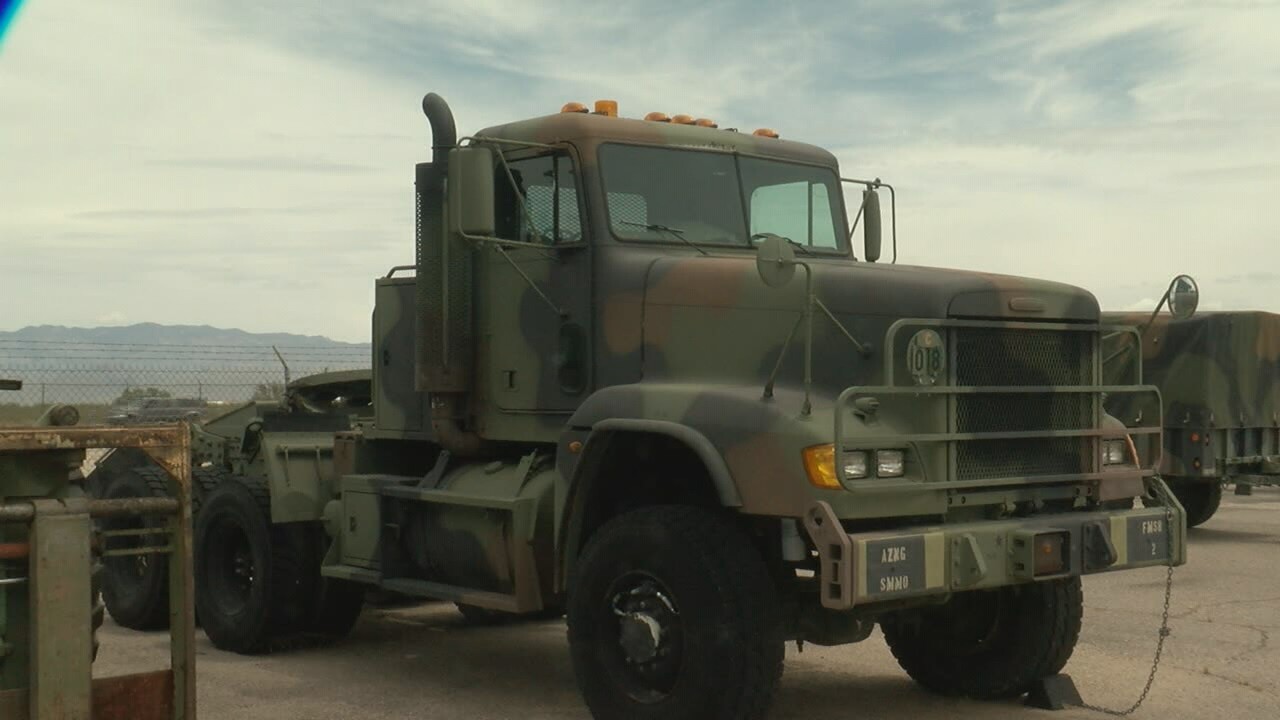 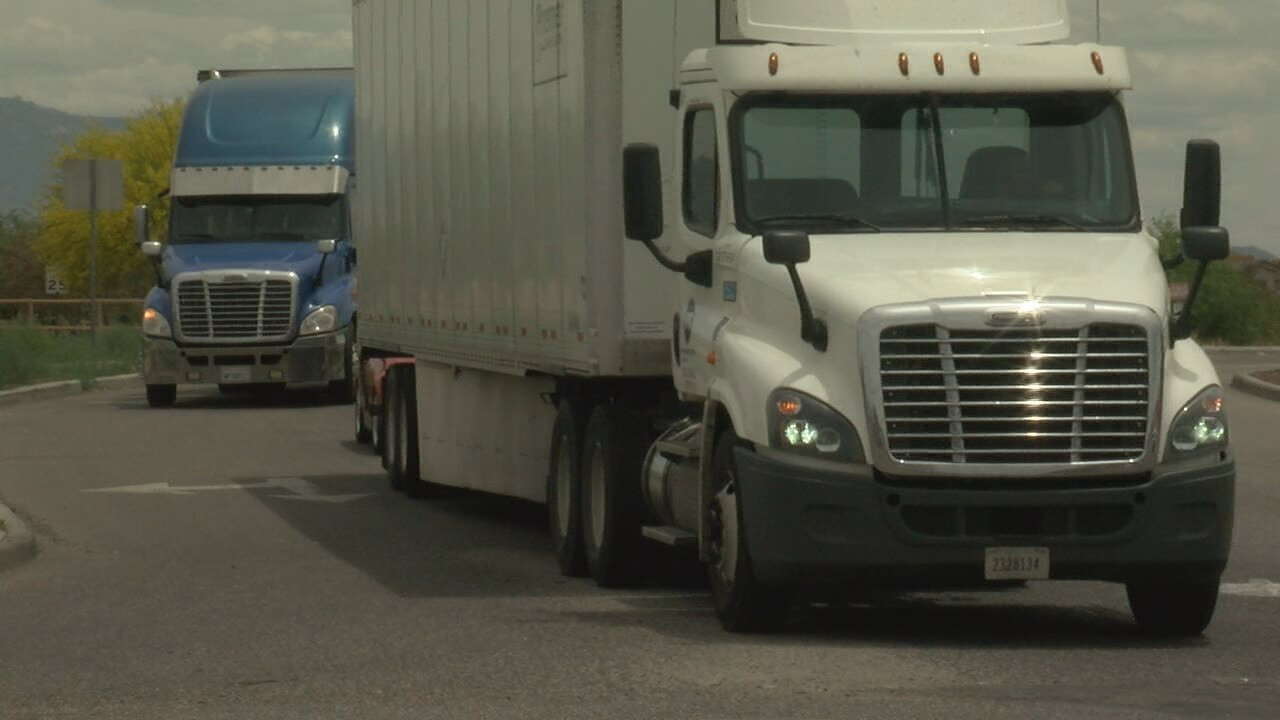 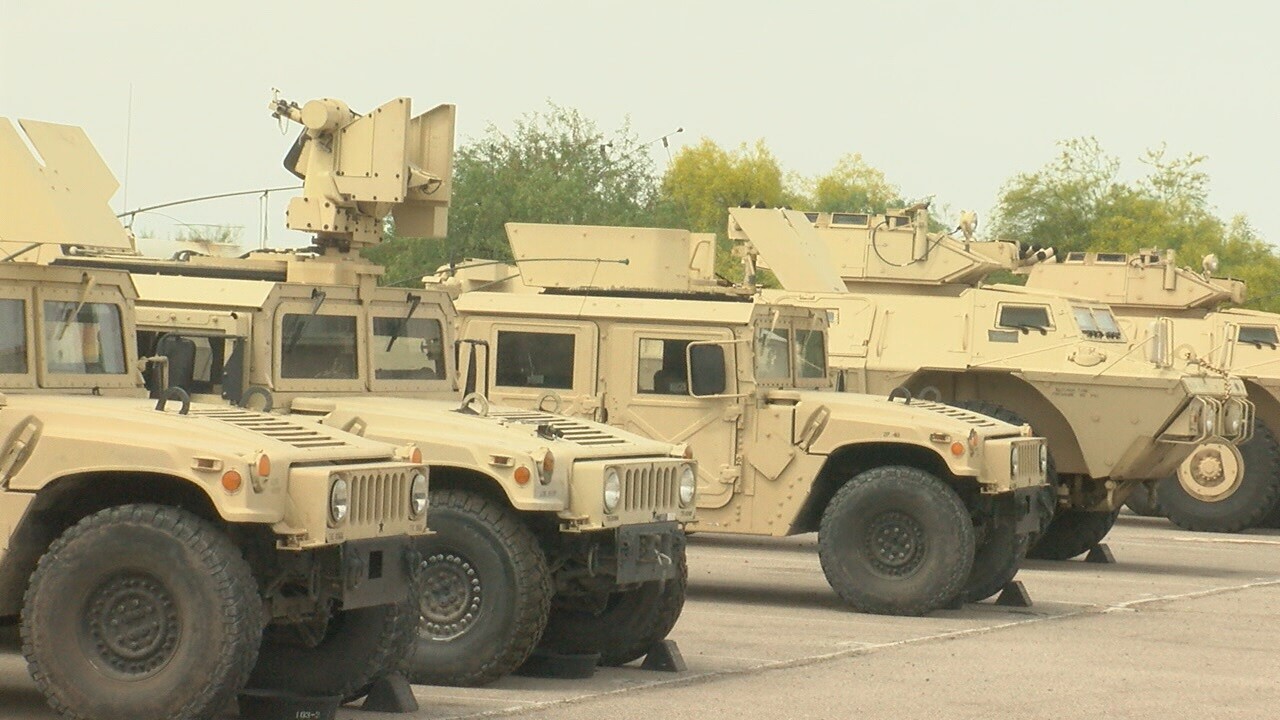 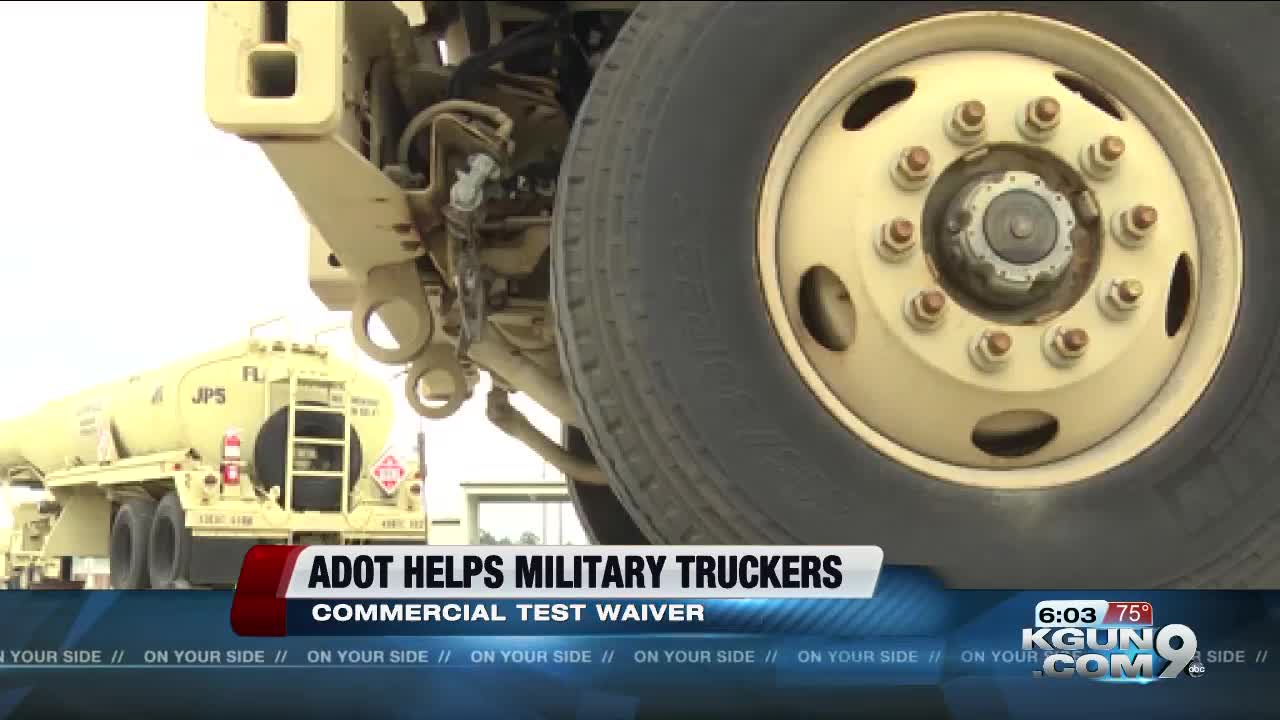 TUCSON, Ariz. - A lot of people join the military to learn skills they can use in civilian life.

Now the Arizona Department of Transportation is helping soldiers who had a very dangerous job -- turn their experience into a good civilian job.

You may feel relieved when you've had a safe trip down I-10 but military truckers deliver their loads through some truly dangerous conditions and now the State of Arizona is making it easier to translate that military experience into commercial trucking jobs.

The Armory on Valencia Road is home to the 2220th Transportation Company of the Arizona National Guard.

Military truckers like the ones based there take on one of the most dangerous jobs in modern war: moving cargo down roads that may be surrounded by enemy fighters, or thick with roadside bombs.

After that, it's no sweat safely moving a big rig down American roads.

Arizona National Guard Sergeant Francisco Ortiz says, “The best part is that when you're training up on a military side, you're way more cautious. There are more tactical vehicles so you have less visibility. They're a little bit heavier because you're up armored, and then transition towards the civilian side. You are more aware of your surroundings when you're driving down the highway so it's you're a little bit safer."

Now the Arizona Department of Transportation is giving military truckers a quicker path to the commercial drivers license for civilian trucking jobs.

Military truckers can skip the on the road driving test if their military commander certifies they have a clean driving record and recent experience driving military trucks similar to civilian trucks.

Staff Sergeant John Ricker says, “Employers love hiring veterans, you know, and being in the Arizona National Guard just makes you more marketable in the job market, what's really setting you apart from everyone else, you know, you got 100 people applying for the same position. But you got military background, it goes a long way. So, you know, the leadership skills, the critical thinking skills that you learn in military, a lot of the employers are looking for these.”

There's a shortage of commercial drivers so trucking companies happy to get any good driver could be especially happy to hire one from the military.