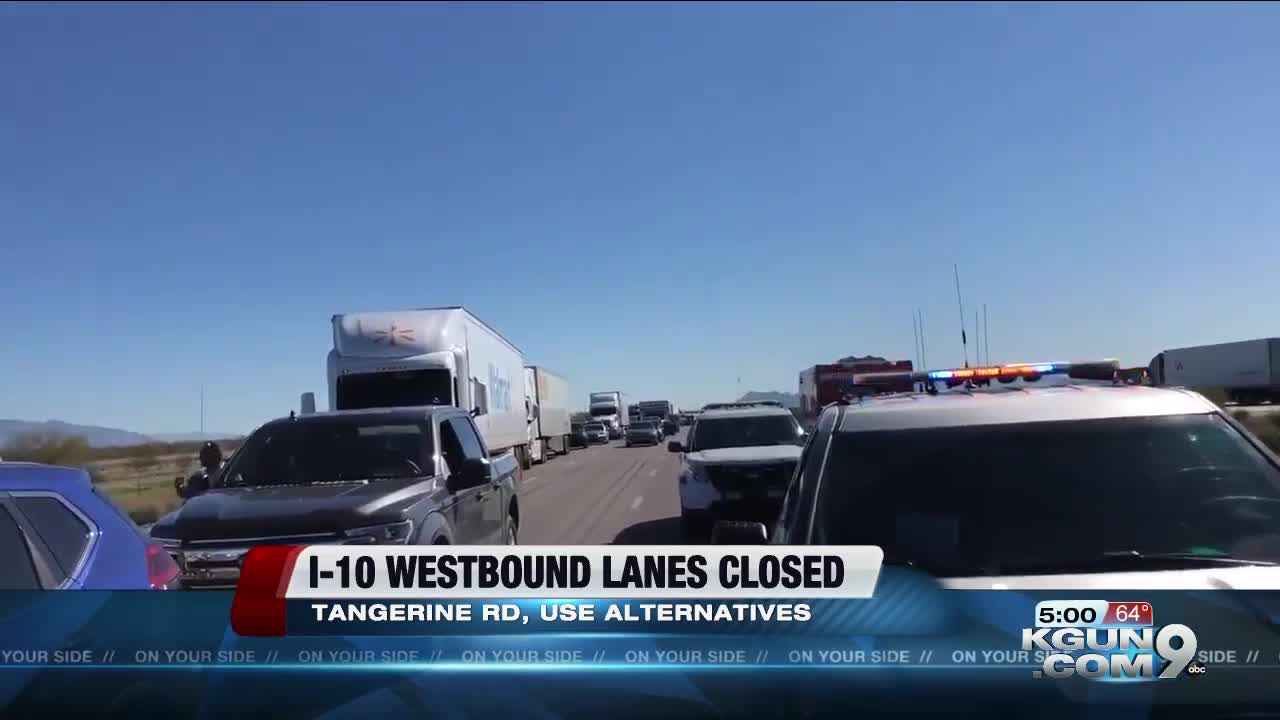 Crashes have closed westbound lanes on Interstate 10 at Tangerine Road near milepost 230 and 236 Saturday, according to Arizona Department of Transportation. 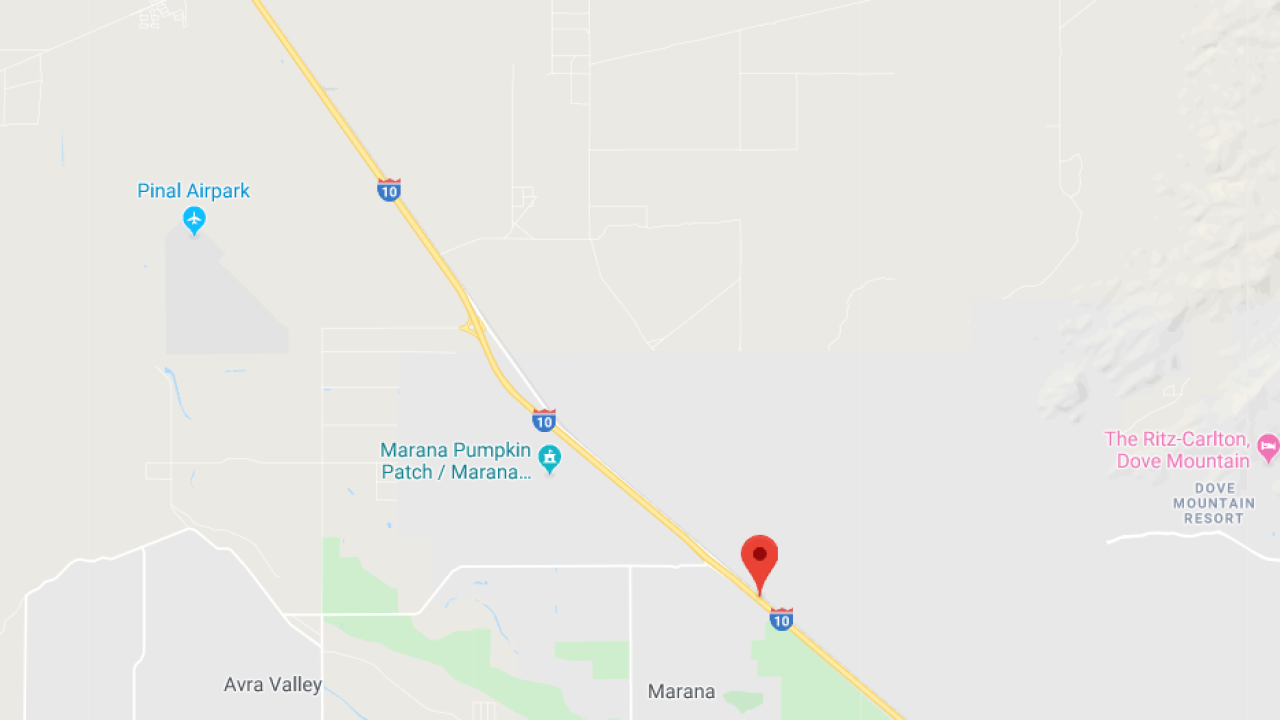 Troopers say two people were taken to the hospital in Tucson, the victim has been identified as 74-year-old Lawrence Sofaly from Hondo, Texas.

State Troopers are still actively investigating the crash, according to Arizona Department of Public Safety.

Troopers say impairment is suspected to be a factor in the crash.

The westbound lanes on Interstate 10 at Tangerine Road near milepost 230 and 236 are re-opened Saturday night, according to Arizona Department of Transportation.