Accident near 22nd and Kolb 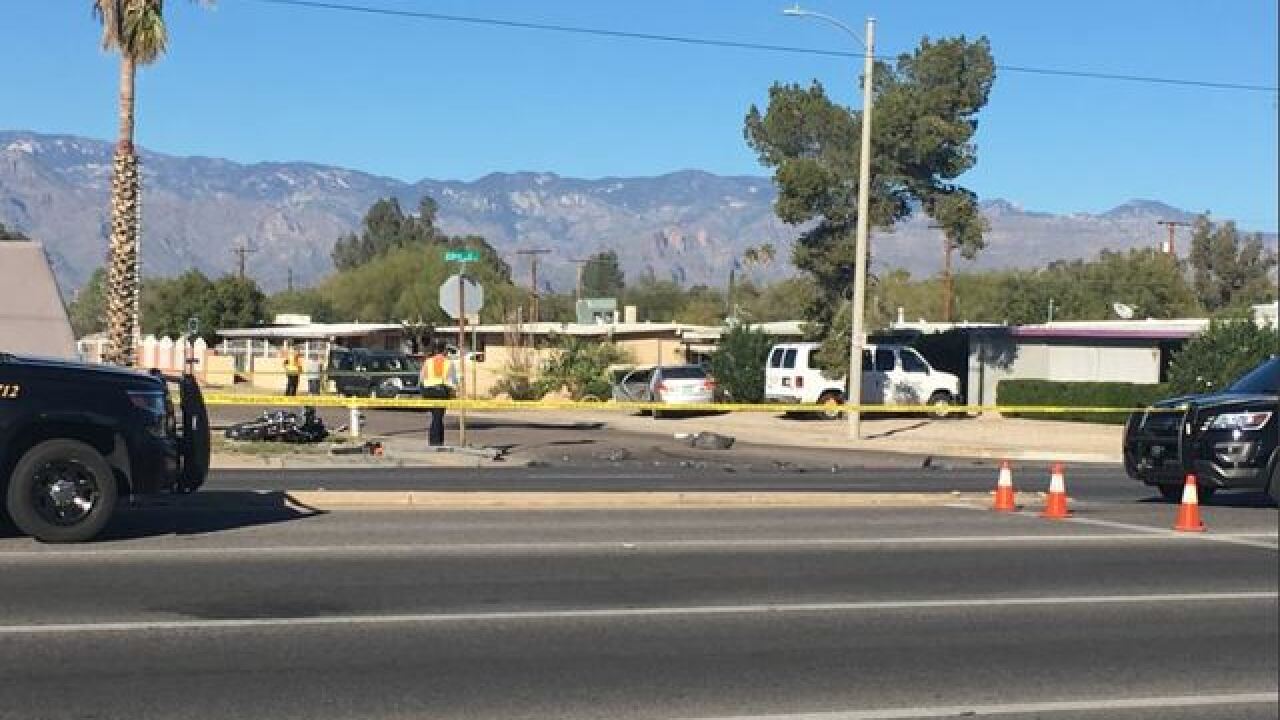 Copyright 2018 Scripps Media, Inc. All rights reserved. This material may not be published, broadcast, rewritten, or redistributed.
Judy Walsh 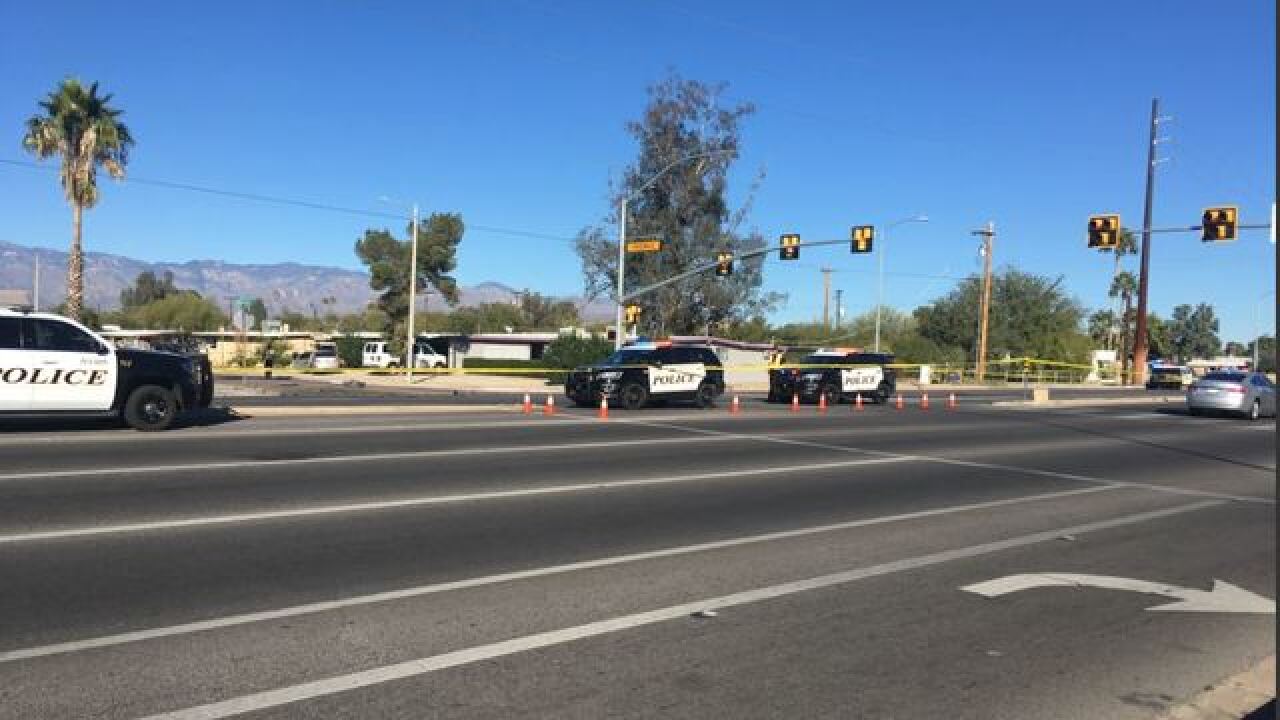 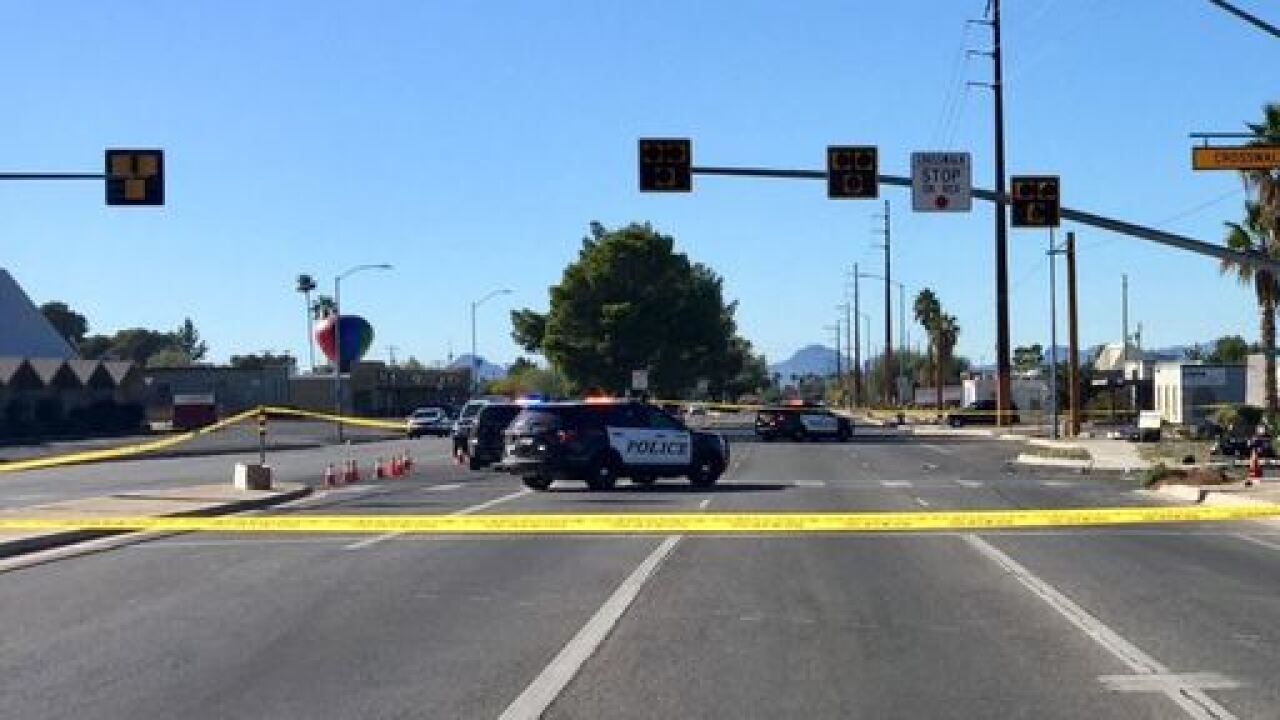 The Tucson Police Department has confirmed that 66-year-old Stephan Florio has died from his injuries as a result of the accident near 22nd Street and Kolb.

The accident shut down streets at the intersection of East 22nd Street and South Fordham Drive on Saturday around 2 p.m.

Per witness accounts, Florio was riding his motorcycle on 22nd street, going westbound, when a small sedan pulled out in front of him from a side street in front of him.

In response, Florio attempted to stop, laying his motorcycle down on the left side and then colliding with the front passenger side of the car.

When TPD arrived on scene, Florio was found unresponsive on the ground and was transported to the hospital with life-threatening injuries.

TPD has confirmed the 16-year-old driver and his three teenage passengers were unharmed.

They have also said that speed or impairments were not factors in this accident and that Folio was wearing a helmet.

TPD detectives are continuing their investigation.