EMILY can save swimmers in rough water 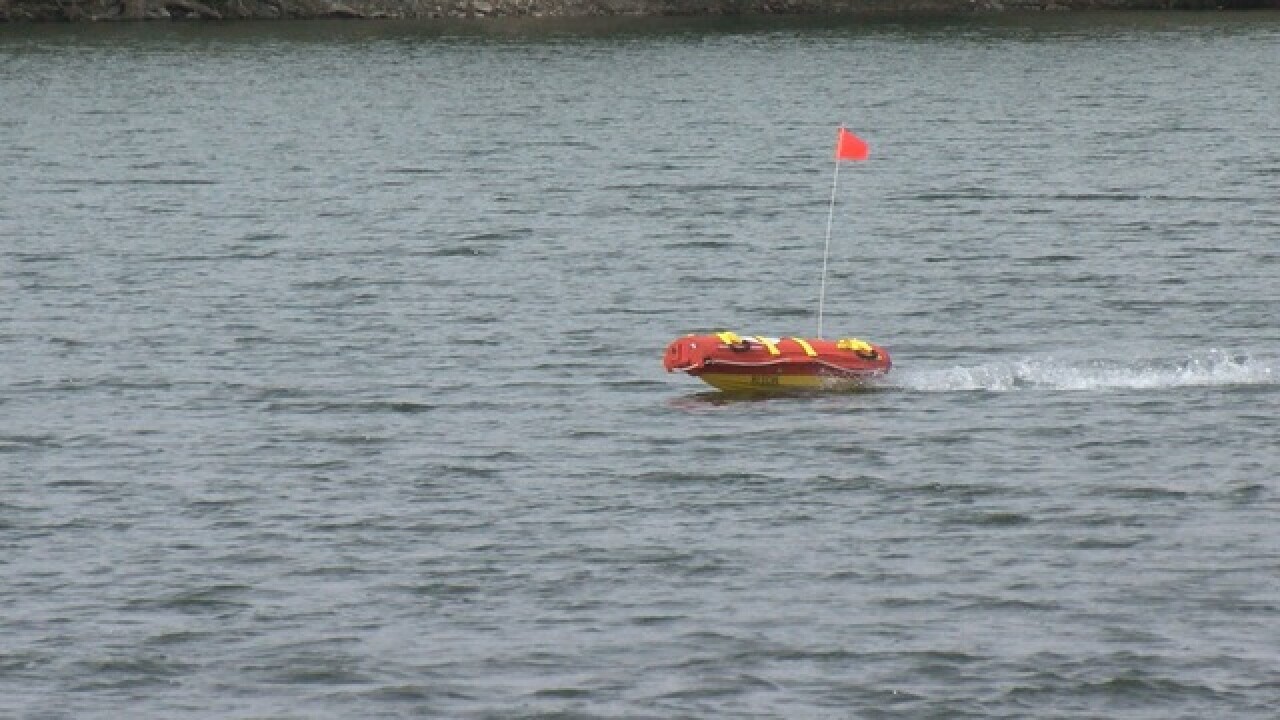 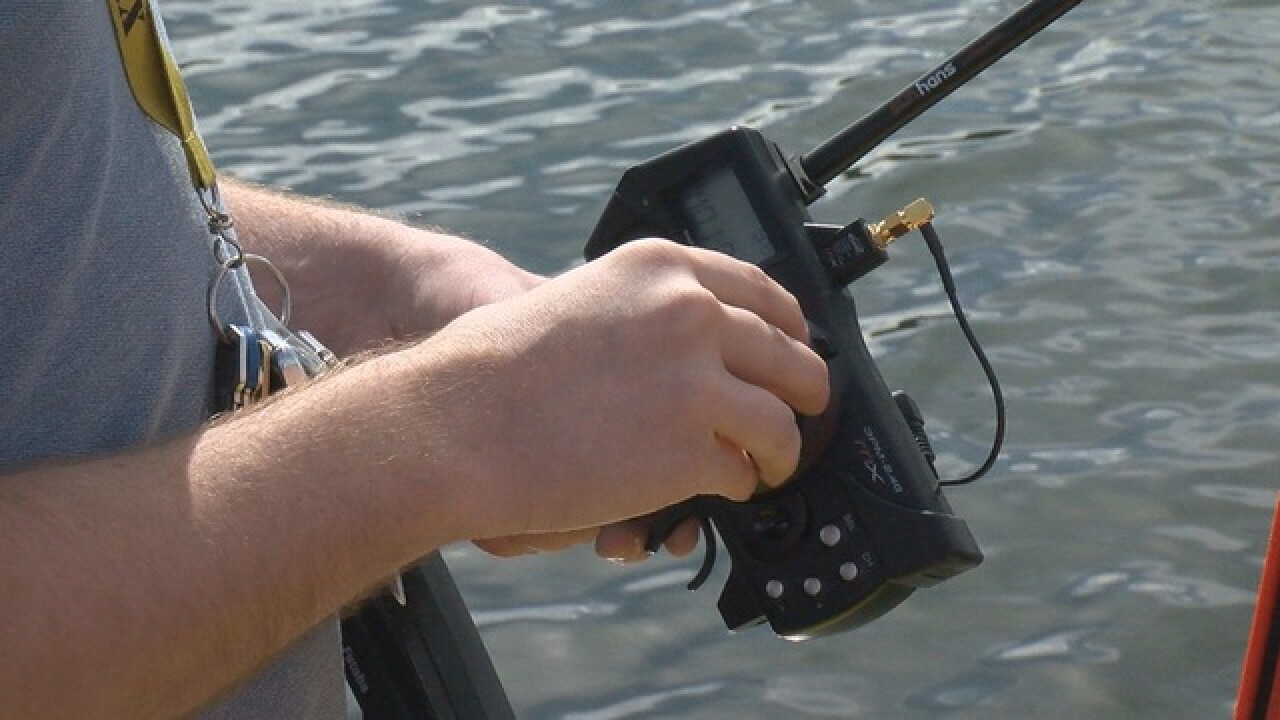 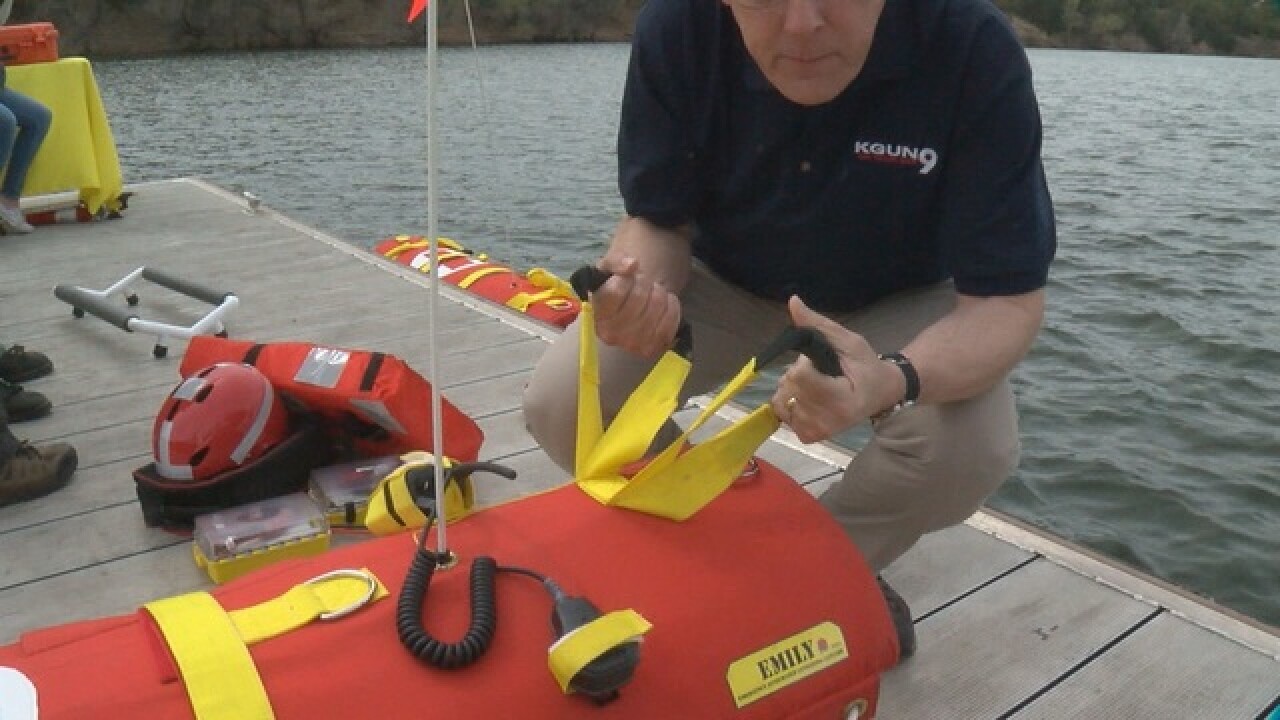 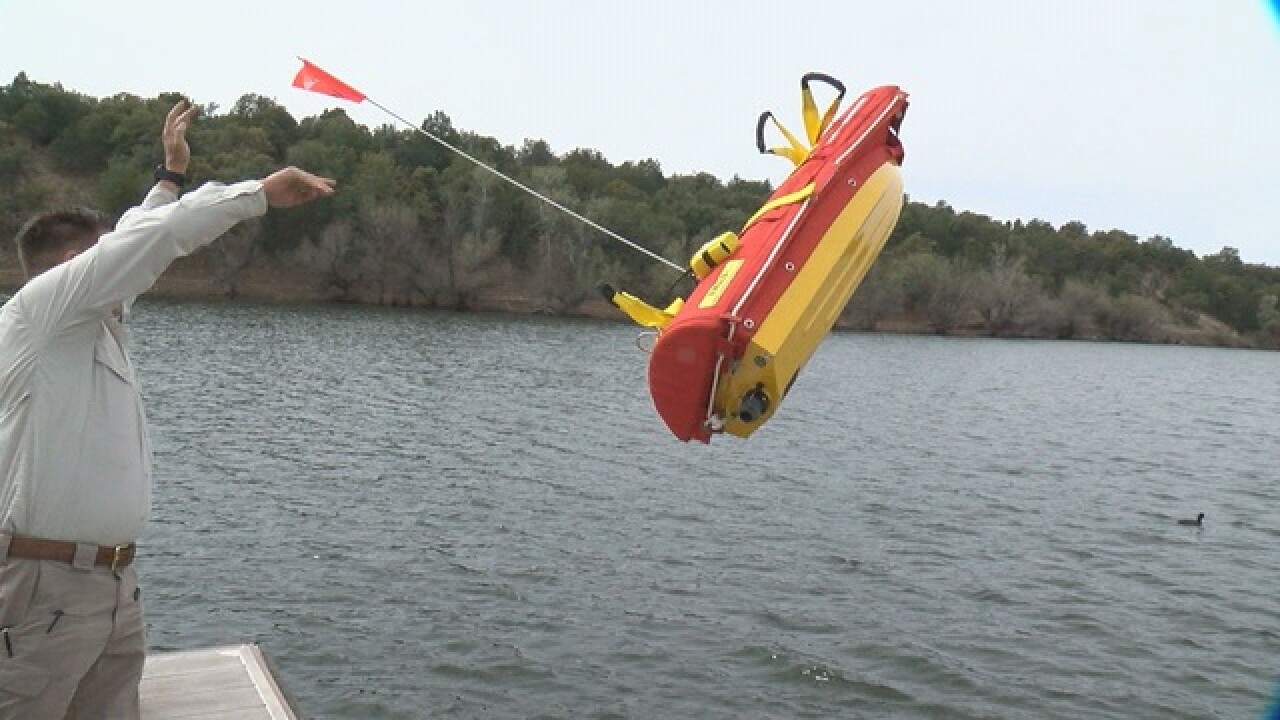 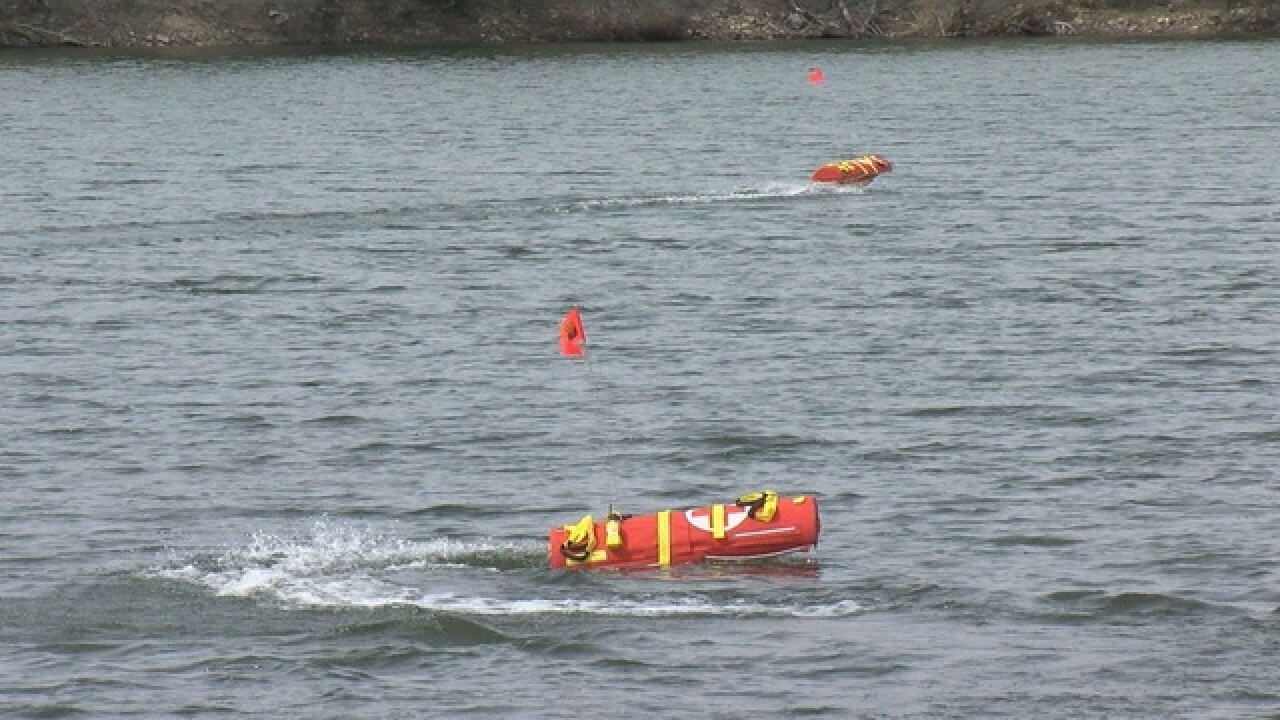 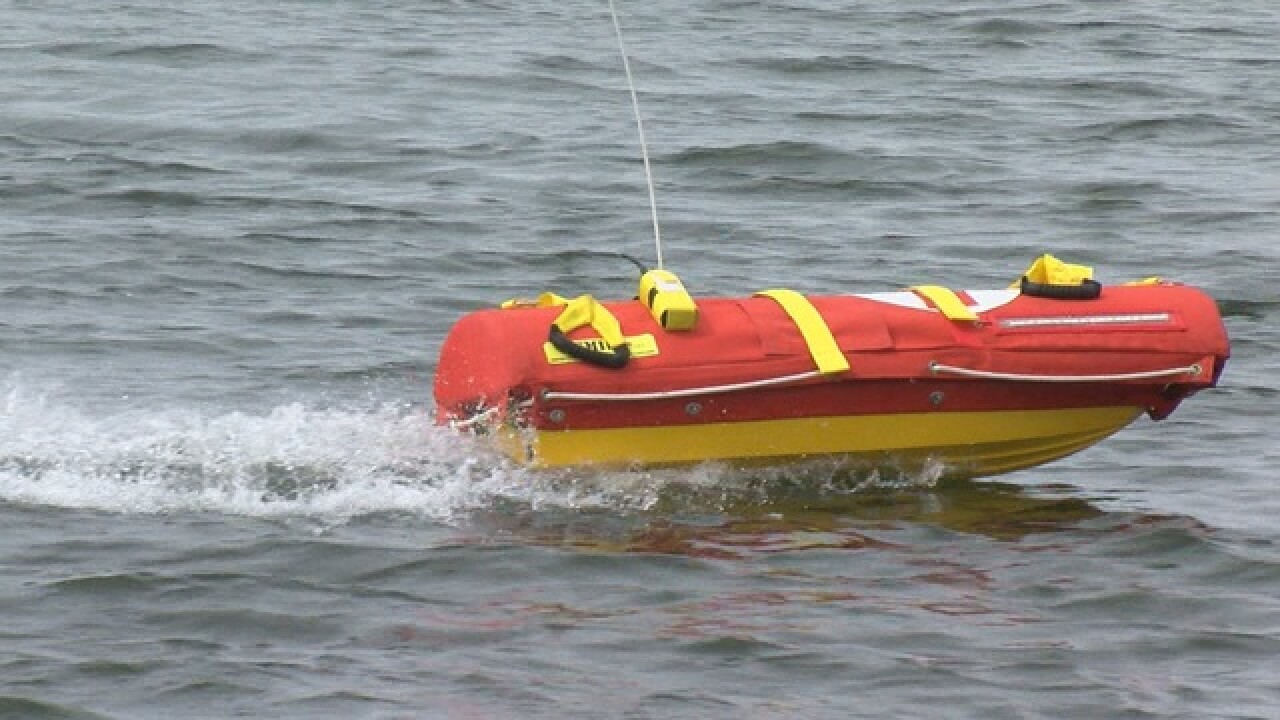 PARKER CANYON LAKE, Ariz - You wouldn't think there's much need for water rescues in a desert state like Arizona. But you'd be forgetting our rivers and lakes and dangerous high water on those wild monsoon days.

You can still drown in the desert, especially when monsoon put the flash in flash flood.

That's where EMILY comes in.  Hydronalix makes several versions of the on-water rescue drone, including one tough enough to handle anything a flash flood can throw at it.

Paige Day of Hydronalix says, “The motor is stronger than just the standard EMILY that's designed more for the ocean.  Because we have to beat those strong currents or the eddies that might come up that we're not prepared for or what's underneath the water because we all know anyone who's ever seen a flash flood in the State of Arizona."

A hand controller makes it easy to guide Emily where you need it to go.

If you’re in the water and in trouble, once the rescuers ease EMILY into reach they have a waterproof two-way radio on board they can use to reassure you and give instructions. They don't want you to ride EMILY like a horse.  They want you to work your way back to the handles near the stern and ideally, hold on there so you can be easily towed.  The propulsion is a water jet so there's no propeller to hurt you.

EMILY's are saving lives in more than 30 countries, including in the waters off Greece where refugees have been risking their lives to escape the bloodshed in Syria.

On Parker Canyon Lake, search and rescue specialists from the Cochise County Sheriff's Department were watching a demo, and so is Scott Kerr.  He owns the Parker Canyon Lake Marina and would love to have his own Emily there.

He says, "Real important with the people that we have out here; swimmers out in the middle of the lake.  Many times we've had to go out in our boat and rescue them, and so this should make our response time quicker to get to the people."

And Emily can rush to the rescue at almost 25 miles per hour.