What KB Home's buy says on economy and home market 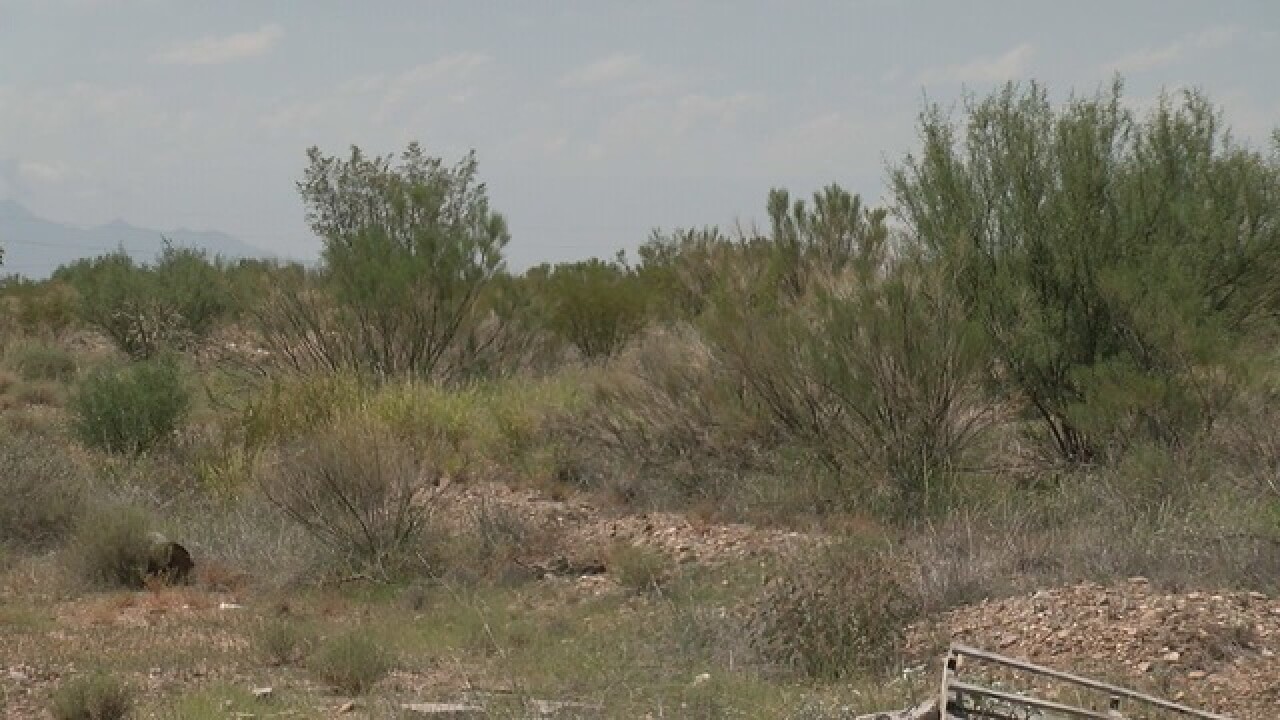 Copyright 2018 Scripps Media, Inc. All rights reserved. This material may not be published, broadcast, rewritten, or redistributed.
<p>If you live on Tucson's Southeast side, you will have hundreds of new neighbors. A big home builder just bought a very big piece of land there. That says a lot about Tucson's economy.</p> 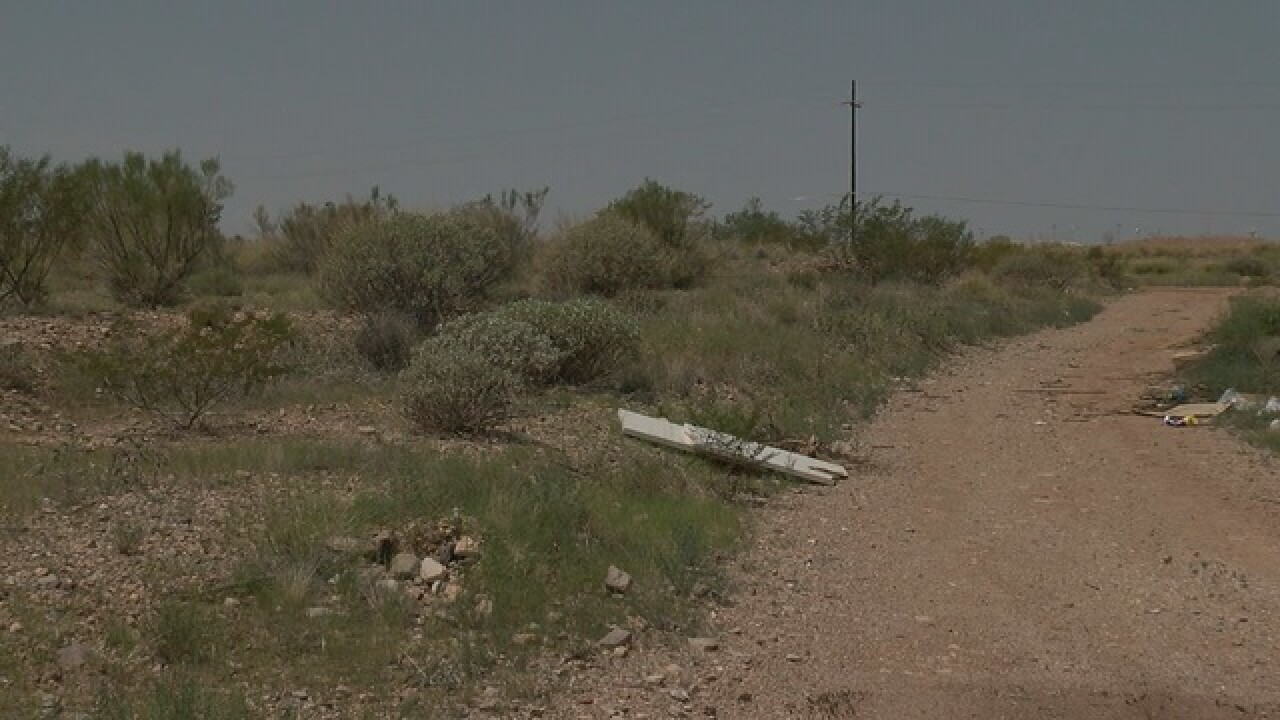 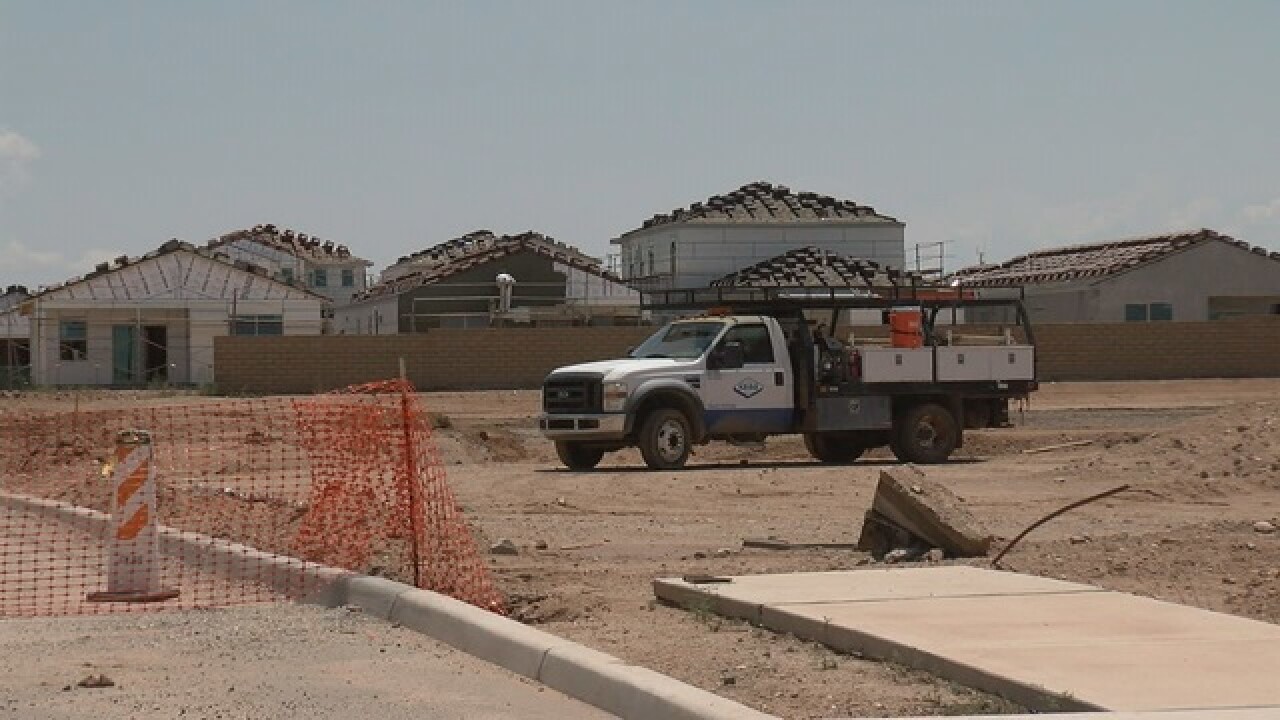 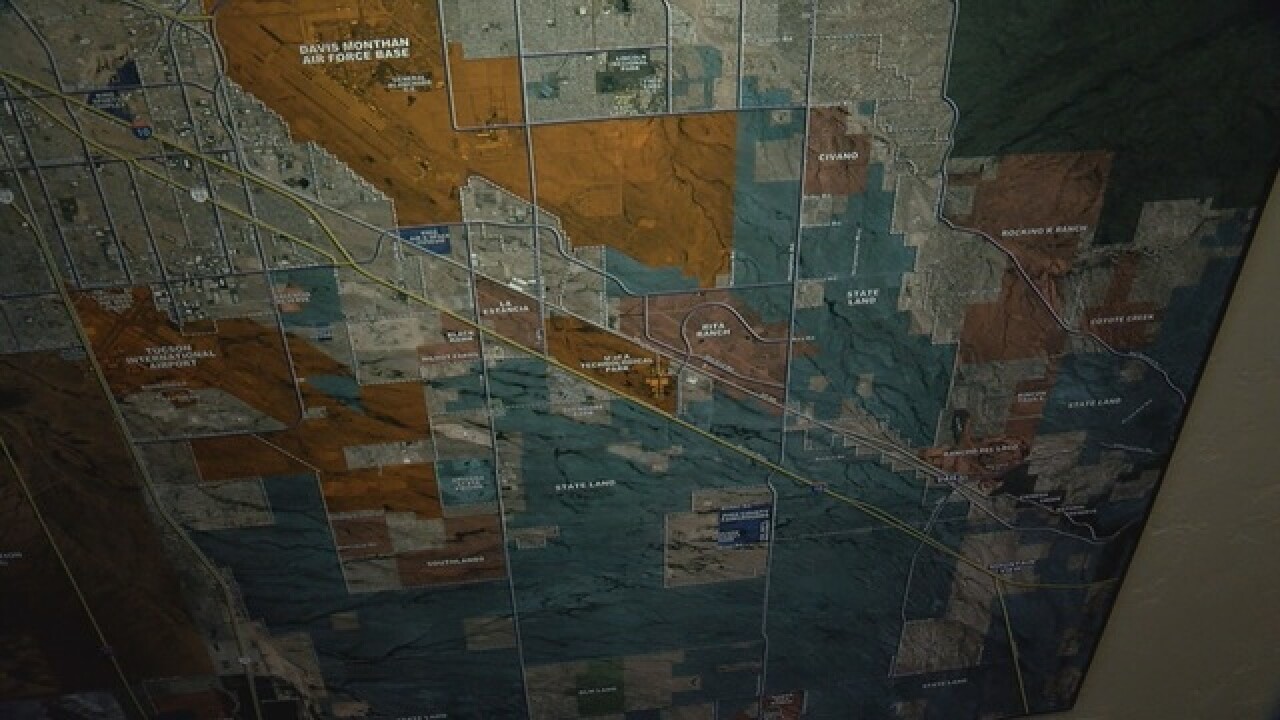 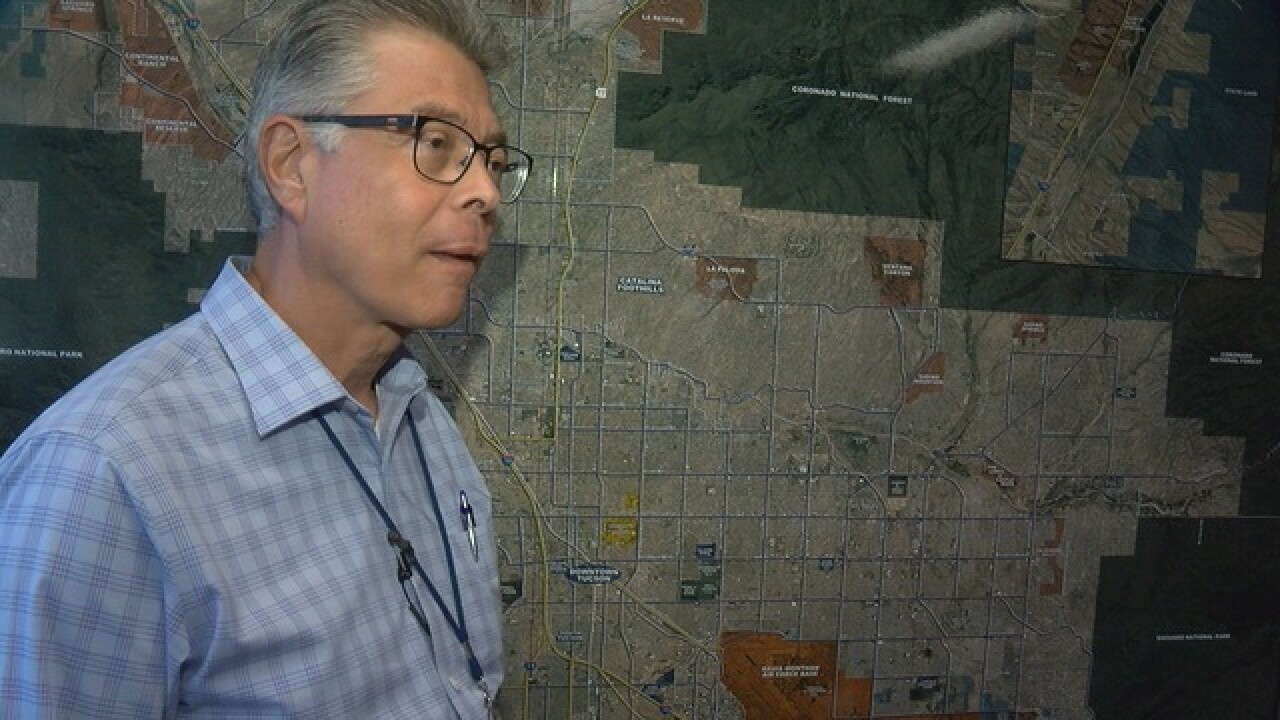 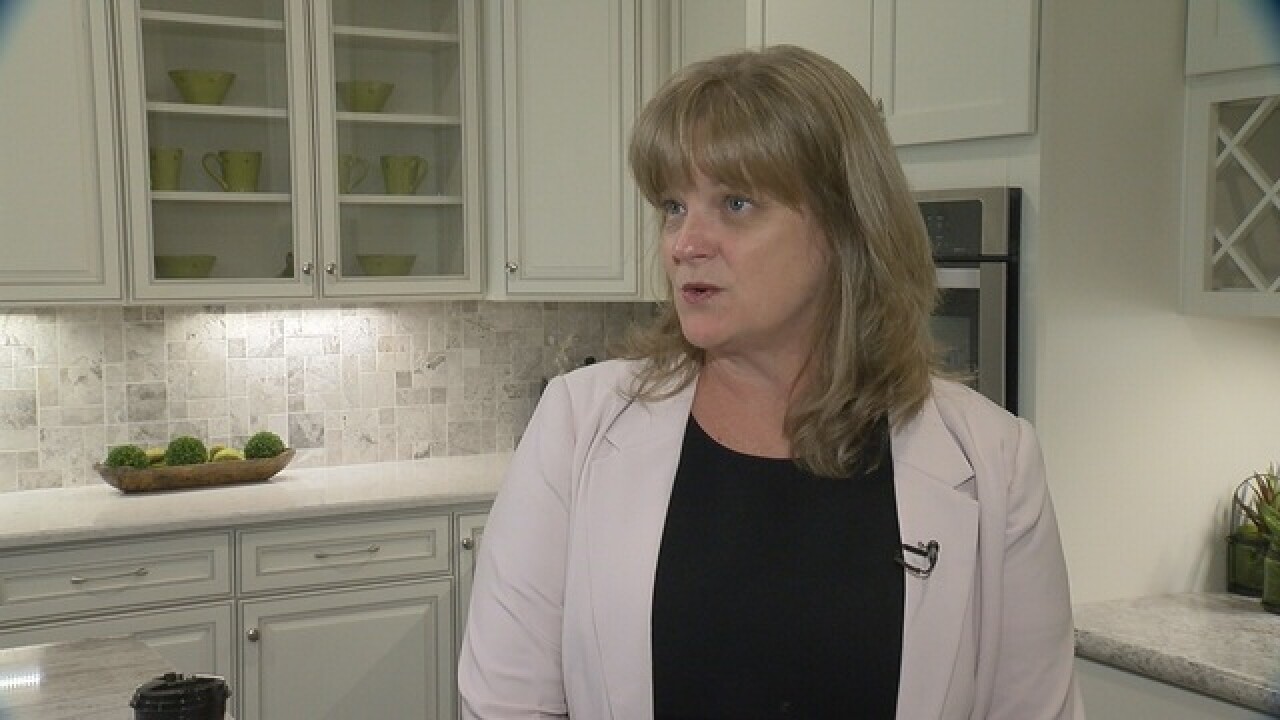 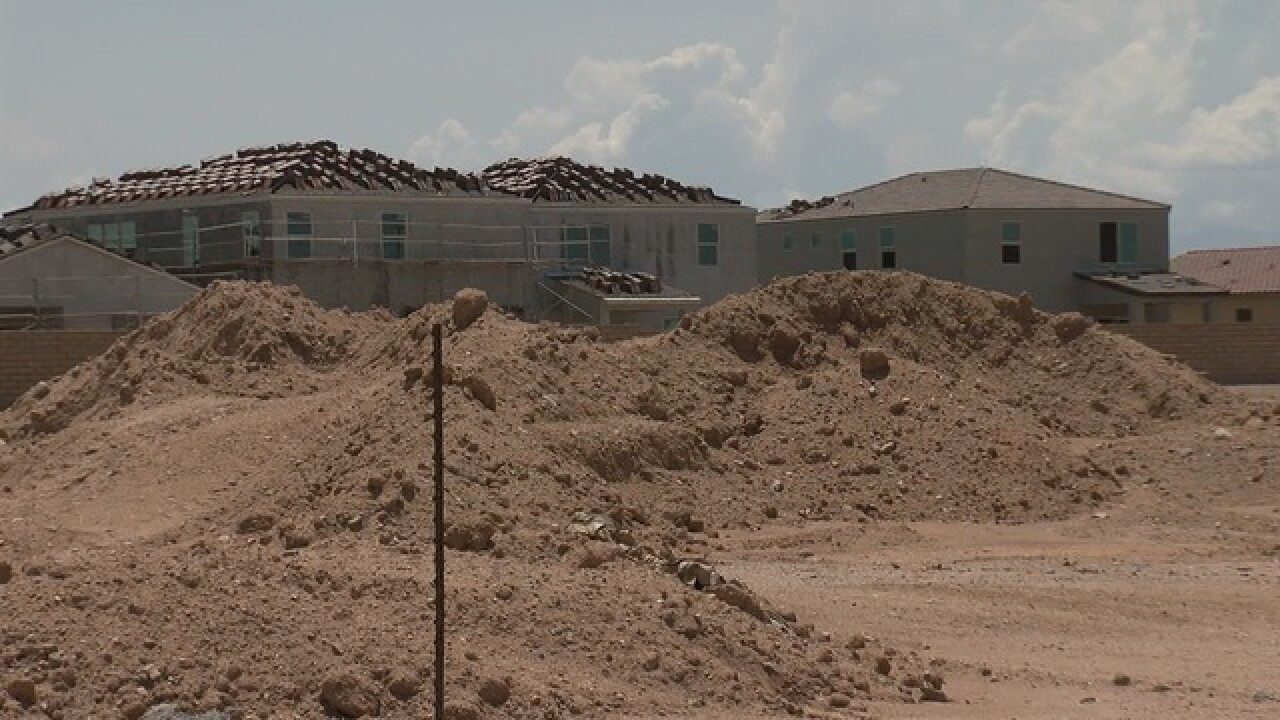 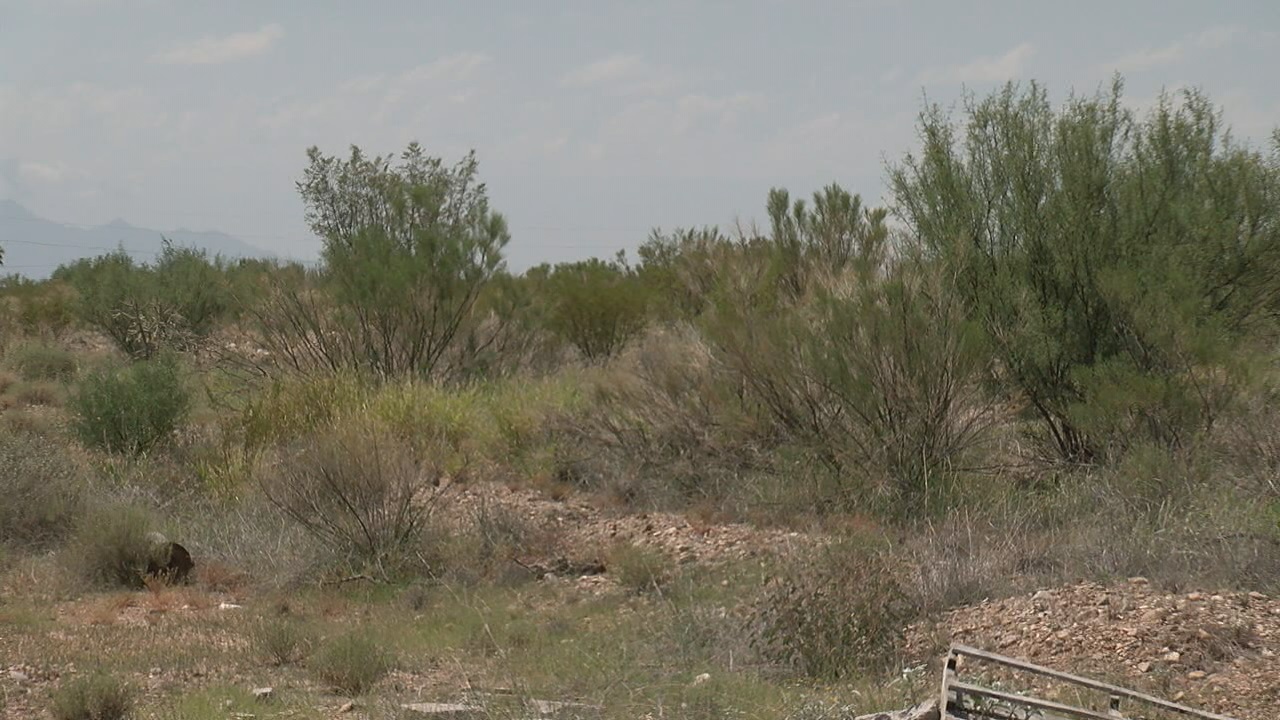 If you live on Tucson's Southeast side, you will have hundreds of new neighbors.

A big home builder just bought a very big piece of land there. That says a lot about Tucson's economy.

Big changes are in the works for a piece of land on the Southeast side of Tucson, near the Northeast corner of Irvington and Camino Seco.

KB Home Division President Amy McReynolds says the home builder's been eyeing that land for a long time.  The State of Arizona owned it and when the state put it up for sale KB decided the time was right to buy.

The land cost just over 10.6 million dollars but that bought more than 200 acres, a huge plot of land by Tucson standards.

McReynolds says the company could build as many as seven hundred houses but in phases, not all at once.

Usually when a piece of vacant land turns into hundreds of homes and thousands of people governments have to figure out how to supply water, how to supply sewer service and how to protect those people with police and fire coverage."

But because this land is surrounded by existing homes those services are ready to go.

But Assistant City Manager Albert Elias says with vacant land getting scarce, a lot of the space for new homes will probably come from state land generally to the south and southeast.

He says, “I think the trick and I think the state land department totally understands that is to bring that real estate to market in a predictable, rather rational way so that you don't flood the market but you also take care of demand."

And he says the state understands it's best to sell land like this 200 acres, located where it's easy to tap into utilities so taxpayers and developers don't have to pay to put them in.