Pilot of the Pentagon plane was a UA student 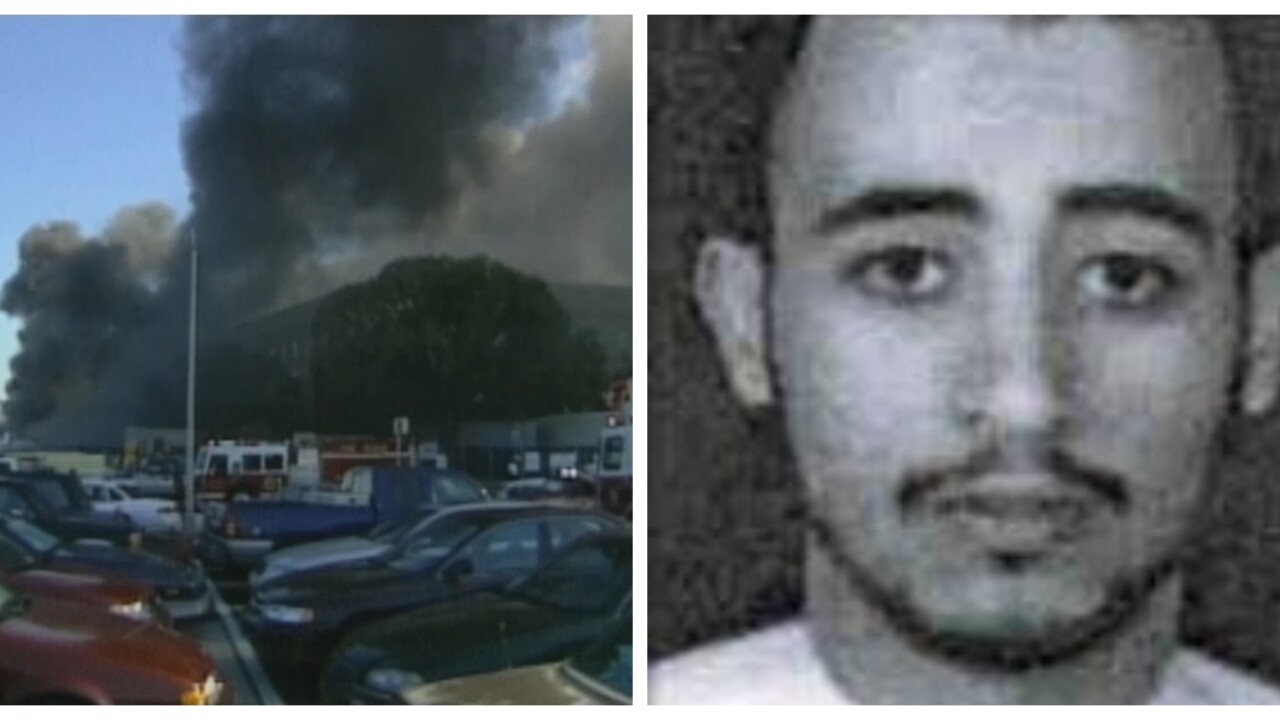 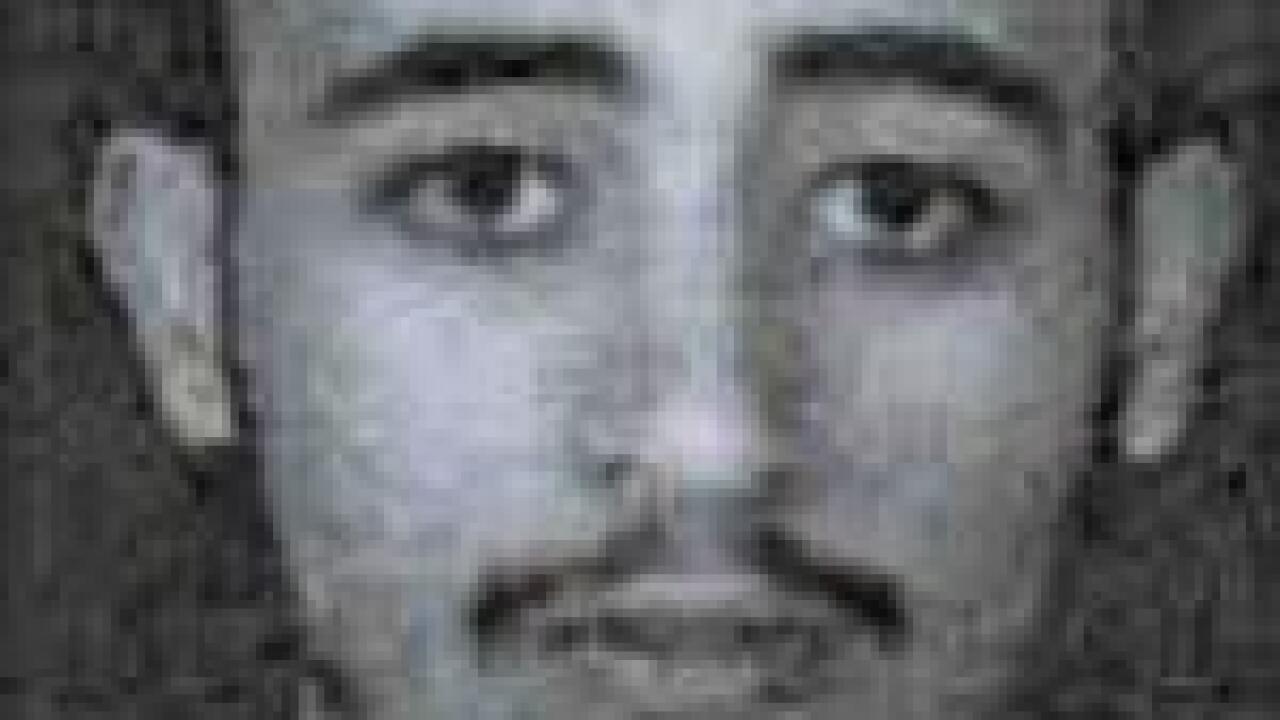 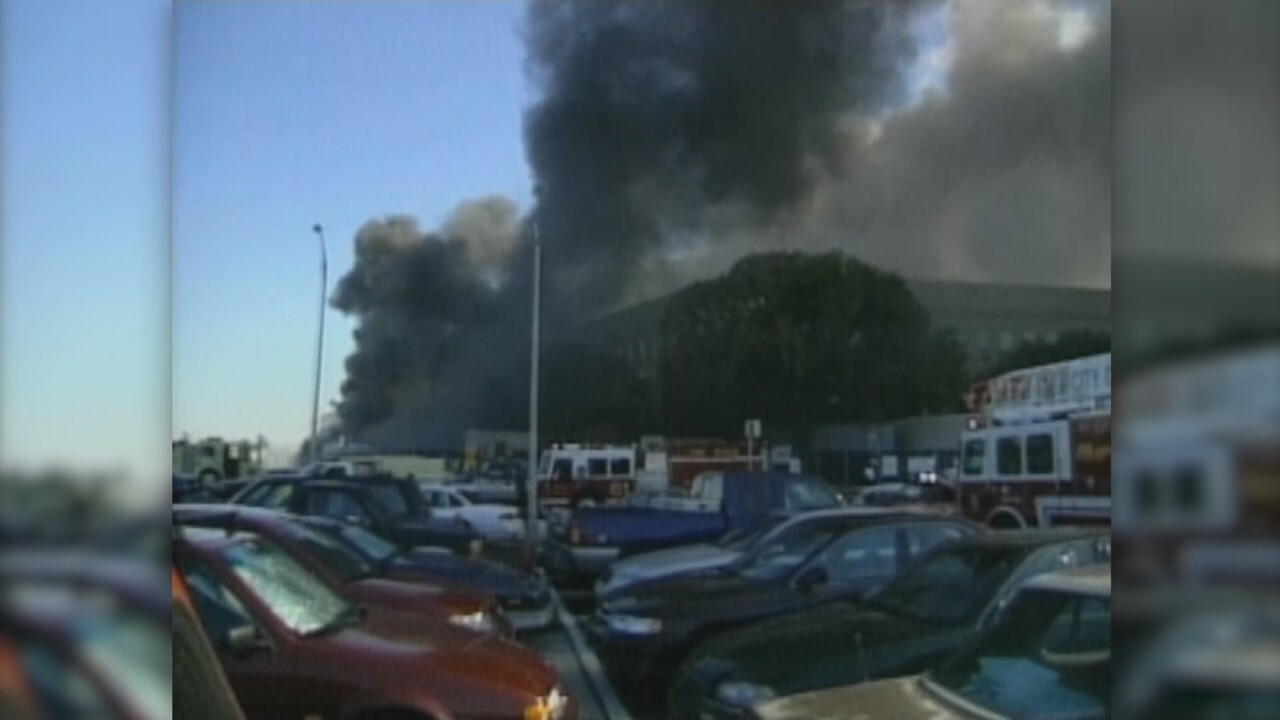 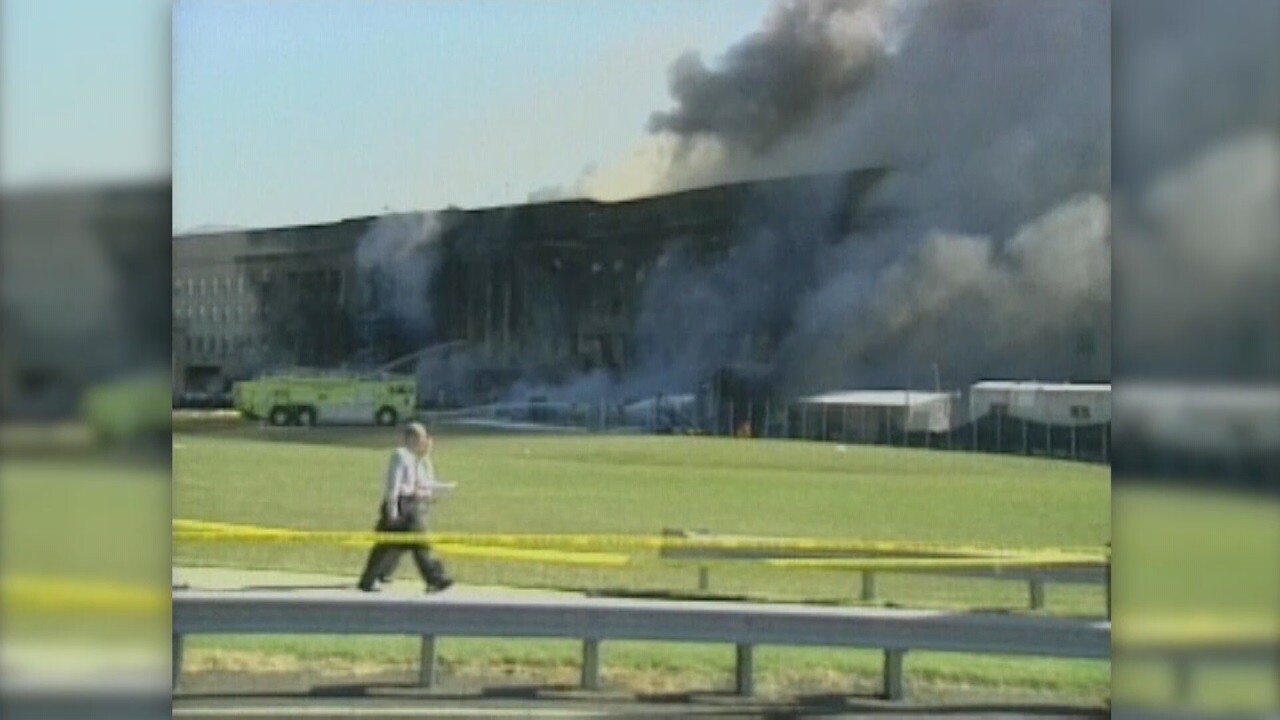 TUCSON, Ariz. - One of the 9-11 hijackers lived in Tucson long before the attack.

Hani Hanjour is believed to have been at the controls of the plane that plowed into the Pentagon on 9-11.

Eleven years before the attacks he lived in an apartment in this house less than a mile from the University of Arizona.

Shortly after the attacks UA confirmed Hanjour was not a full time student there but did study English as a second language. He went to class in UA's Modern Languages building.

Later, Hanjour took flying lessons at a flight school in Scottsdale. There he was described as a poor flight student, able to take off and land, but not skilled with other flight maneuvers.