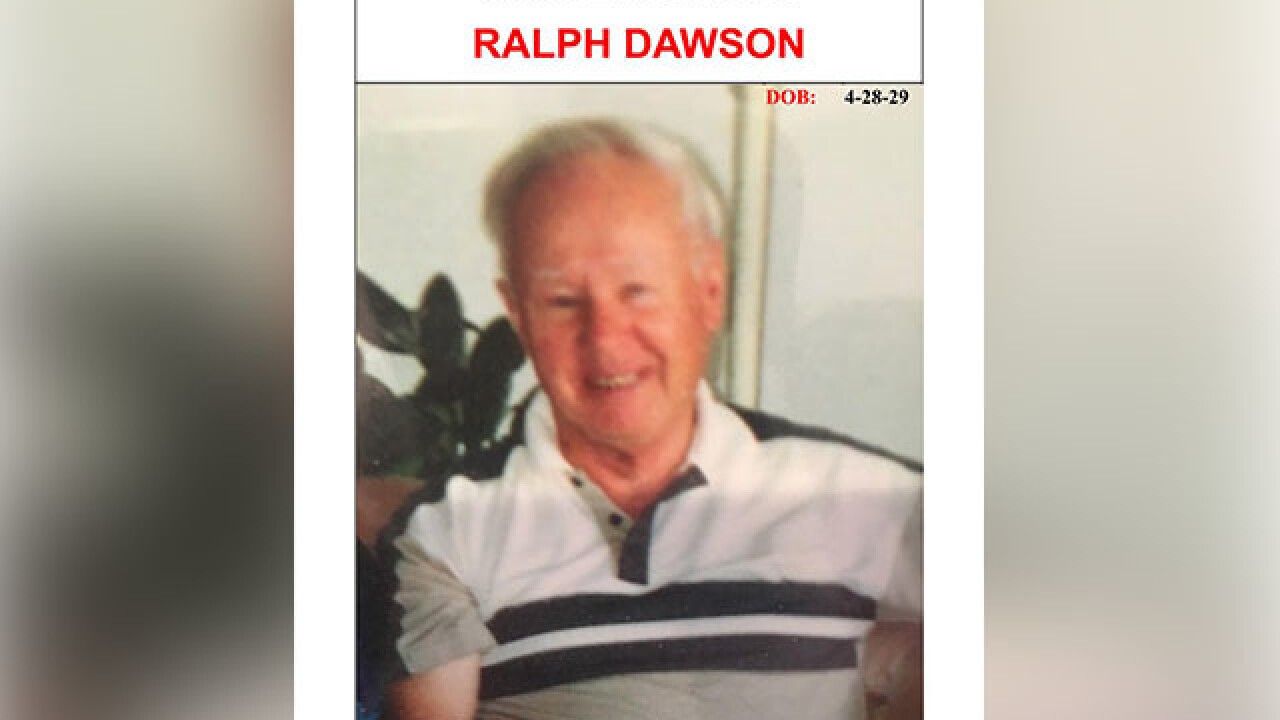 Copyright 2018 Scripps Media, Inc. All rights reserved. This material may not be published, broadcast, rewritten, or redistributed.
<p>The Pinal County Sheriff's Office is asking for help in finding a missing man who was last seen leaving his home in the 62000 block of East Flower Ridge Drive.</p> 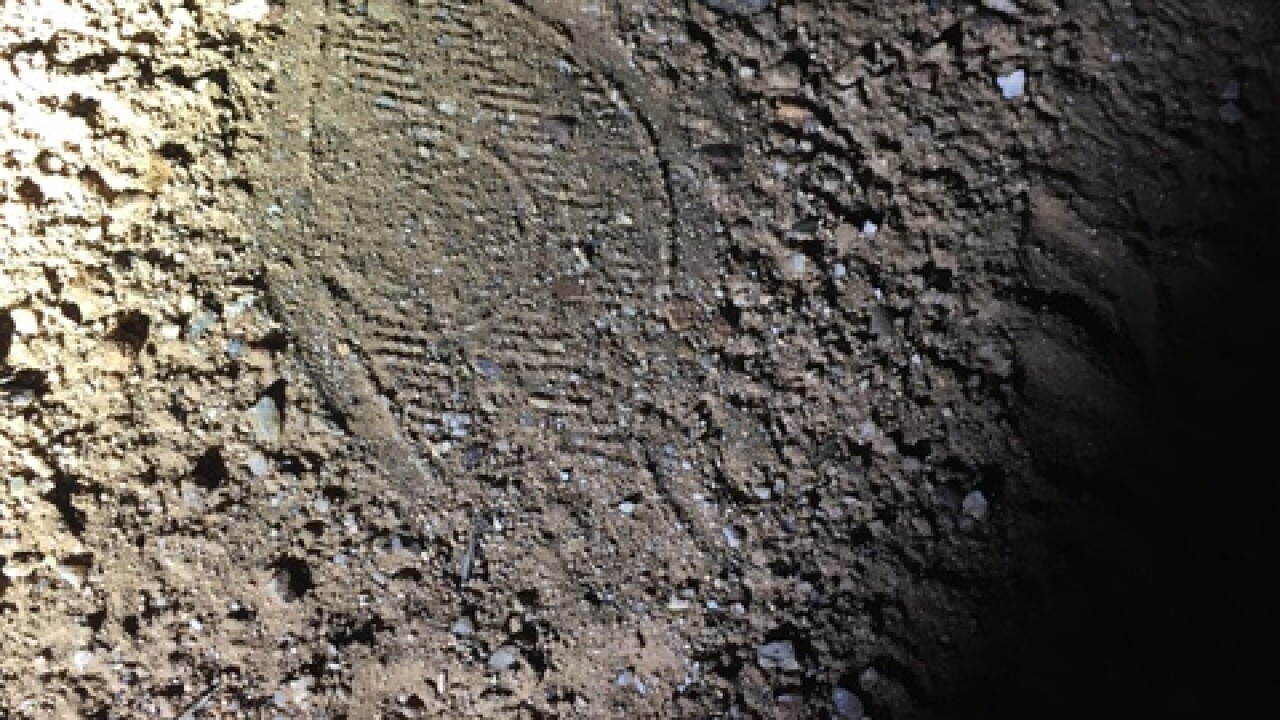 The Pinal County Sheriff's Office has found a missing Saddlebrooke man Thursday night after he was reported missing Wednesday morning.

Authorities say 89-year-old Ralph Dawson left with his walking cane at around 9:30 a.m., but did not take his wallet, keys or cell phone. Dawson does not have a history of Alzheimer's or Dementia but does have heart problems.

PCSO deputies say they found a shoe print believed to be Dawson's that evening about a mile and a half from his home. They found him about 300 yards from there at about 11 p.m.

Golder Ranch Fire District came in to help get Dawson to safety. He's now recovering at a local hospital.