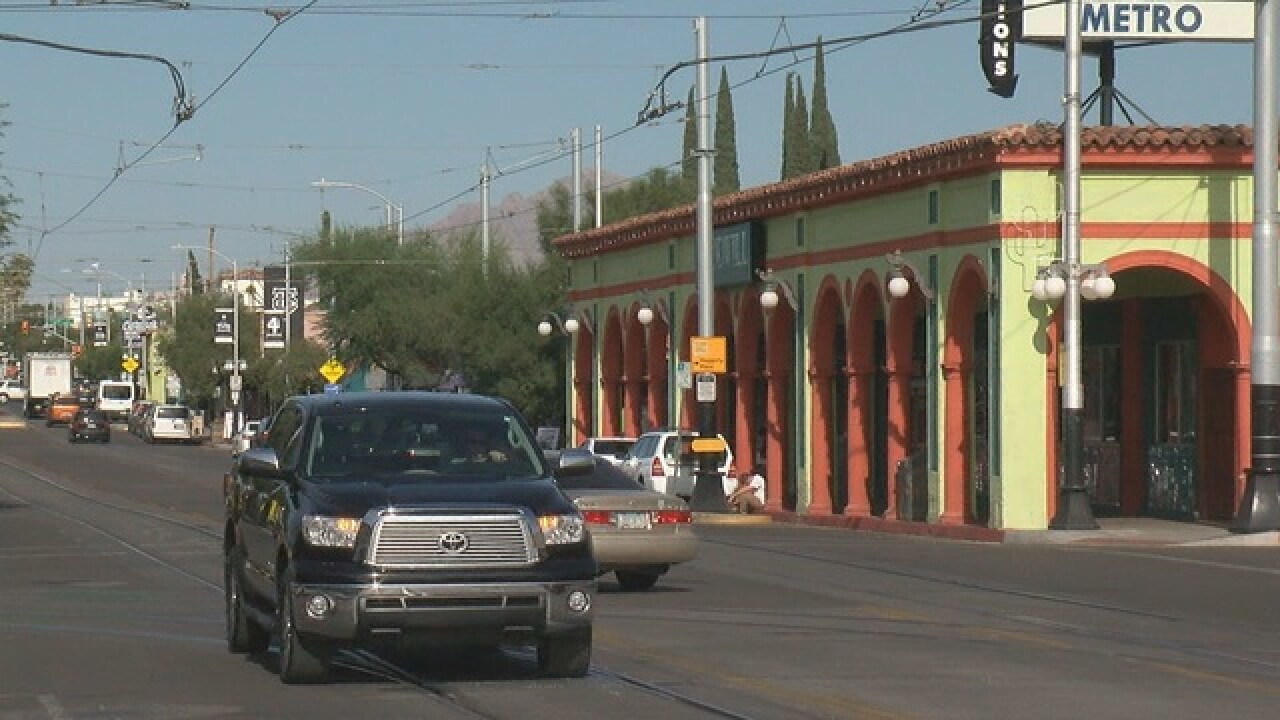 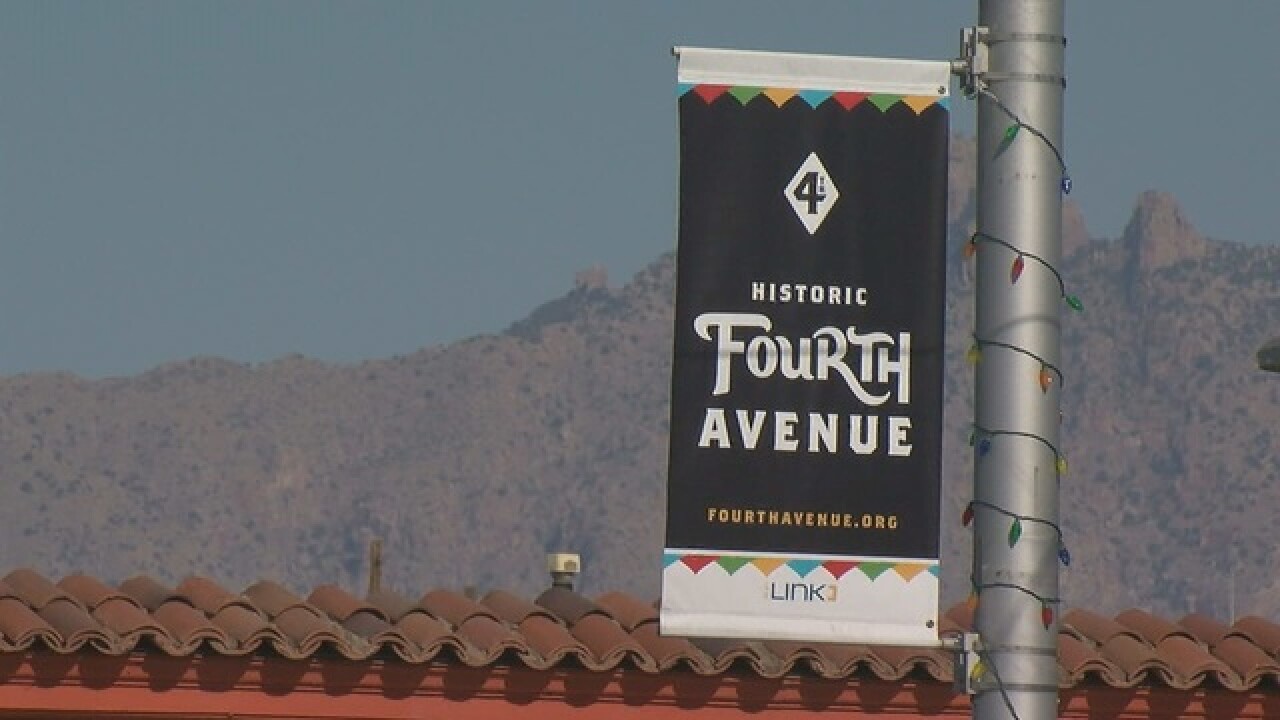 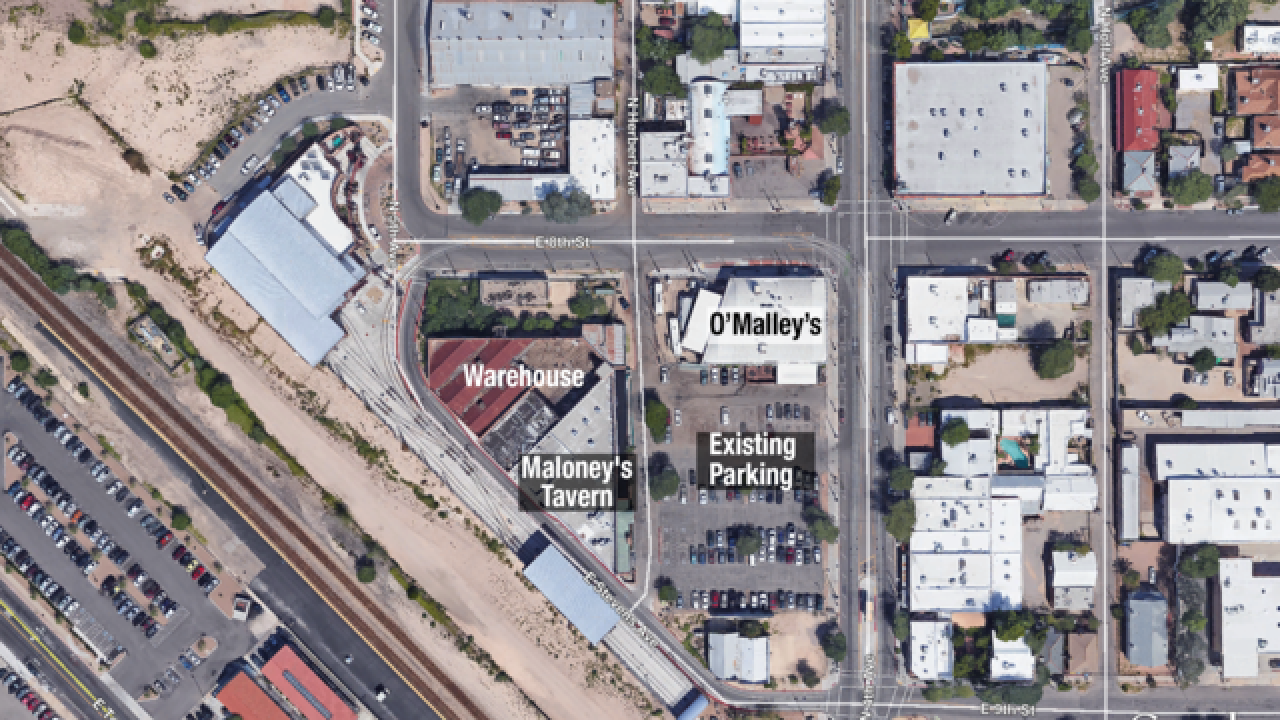 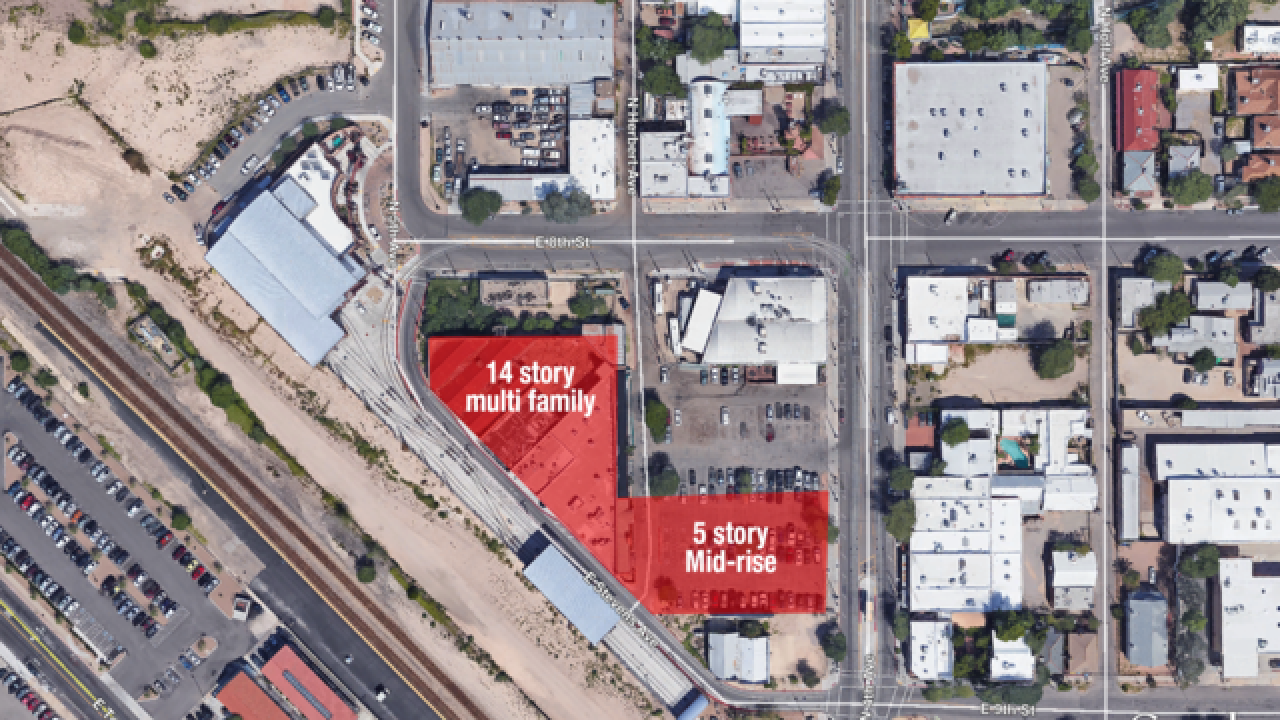 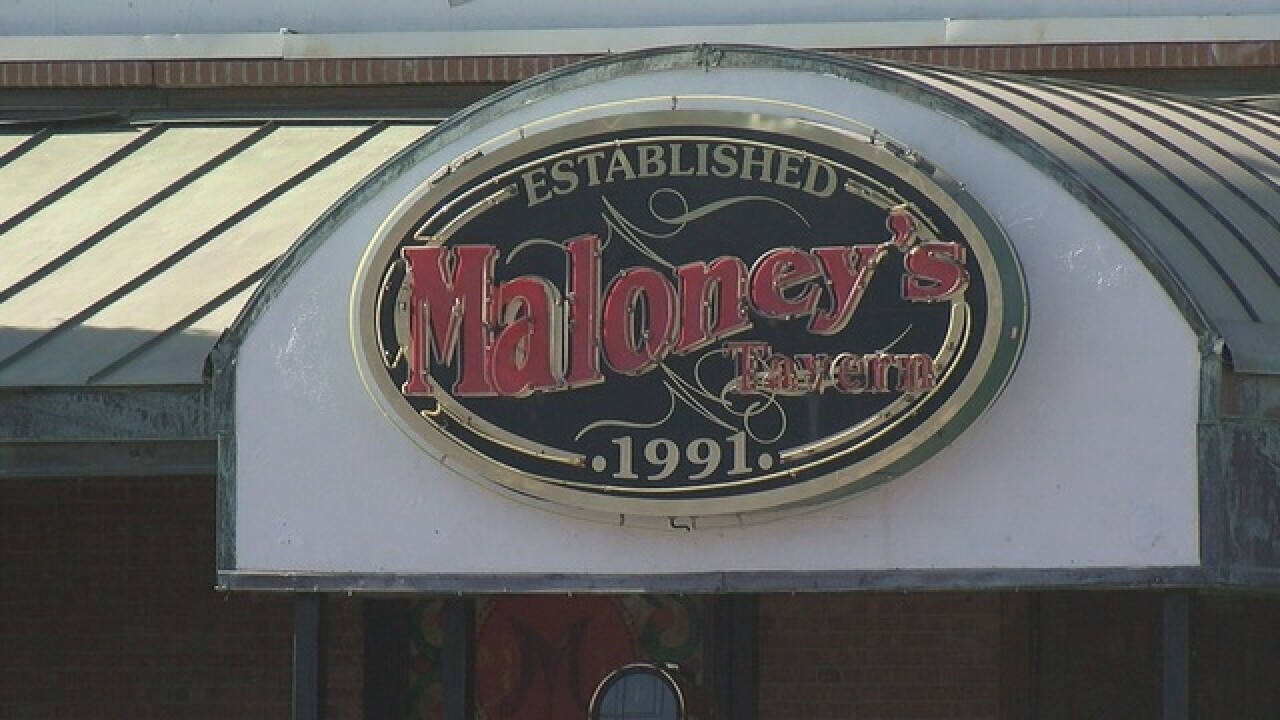 TUCSON (KGUN9-TV) -  A lot of Tucsonans think 4th Avenue is a great place to visit, but it's hard to live there.

Now developers are proposing a big batch of condos and apartments near 4th--  but to make it happen an old favorite will have to go.

Maybe you remember some nights at Maloney's, but given the nature of the place maybe you don't. Well, Maloney's may be leveled to make way for some other big changes on Fourth Avenue.

Maloney's has been an influence on 4th Avenue.  But now something could take its place that could change the whole nature of Fourth.

A development group called Partners on Fourth is proposing condos and apartments where the bar and warehouse stand now.

Buildings could be as tall as 14 stories. There'd be retail space along 4th.

"The kind of people we want to have to live in the downtown core right now to make it, so it's not just students.  It's students, and it's millennials and it's people in retirement age; so we'll get a real good mix of income levels, ages, and demographic changes."

The tallest part of the project would be to the back edge of the property.  Down on street level, the buildings would be lower to be more in keeping with the rest of Fourth Avenue.

"The other thing we're going to be very adamant about is making sure that all the retail space is occupied by Tucson locals. That's part of the charm of 4th Avenue, why people come down here, and we want to make sure we continue supporting and nurturing our local businesses."

If the project moves ahead.  It should be ready in about two years.