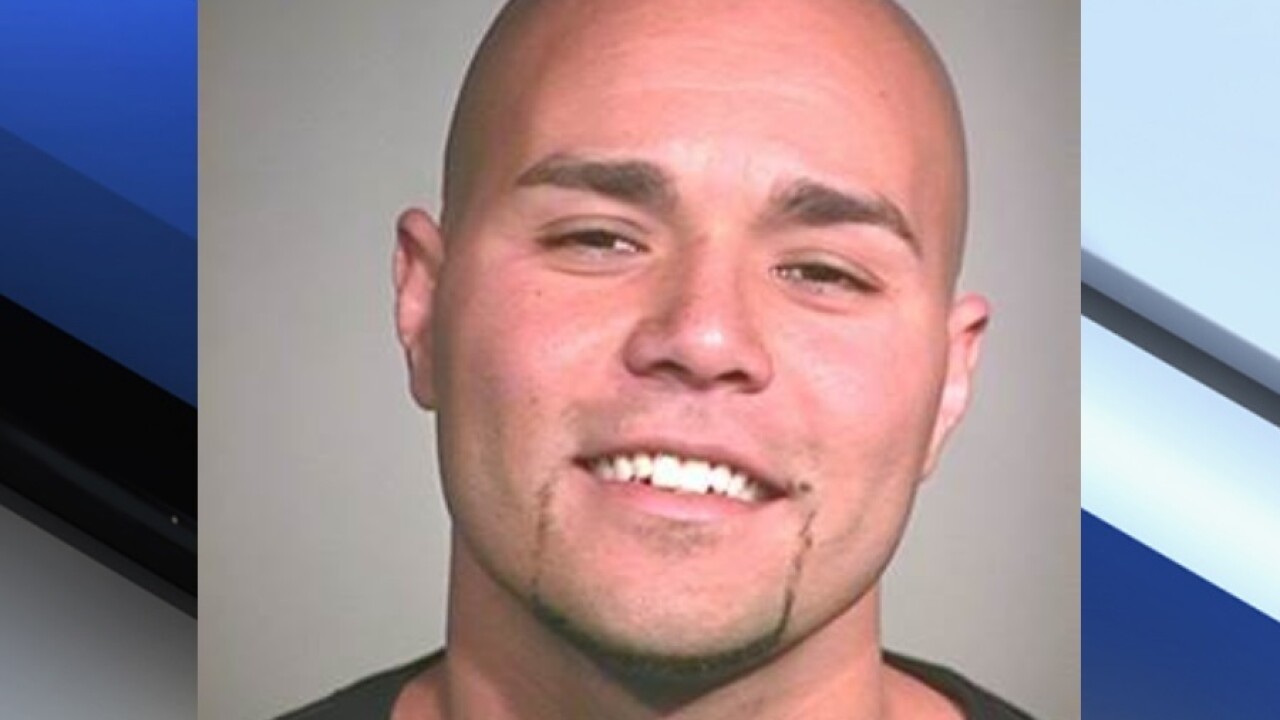 A man who pleaded guilty to 15 counts of aggravated assault for shooting at passing cars on a Phoenix-area highway has been sentenced to 30 years in prison.

Walker pleaded guilty two months ago to the May 2016 shootings at several passing cars on State Road 87, also known as the Beeline Highway.

Authorities say two drivers were wounded before Walker was arrested.