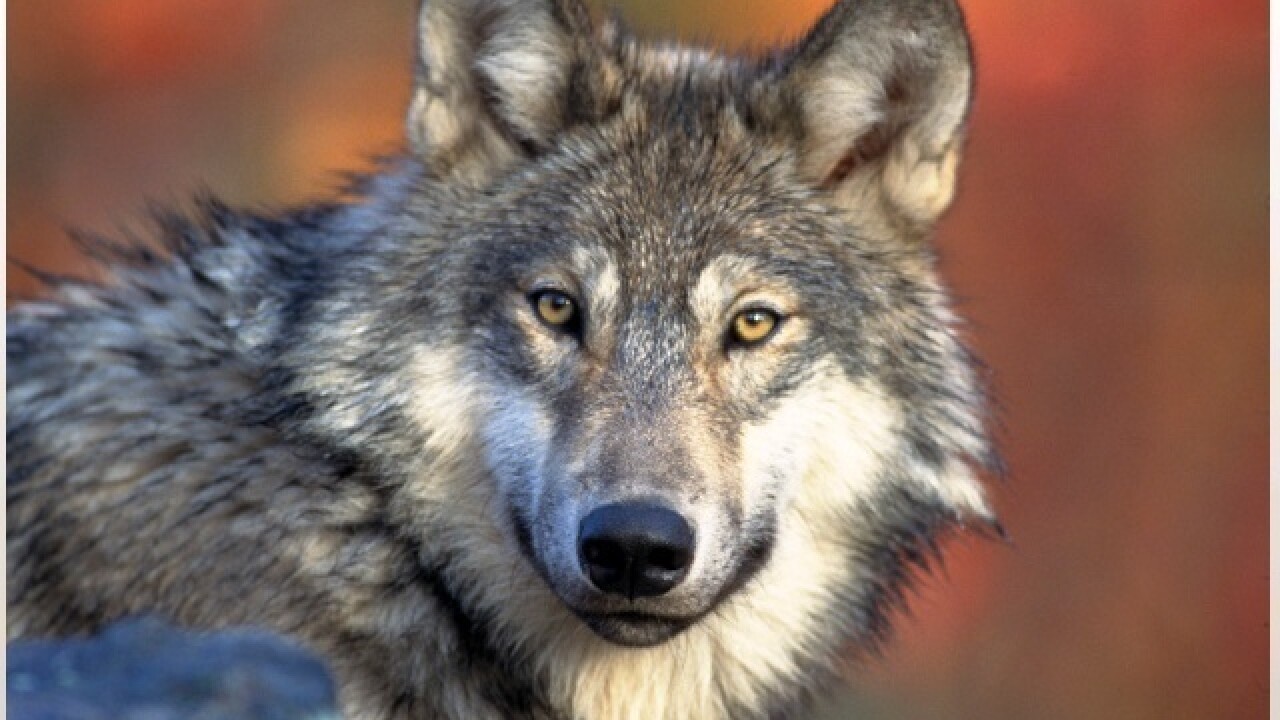 Copyright 2017 Scripps Media, Inc. All rights reserved. This material may not be published, broadcast, rewritten, or redistributed.
<div>Aerial operations for the annual Mexican gray wolf population survey have begun in Arizona and New Mexico.</div> <div> </div>

Three young Mexican gray wolves from the California Wolf Center in Julian, California, have made a new home in Prescott, Arizona.

The Daily Courier reports the new arrivals at the rescue sanctuary Heritage Park Zoo in northeast Prescott joined the 200 or so other animals at the zoo about a week ago.

Heritage Park Zoo Executive Director Pam McLaren says the three wolves - sisters about 1 ½ years old - were born in captivity at the California center, as a part of the Species Survival Program.

A news release from the Heritage Park Zoological Sanctuary states: "Decisions for transfers and breeding of Mexican Gray Wolves is the responsibility of the Mexican Gray Wolf Species Survival Program," an organization that oversees the strategic planning of captive species often classified as threatened or endangered.