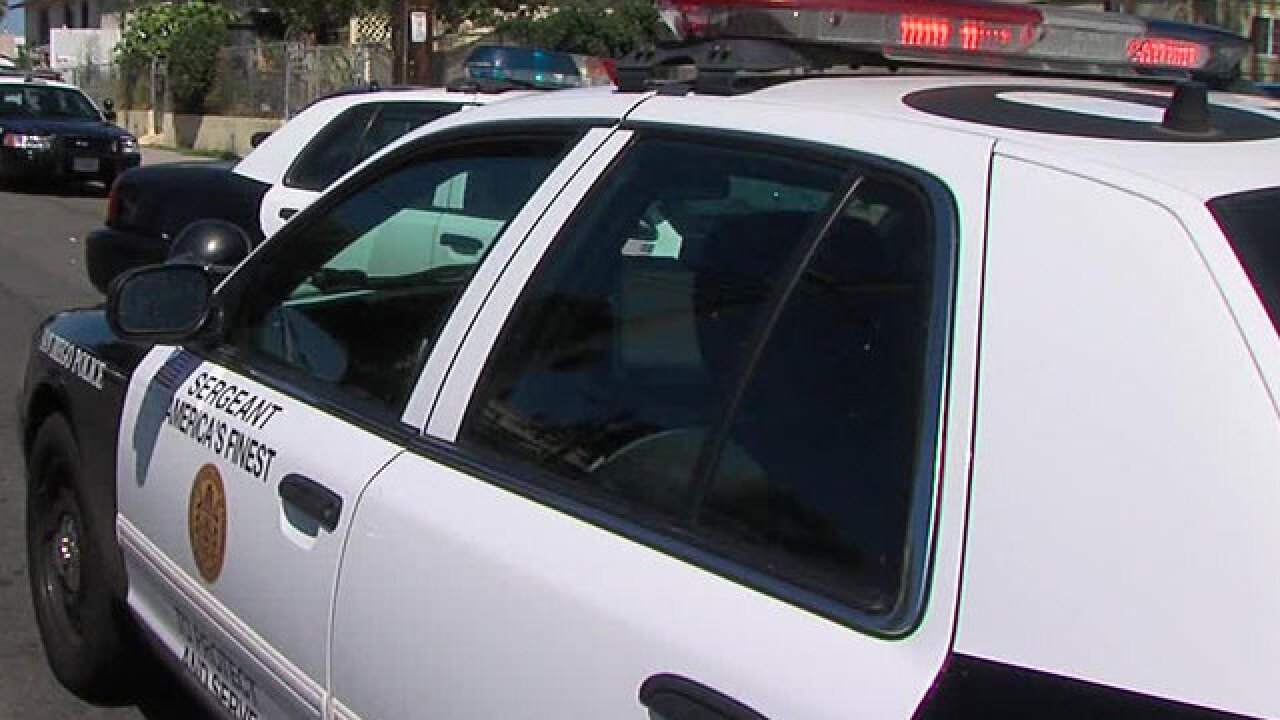 Authorities in Yuma are still investigating the deaths of three men whose bodies were found in a home.

They say it's still unclear whether the shooter is on the loose or is among the dead.

Sheriff's investigators and Yuma police worked through the night at the scene, but no additional details were available and the names of three men weren't immediately released Tuesday.

A man who lives near the crime scene told the Yuma Sun that he had heard loud, angry voices in past years from inside the home where the shooting occurred but not recently.