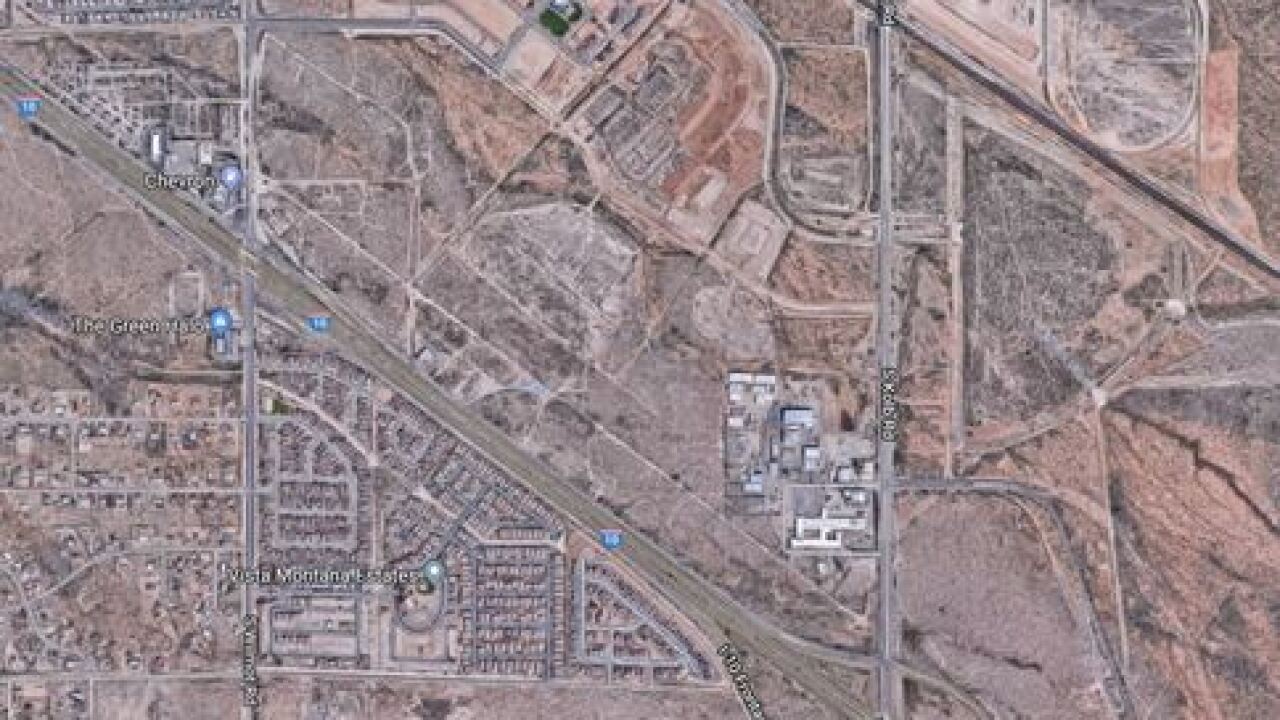 Three people were injured in a rollover that happened in the median on I-10 between Wilmot Road and Kolb Road.

Tucson Fire Department says a Northwest Fire Investigator drove by the crash and rendered aid to the three while relaying information to Tucson Fire crews that were responding.

I-10 EB/WB: Left lane closed in both directions due to a rollover crash near Kolb Road. #tucson pic.twitter.com/H76F24eCLH

TFD says there were three occupants in the car with two ejected. No tools were needed to access the occupant that was still in the car.

All three occupants were sent to the hospital with serious injuries.

TFD would like to remind drivers and passengers about the importance of seat belts. Seat belts reduce serious crash-related injuries and deaths by about 50%.