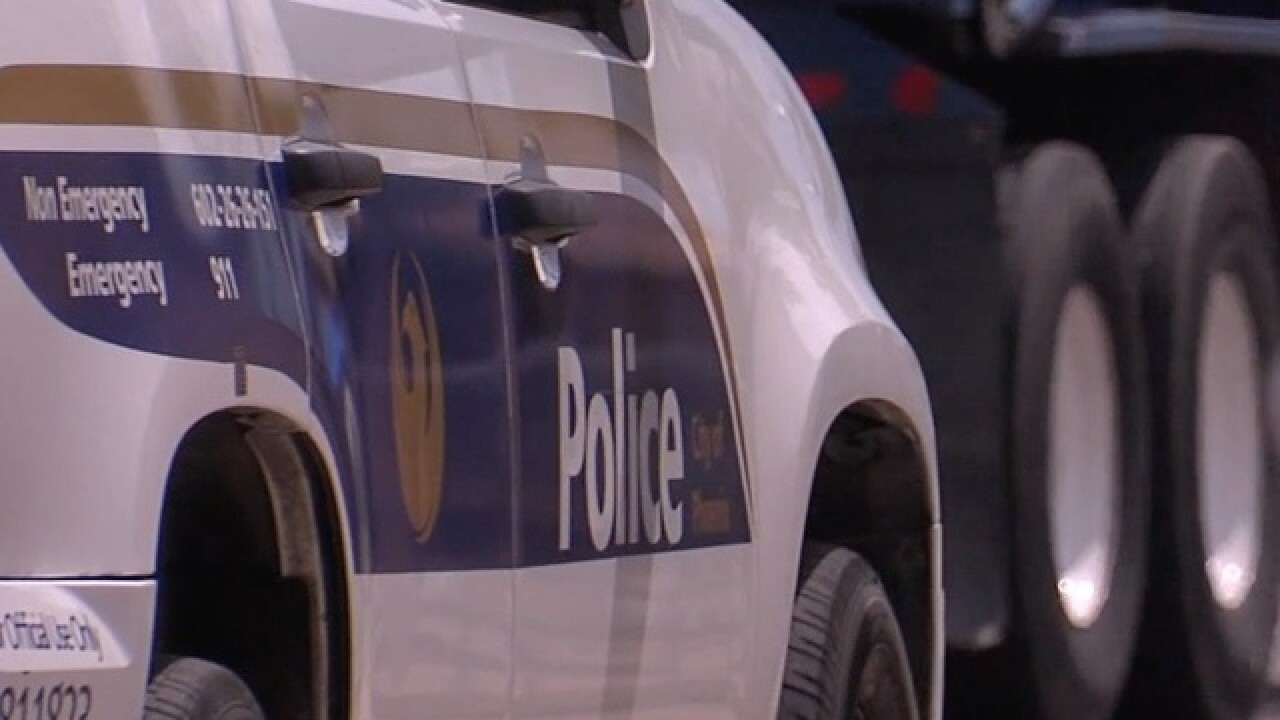 Coconino County Sheriff's Deputies responded to a call of a single-car accident that involved a 2-year-old boy in Williams, Ariz. around noon on Saturday, Nov. 3.

Per the Sheriff's Office's press release, the boy had been struck by a pickup truck and his father sought treatment for him at a nearby residence of a Department of Public Safety trooper who lived nearby.

When deputies arrived at the trooper's residence they transported the toddler to Valle Airport to meet Guardian medics and Guardian Air.

The medics on scene pronounced the child dead.

Officials say the father reported that the 2-year-old had been hit by a neighbors' vehicle and that the neighbor had been assisting the family in hauling water.

The 2-year-old appeared to have been hit when the pickup was being backed up to connect to a water trailer.