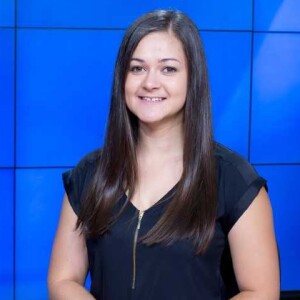 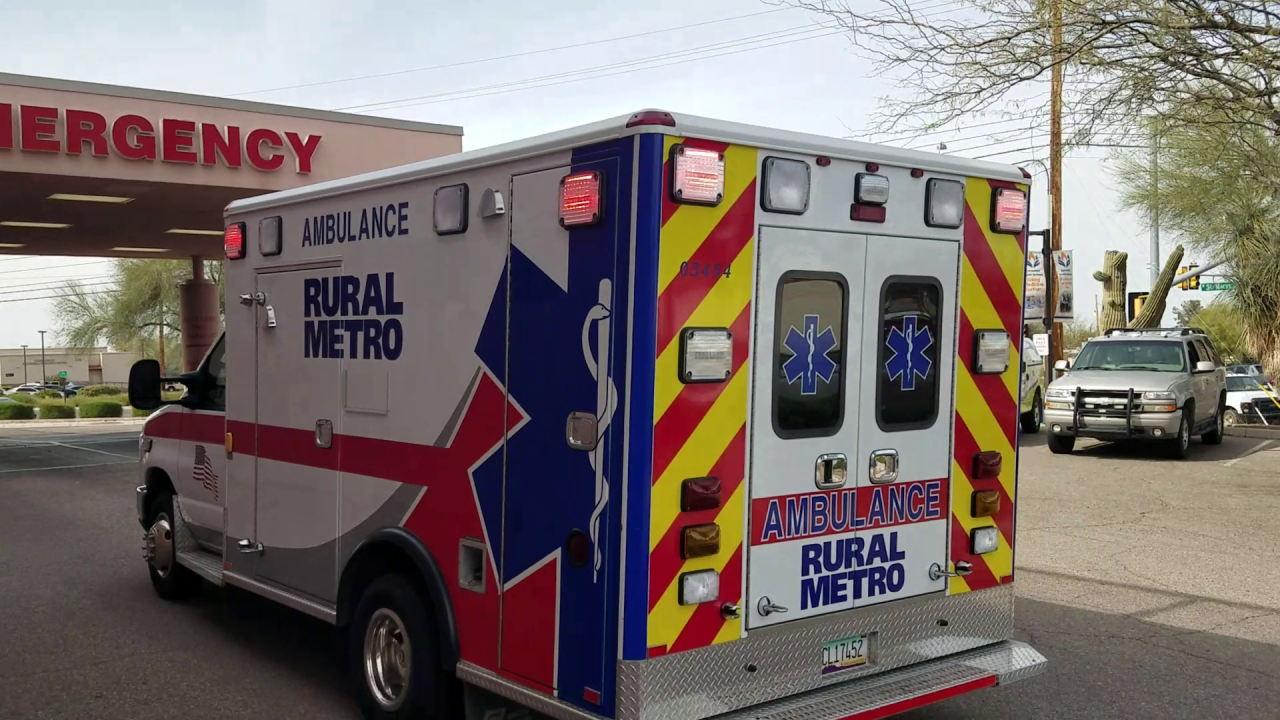 TUCSON, Ariz. - A 2-year-old is alive Sunday night, after he was found face down and unresponsive in a backyard pool.

Rural Metro firefighters responded to a near drowning call near 1st Avenue and Ina Road around 7 p.m. on Sunday.

Officials say when family members found the boy, they began CPR immediately, and he started breathing shortly after.

Paramedics began treatment and took him to an area hospital in stable condition.