2 women arrested for trying to bring meth across border 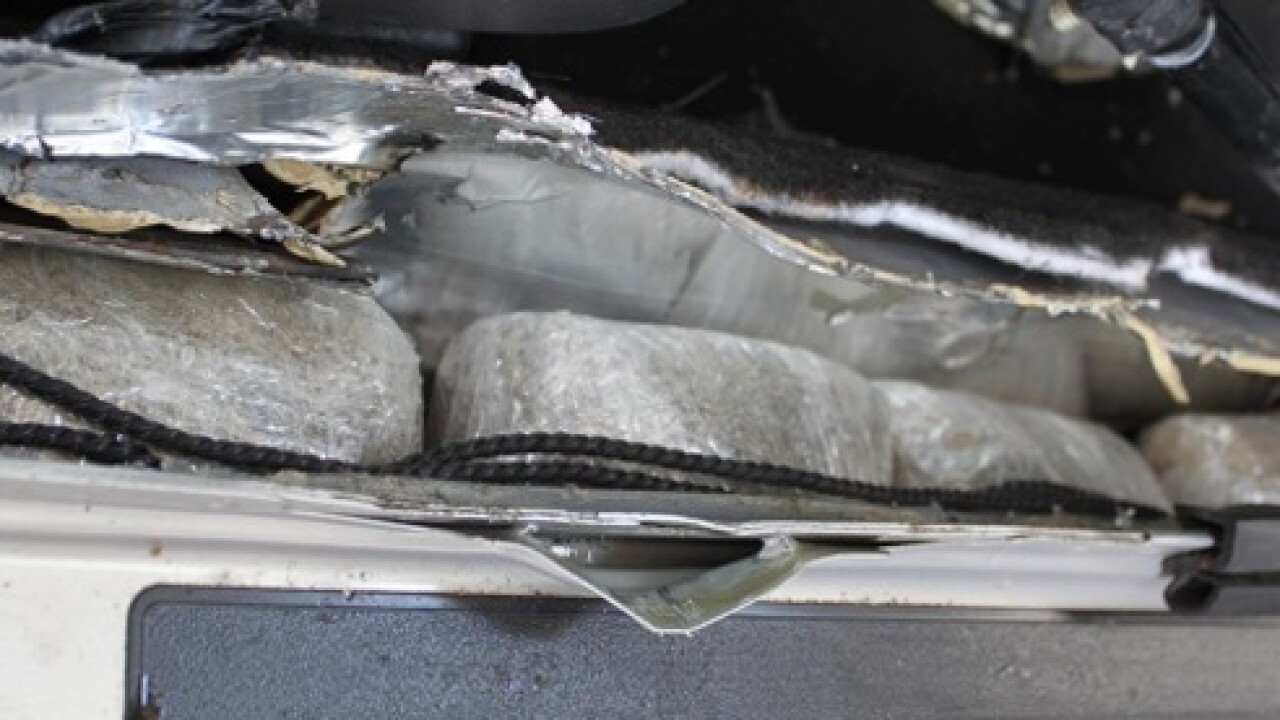 CBP
<p>Officials at the Arizona-Mexico border say two women from the U.S. were caught trying to smuggle pounds of methamphetamines.</p> 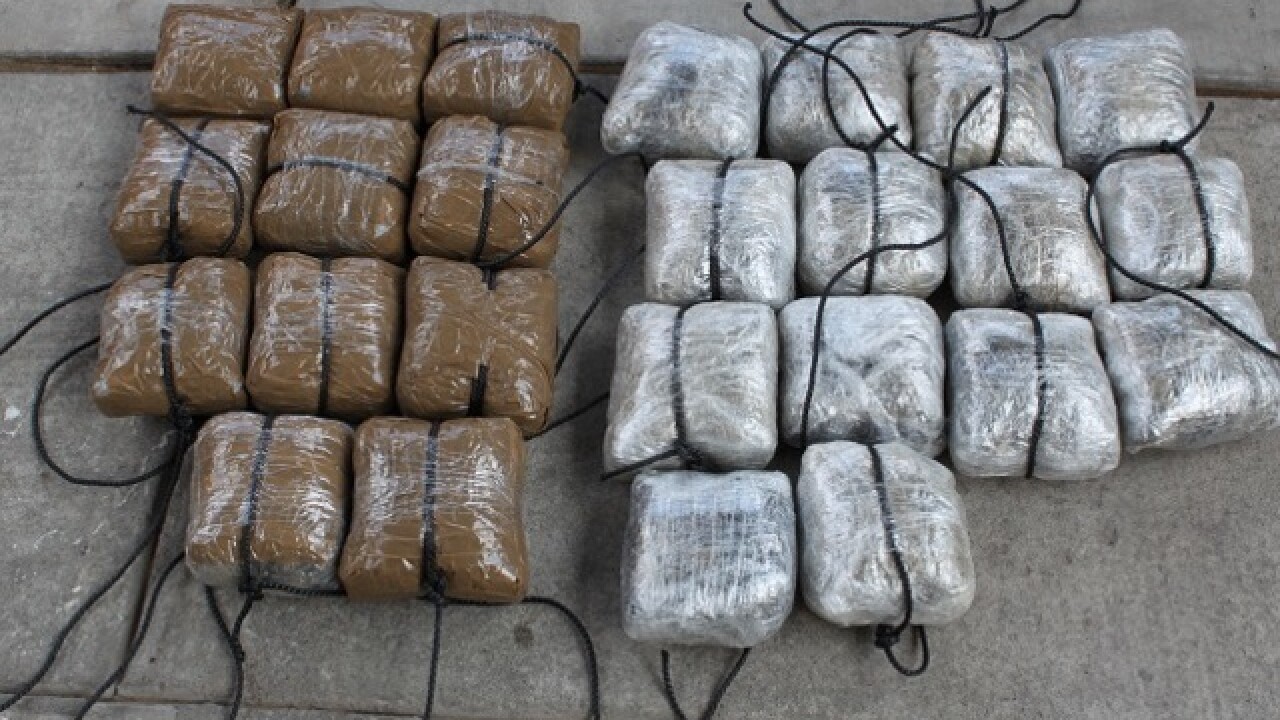 Officials at the Arizona-Mexico border say two women from the U.S. were caught trying to smuggle pounds of methamphetamines.

U.S. Customs and Border Protection says the pair arrived at Port of San Luis on Wednesday in a Ford sedan.

Officers referred them for additional questioning.

A drug-sniffing canine alerted officers to the presence of drugs.

A search turned up 27 pounds (12.3 kilograms) of meth inside the car's panels.

The women, 26 and 54 years old, were arrested and turned over to U.S. Immigration and Customs Enforcement.

Neither their names nor their cities of residence were released.