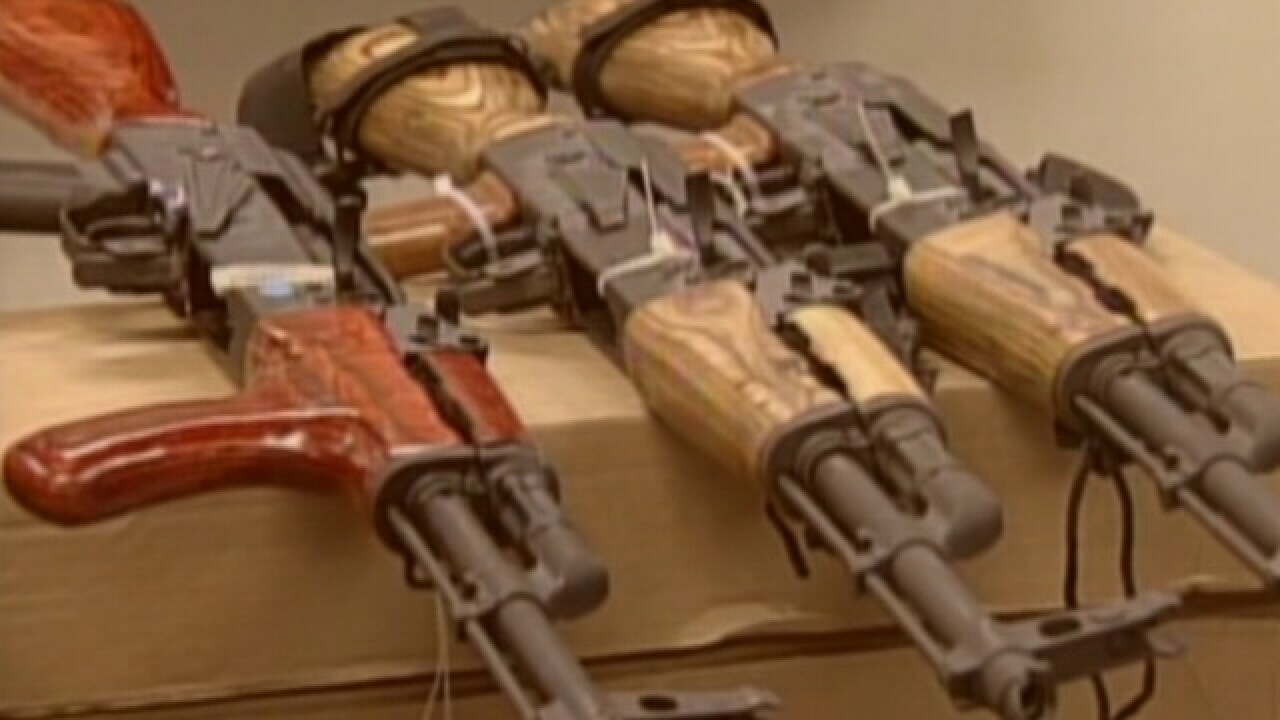 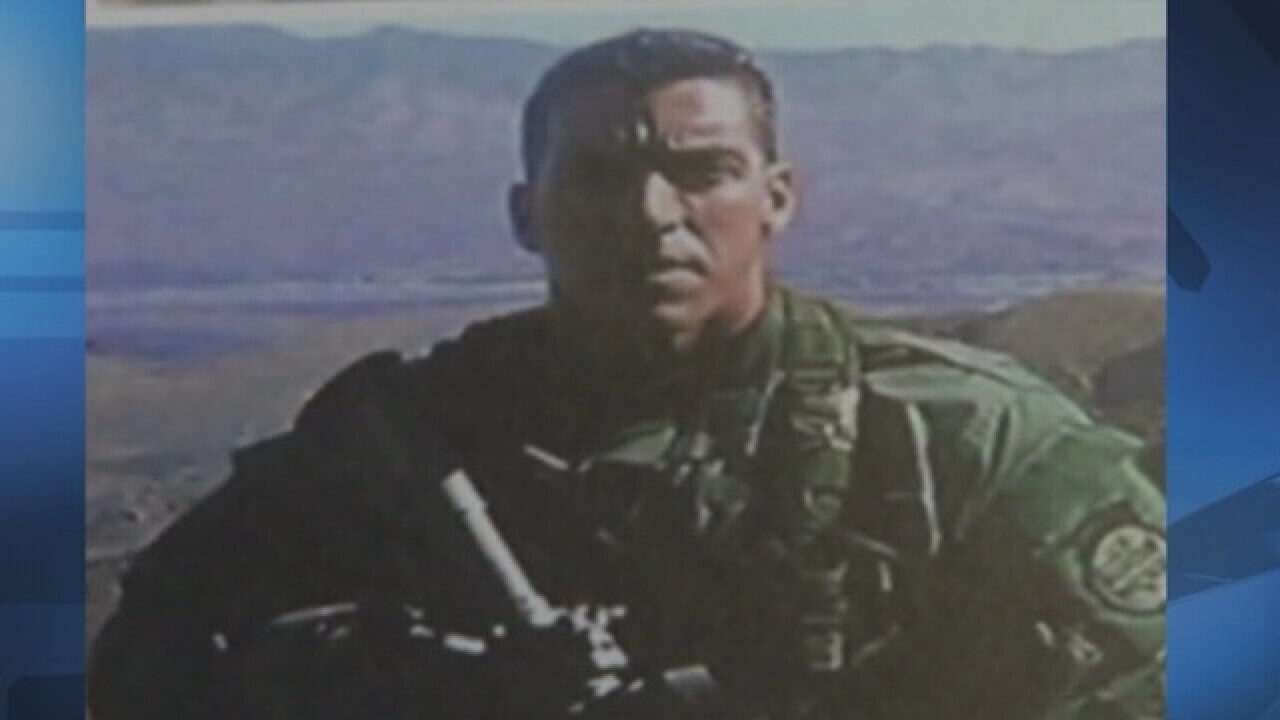 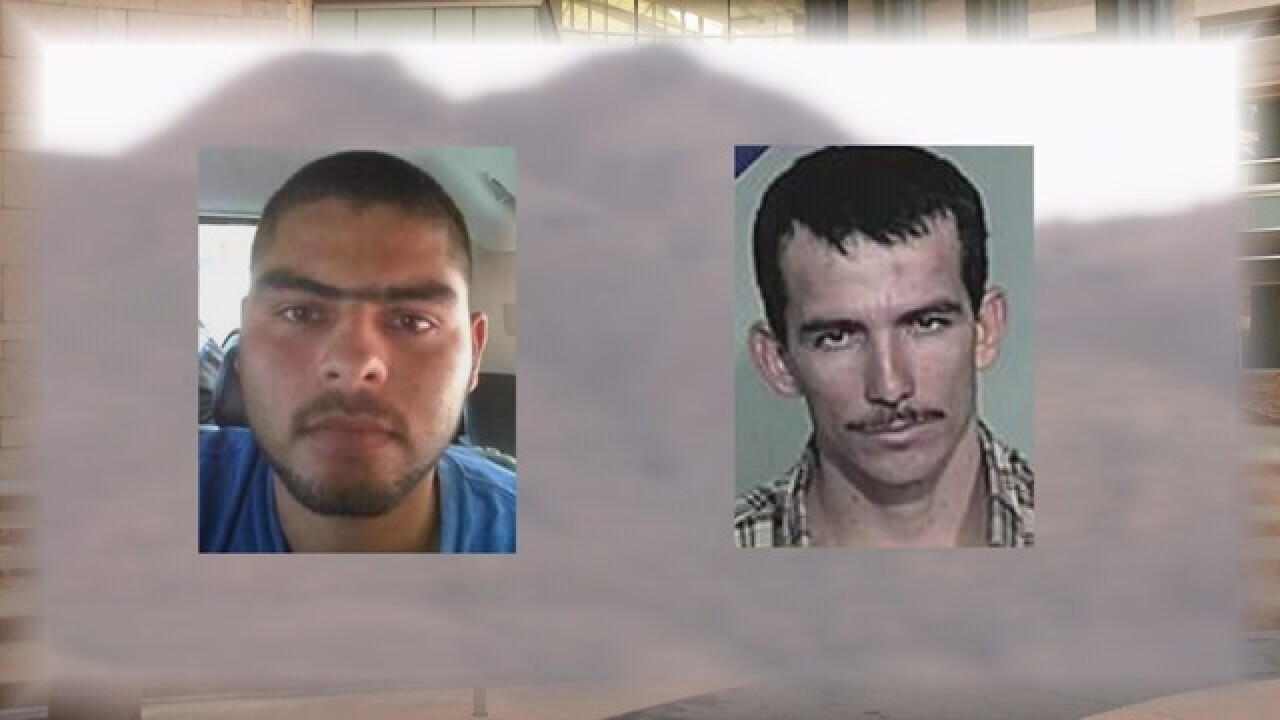 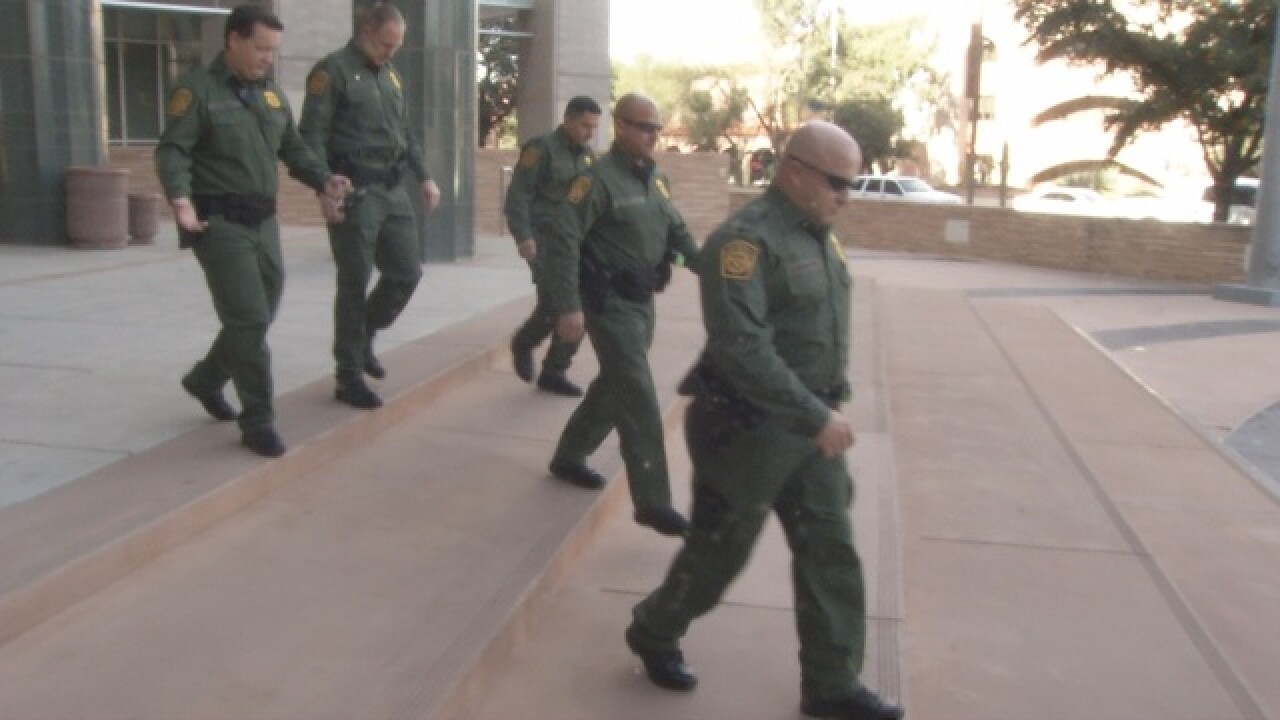 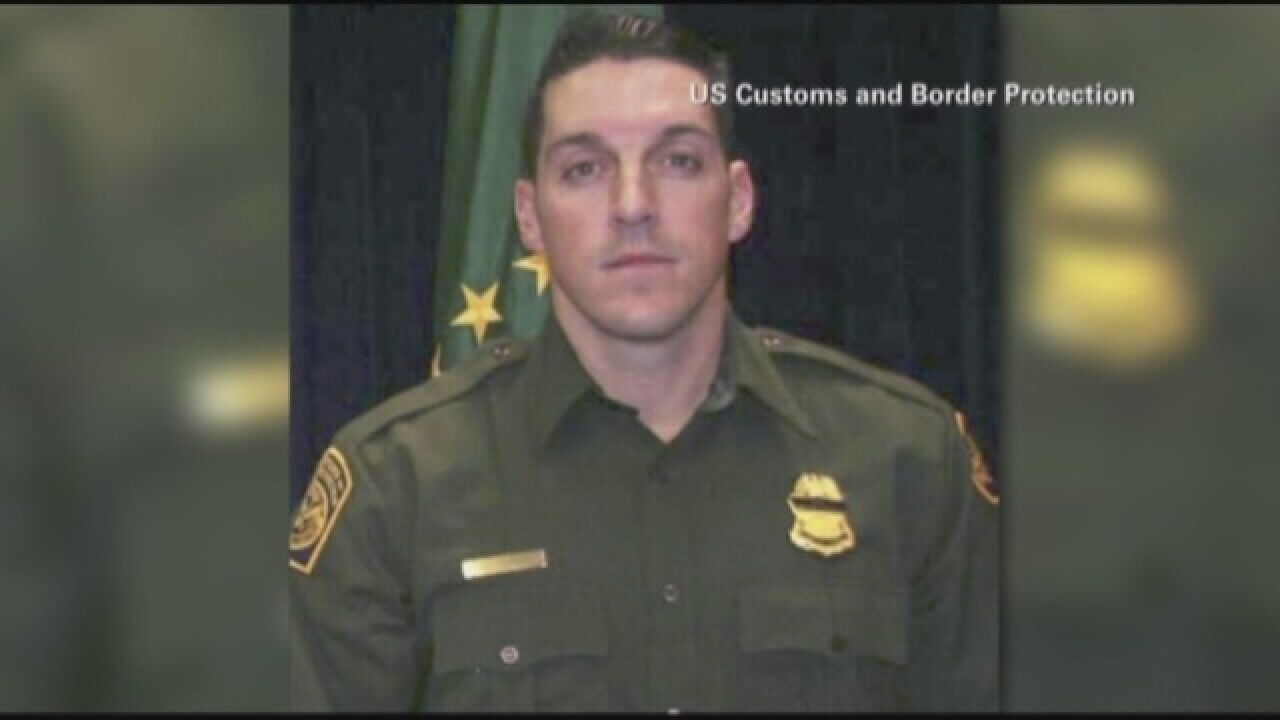 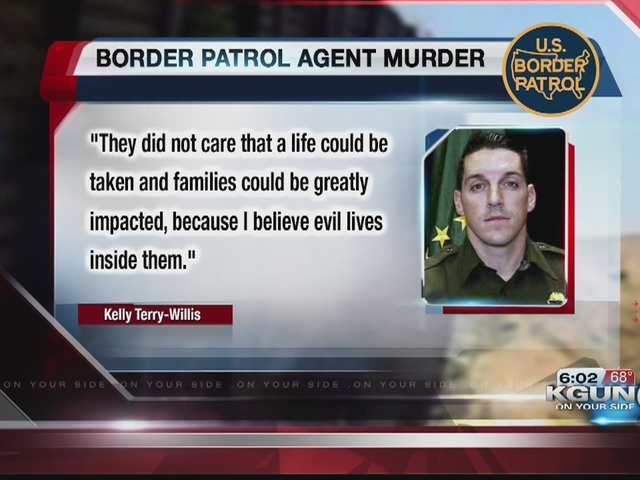 TUCSON (KGUN9-TV) - They were part of a pack of bandits that killed a Border Patrol Agent.  Today a judge sentenced them to life in prison.
It has been five years since Border Patrol Agent Brian Terry died after a firefight in a remote area near Rio Rico.
His special Border Patrol unit intercepted a rip crew---a group of bandits trying to ambush smugglers and steal their drug loads.
Later, it came out that at least one of the guns the bandits used was part of Operation Fast and Furious, a Federal sting that was supposed to trace guns to drug smugglers, but lost track of the guns instead.
Friends, family and his fellow agents remember Brian Terry for his strength and courage.
He was on a high risk mission the night he died---searching the desert for rip crews---bandits waiting to ambush smugglers and steal their drug loads.
Other agents from the special tactical team said when they identified themselves, the bandits started shooting.  Brian Terry was hit, and died.
Jesus Sanchez-Meza and Ivan Soto-Barraza were on that rip crew.  Their convictions for murder led to a mandatory life sentences.
Art Del Cueto is with the Border Patrol Union.  He was in court as one of Brian Terry's sisters described how his family feels the loss every day of the five years since his death.
"It's heartbreaking. I've spoken to several members of the family before.  To be honest, it gets you pretty hard.  It tears you up because we've all been in those situations out there in the middle of nowhere.  We've been out there in the desert where we know that our life can end at any minute and we have family members at home that would get that horrible news."
Of the men sentenced Wednesday, Kelly Terry-Willis said, "They did not care that a life could be taken and families could be greatly impacted, because I believe evil lives inside them."
Brian Terry's family sued the Federal government for losing track of the guns that ended up at the murder scene.  They settled the civil suit a few months ago.
Two of the other members of the rip crew pleaded guilty.  One got a 30 year sentence, another, 27 years.  A third man pleaded guilty to a lesser charge for an eight year sentence.
Scripps Only Content 2015