2 California men who robbed a Tucson bank get prison terms 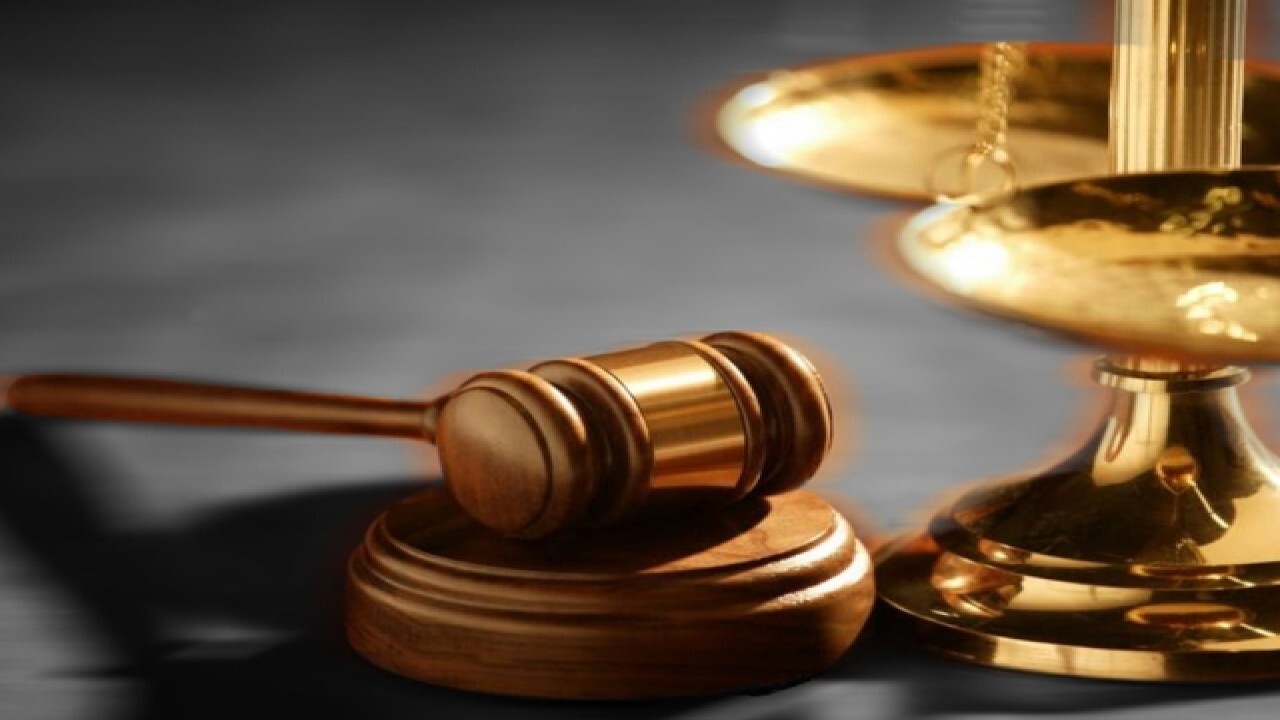 Copyright 2019 Scripps Media, Inc. All rights reserved. This material may not be published, broadcast, rewritten, or redistributed.
Courtroom gavel.

Fryson was sentenced to nine years in prison while Ferguson received a seven-year term.

Another co-defendant was sentenced earlier in the case to a 12-year sentence.

Prosecutors say the three men robbed Commerce Bank in Tucson on June 29 and then fled the scene in a stolen car.

Tucson police pursued the car in a high-speed chase before the vehicle crashed into an SUV.

The three men ran off on foot and hid in a neighborhood, but they were later arrested by police.