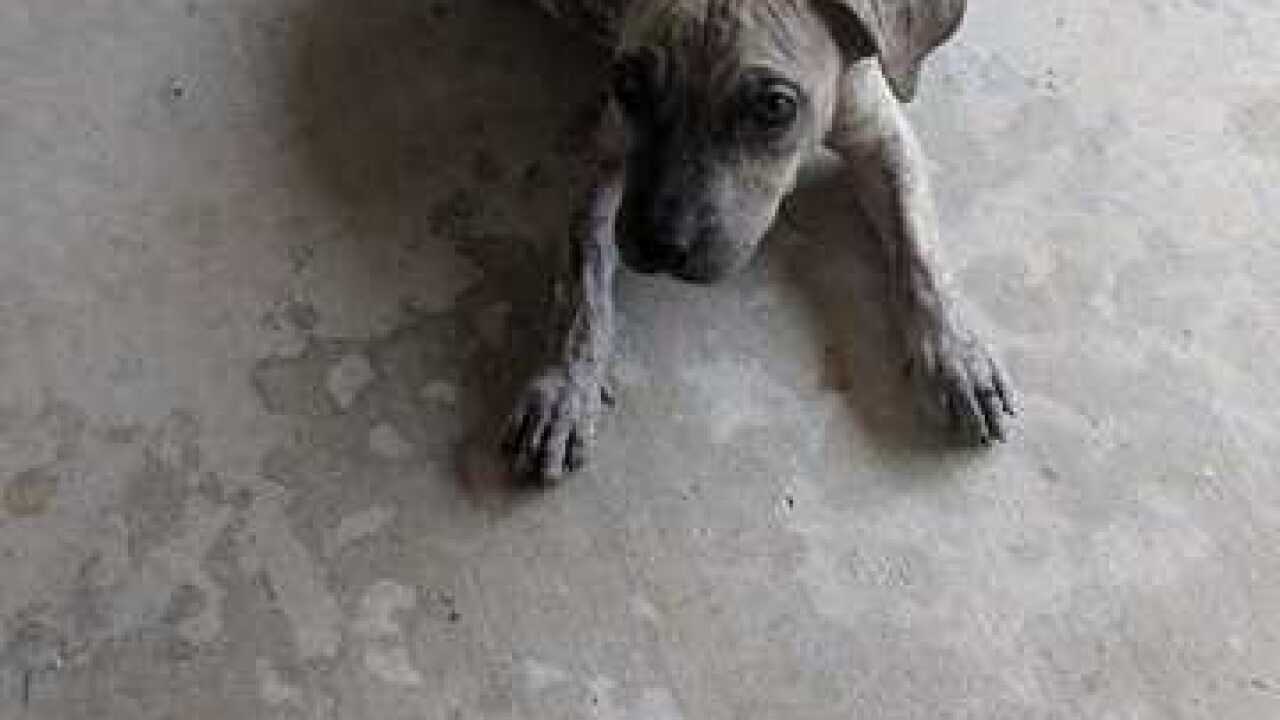 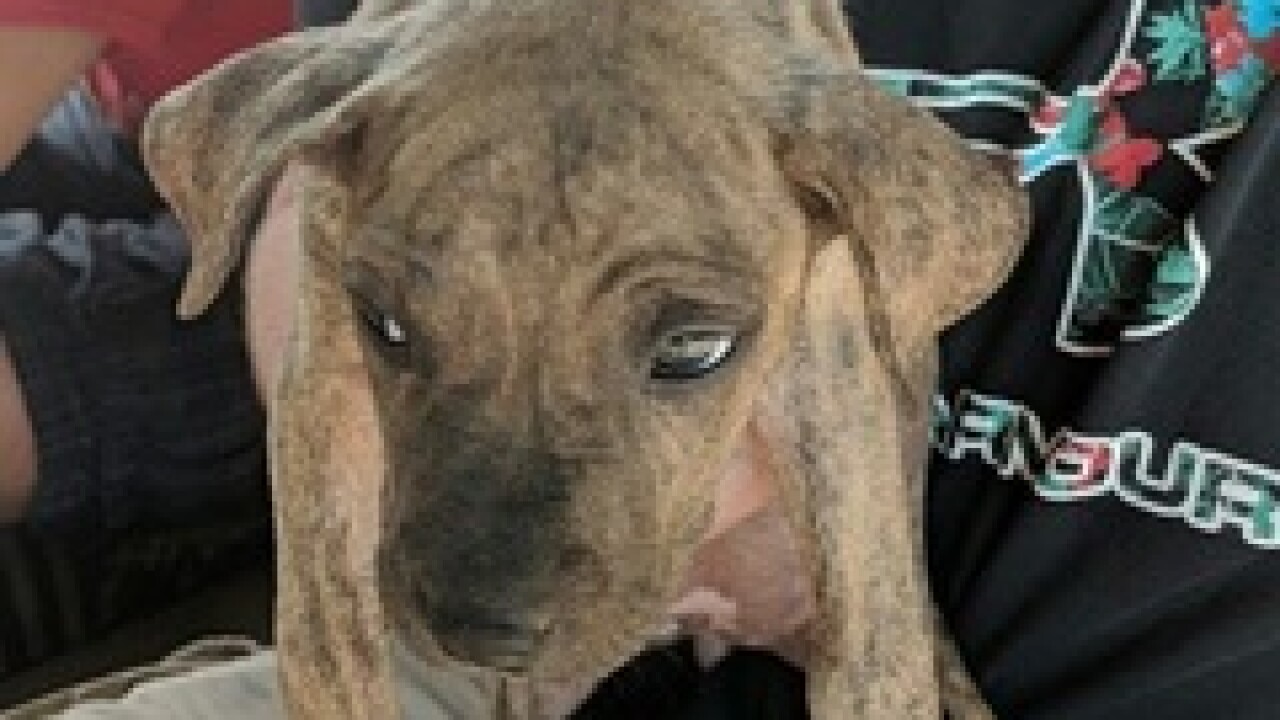 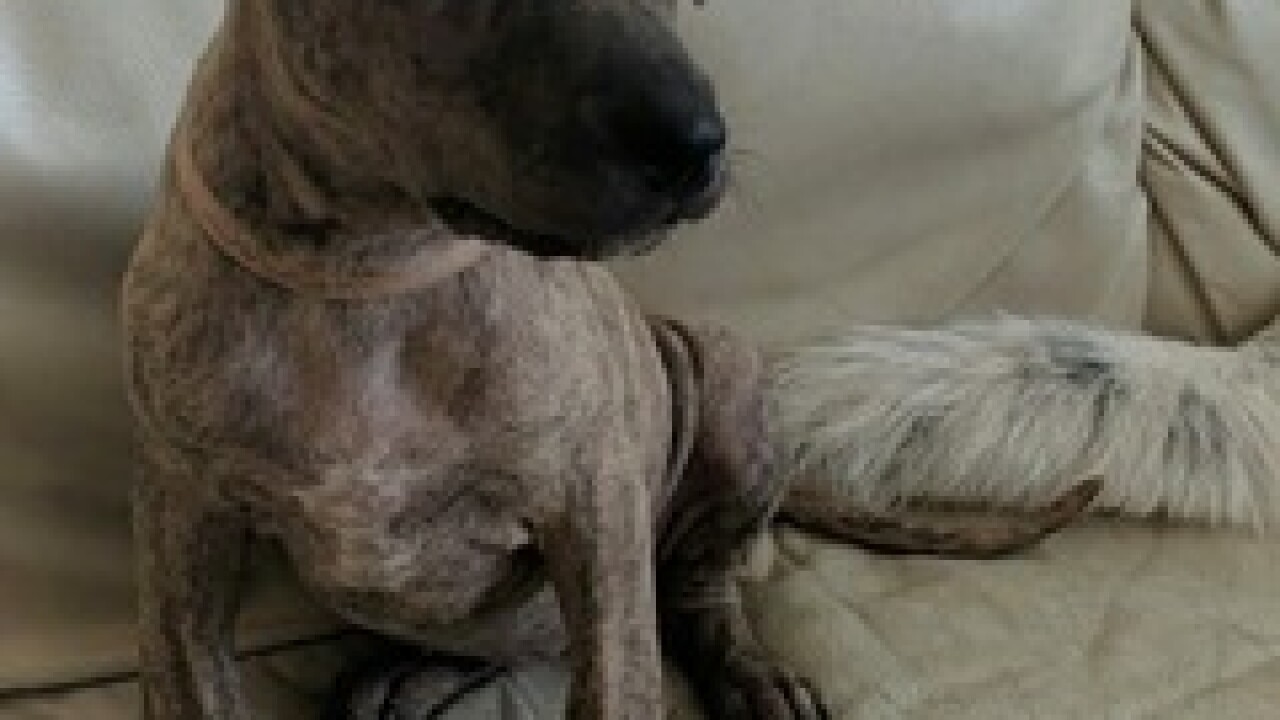 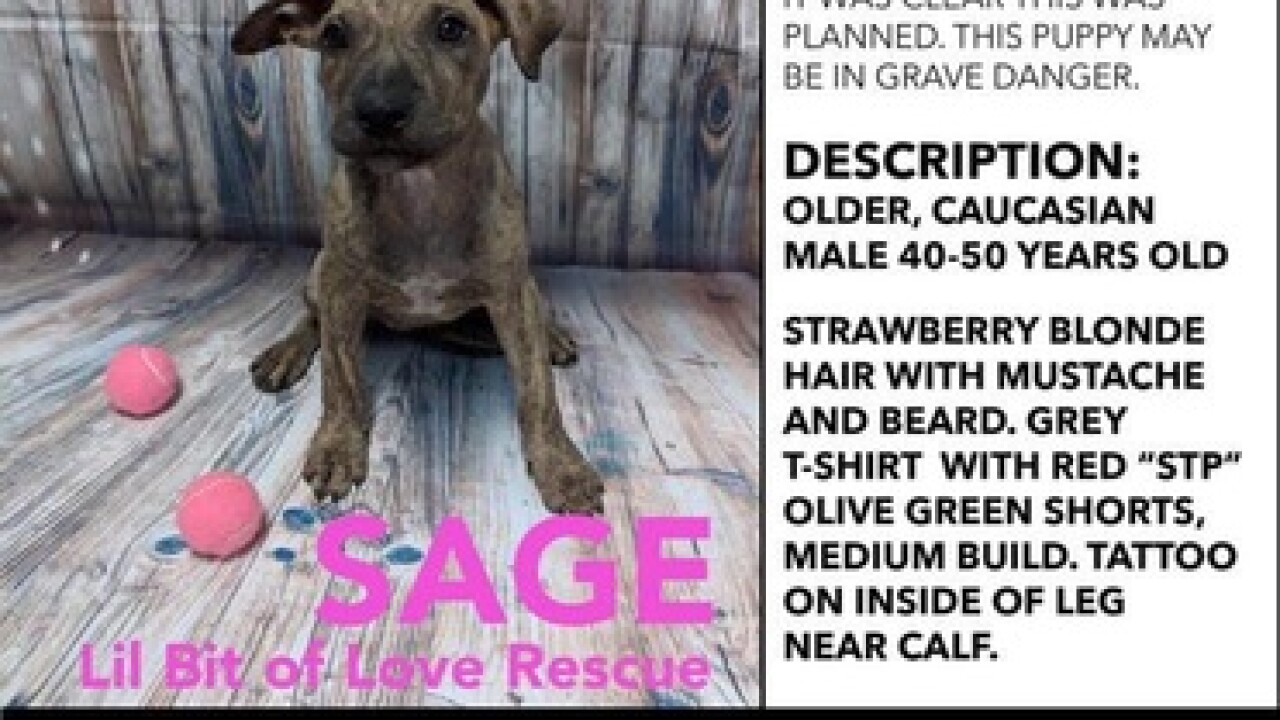 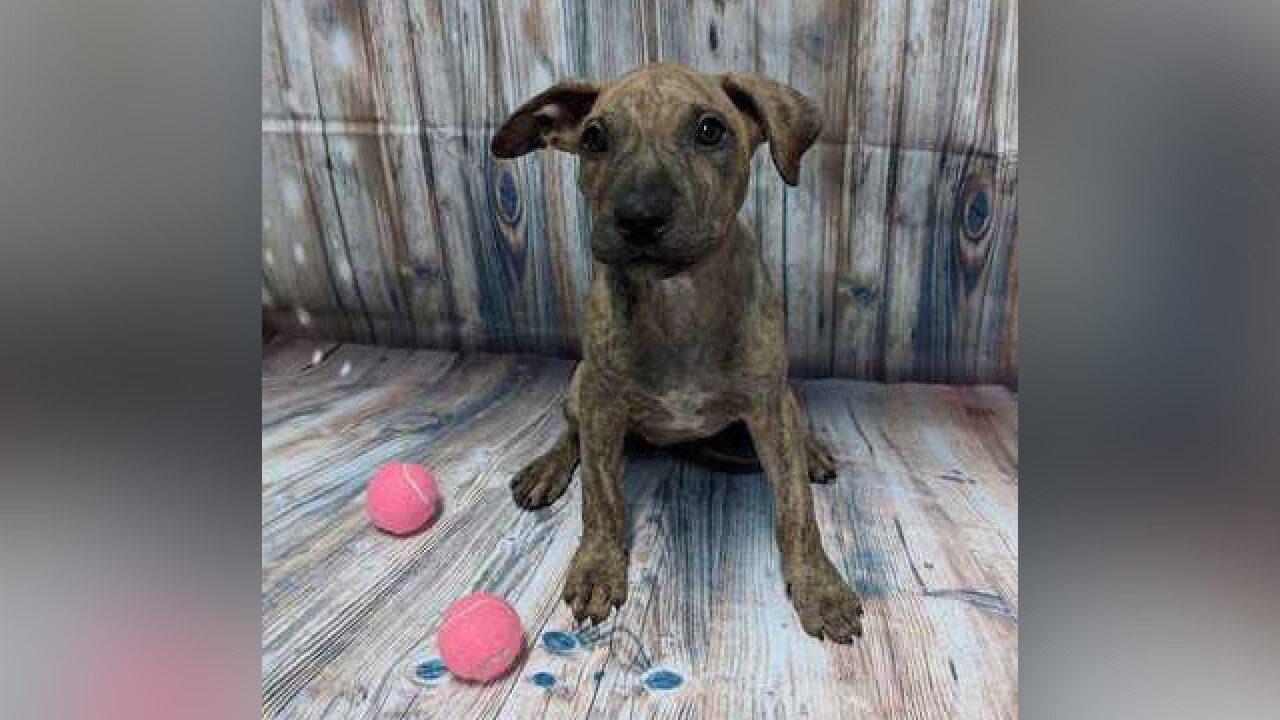 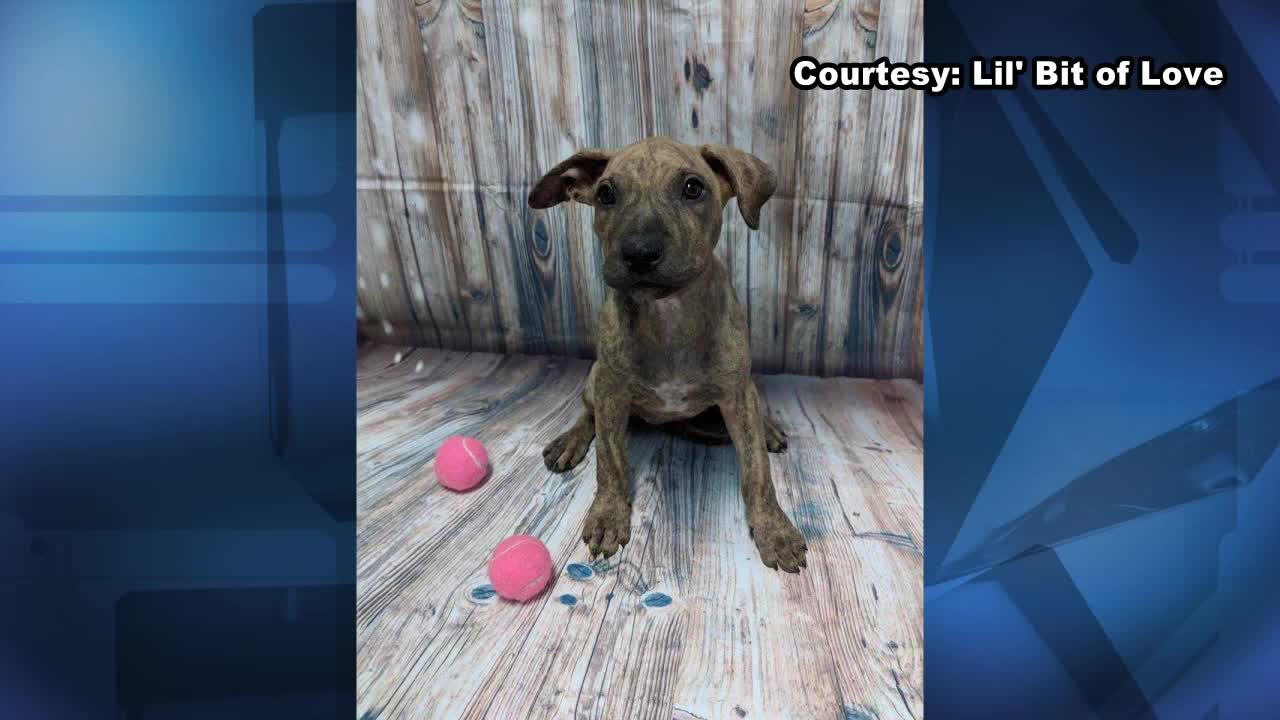 Someone stole a 10-week-old puppy in Marana on Sunday. Workers at the PetSmart on River and Orange Grove say it happened at an adoption event at its store.

Lil' Bit of Love is a foster-based rescue looking for Sage's forever home. She is a 10-week-old, female lab-boxer mix with a brindle coat. But during one of its weekly adoption events, she was stolen.

"A gentleman came in looking at the dogs, acting like he was interested in adopting one of the dogs. So, the volunteer let him look at the dog, as we normally do. And then, she turned around to speak to someone else, and as soon as she wasn't paying any attention, he took off," said Lil' Bit of Love adoption coordinator, Leanne Schilling.

Lil' Bit of Love filed a police report with the Marana Police Department. Volunteers say the suspect has strawberry blonde hair with a mustache and beard. One important distinction of his is a tattoo on the inside of his leg near his calf.

An animal taken from its adoption event is something Schilling says, has never happened before. But Lil' Bit of Love says the suspect is the only one responsible.

If anyone has any information on where Sage may be call Marana Police, or contact the foster rescue at (520) 222-7614 and on its Facebook page. Lil' Bit of Love did not specify, but says there is a reward.