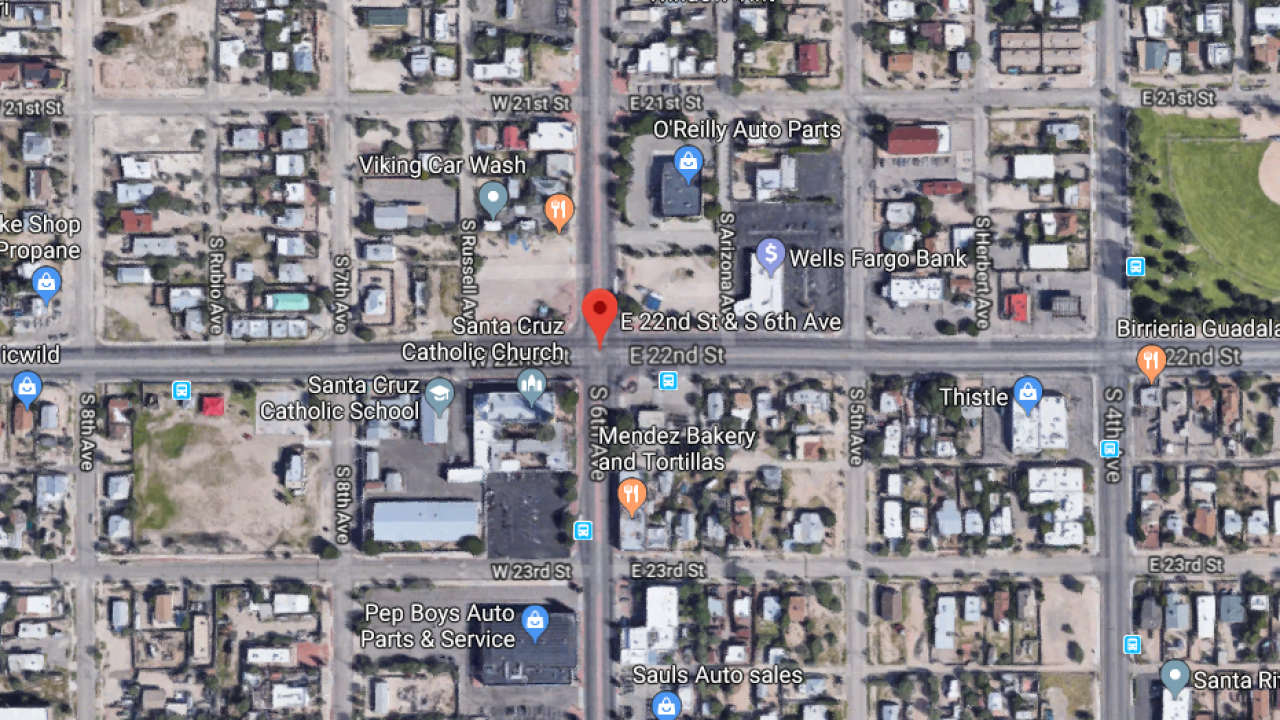 Tucson Police are investigating a road rage incident that happened near the southside Friday.

TUCSON, Ariz. — Tucson Police are investigating a road rage incident that happened near the southside Friday.

TPD says two adult men were driving in the area of 6th Avenue and 22nd Street when the incident broke out.

Police say both men got into an altercation just South of 22nd Street.

During the altercation one man pulled out a knife and stabbed the other man.

The suspect got back into his vehicle and fled the scene.

TPD says the other man was taken to the hospital with serious injuries.

No arrests have been made.

The description of the vehicle has not been released.

Anyone with information about the incident is asked to call 911 or 88-CRIME.

This is a developing story. Please stay with KGUN9.com and KGUN-TV for further updates.