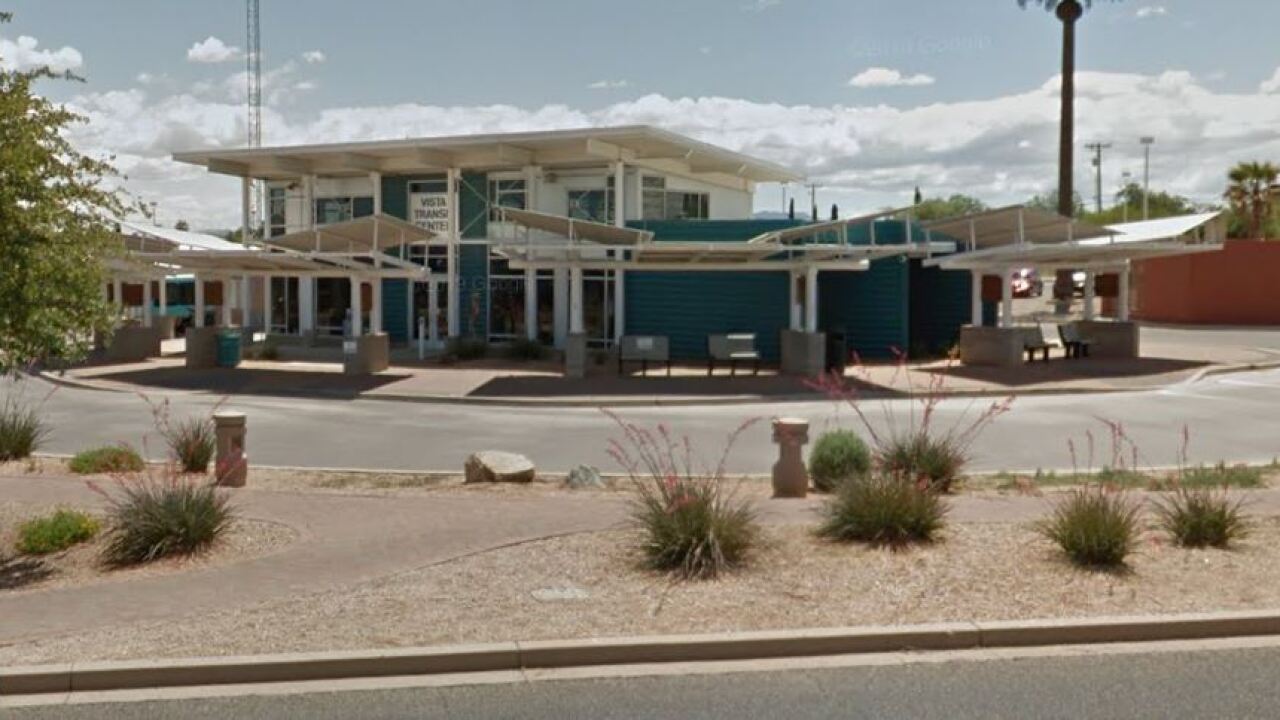 SIERRA VISTA, Ariz. — One person is dead and another injured after a shooting at the Vista Transit Center in Sierra Vista Wednesday afternoon, police say.

According to a Facebook post from Sierra Vista Police, Fire and EMS, it started when police responded to a report of a man with a gun at the transit center at around 3:30 p.m. When officers arrived, they found one person dead after a gunshot to the head.

Police say another person was shot and transported to a Tucson hospital via helicopter.

Police say they're not looking for suspects and don't believe there is any danger to the public.