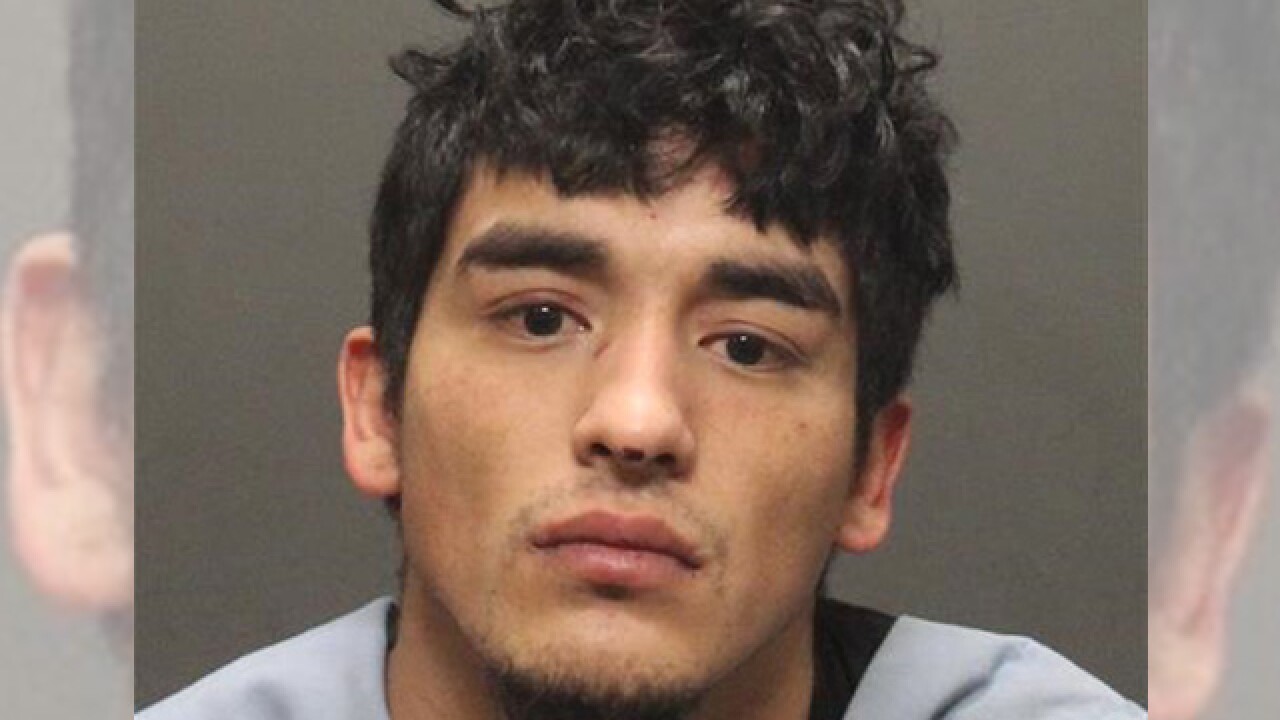 Police identified the suspect as 23-year-old Rey Murillo who was involved in a shooting near Congress and Toole Sunday. (Tucson Police Department)

TUCSON, Ariz. — One person is in police custody after a shooting at a popular area of downtown Tucson that left one person injured Sunday night.

It happened near the intersection of Congress Street and Toole Avenue at around 10:30 p.m., according to the Tucson Police Department. There was a "physical altercation" between several people near popular bars in the area, which eventually broke up.

As the groups were leaving the area, one person pulled out a gun and started firing, hitting one person. Police say witnesses identified 23-year-old Rey Murillo as the shooter. Responding officers arrested him for aggravated assault and discharging a firearm in city limits.

Police say the shooting doesn't appear to be gang-affiliated, thought TPD gang units did respond to the scene.