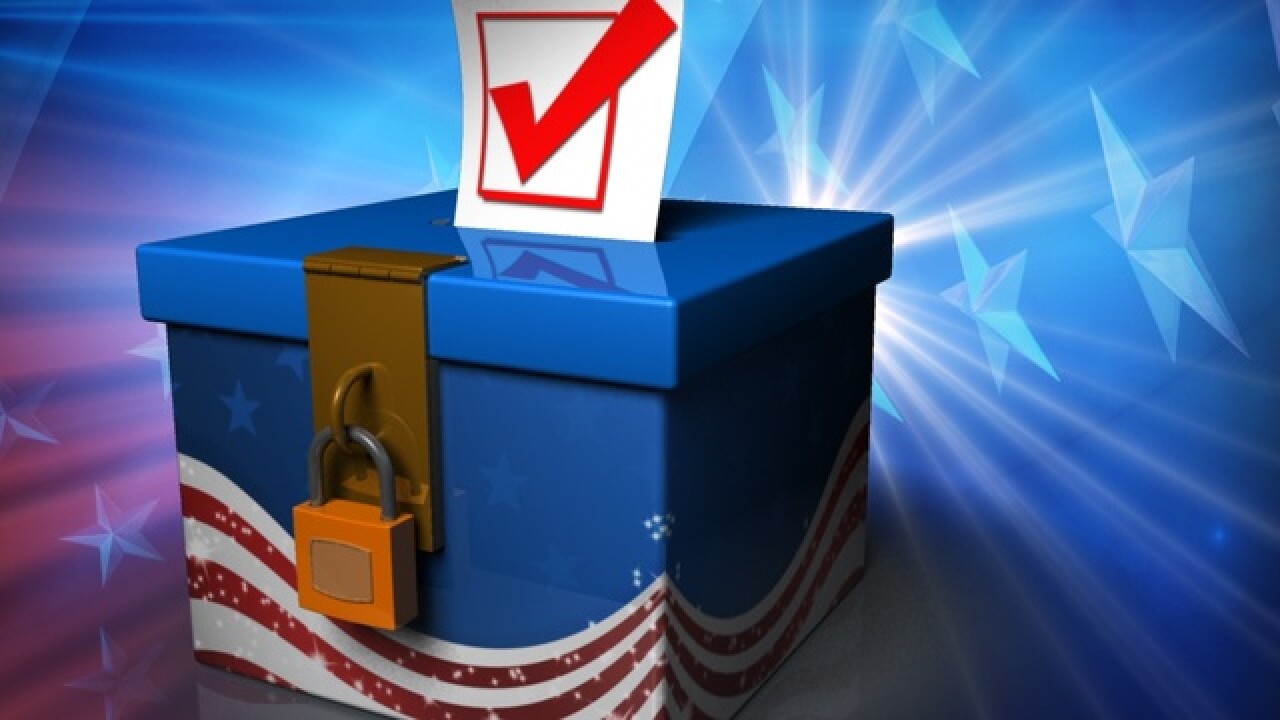 A win by Kennedy would put a woman on a utility commission that currently has five male members. Kennedy is a former commission member and former lawmaker.

A win by Olson would let him keep the commission post-Republican Gov. Doug Ducey appointed him to.

Republican Rodney Glassman placed a tight third for the two seats. Democrat Kiana Maria Sears was also on the ballot.