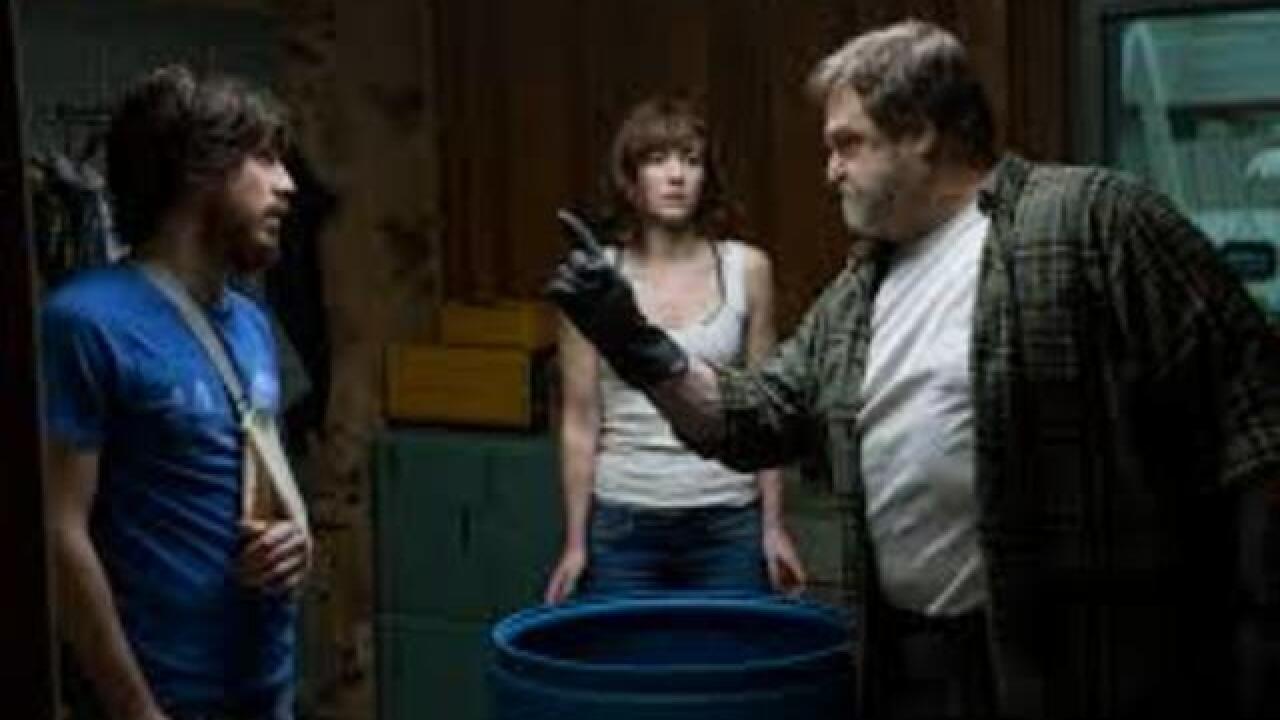 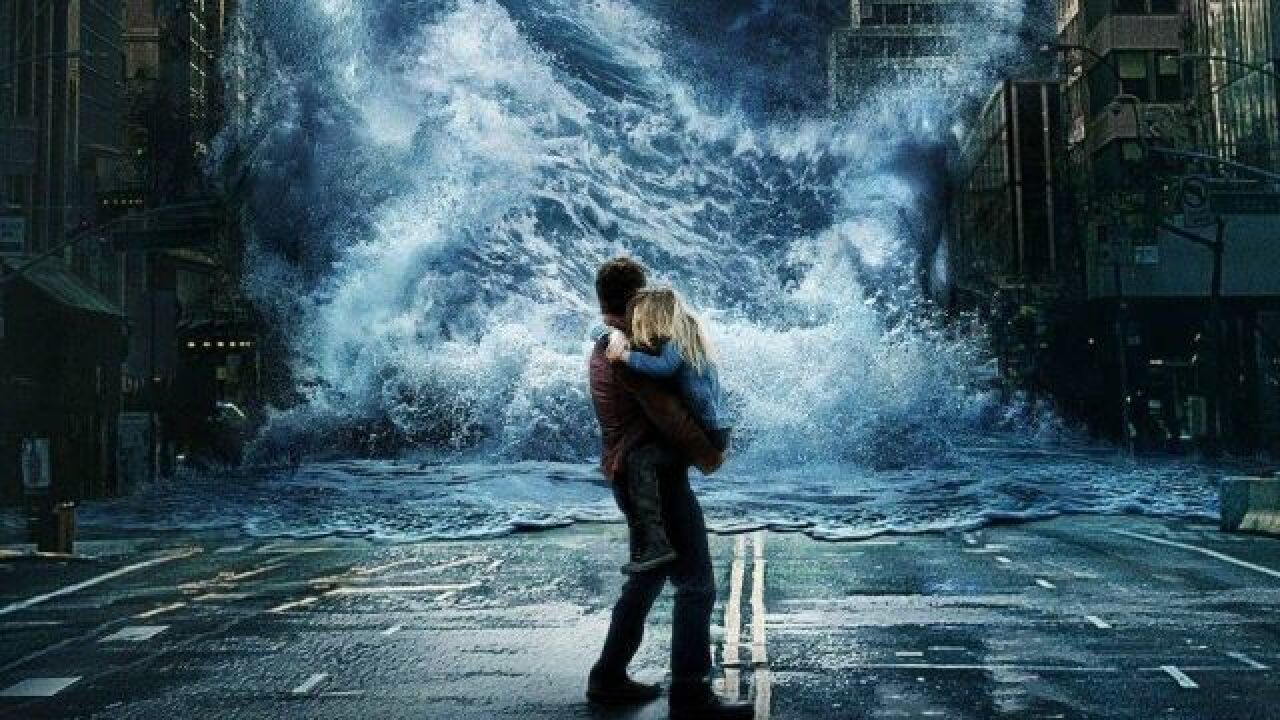 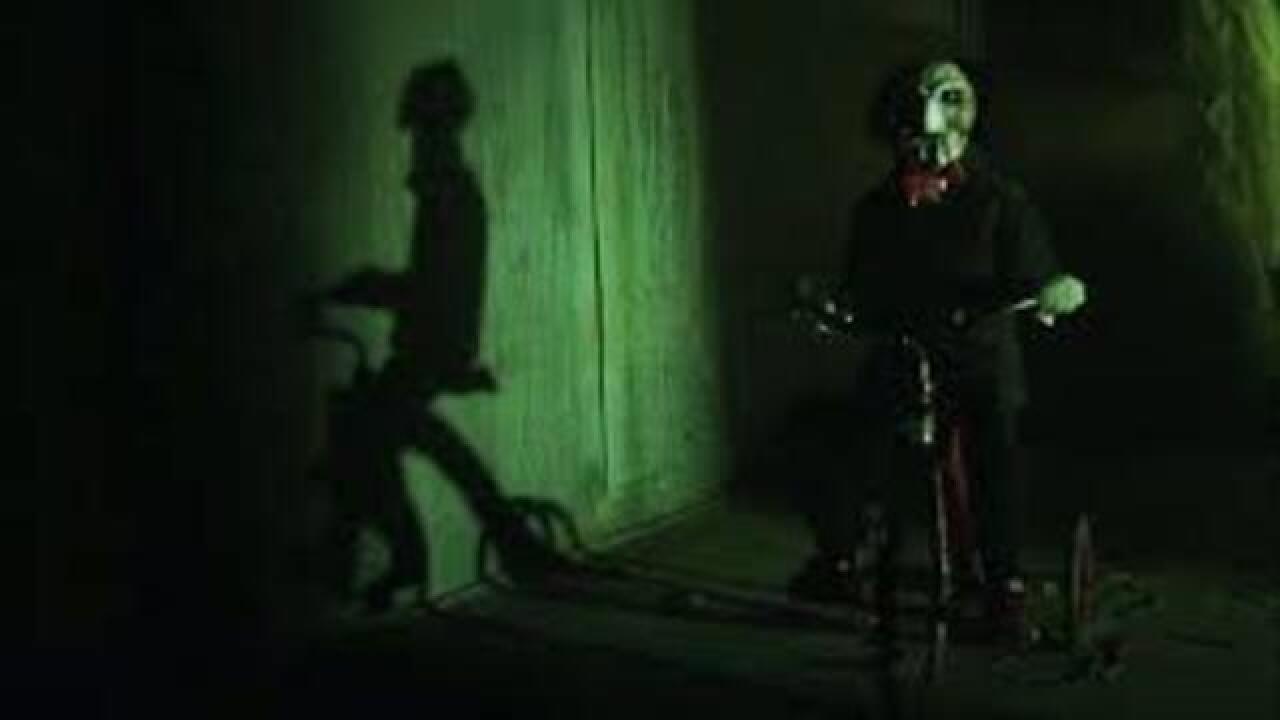 Two thrillers from producer J.J. Abrams get lavish Ultra HD treatments -- sold separately -- making the visuals-heavy films look sharper and more detailed than on previous releases. Both discs are loaded with extras, including production featurettes and deleted scenes, with alternate endings for the original "Cloverfield."

A Dog and Pony Show

Mae Whitman, Ralph Macchio and Mira Sorvino get together for a charming family flick about a circus dog -- left behind by a traveling circus -- who makes a new life for himself on a farm. Clean, goofy charm is the film's strong point, making up for some sloppy storytelling and nonsensical dialogue.

Gerard Butler stars as a scientist working to mitigate a worldwide catastrophe in which a string of natural disasters propagated by a nefarious satellite program. Flashy visuals offset a somewhat dopey and ridiculous story, with Butler doing his best to ground the insanity. The film was widely panned, but disaster flick geeks will find what they're looking for here. Background featurettes and a treatise on the dangers of global warming make up the extras.

After a lengthy hiatus, the torture chamber happy horror series makes a comeback, with Tobin Bell reprising his role as the nefarious mastermind with a penchant for complex, riddle-linked deathtraps. A cast of little-known actors occupy the screen for most of the running time, as detectives investigate a string of killings that seem to have been perpetrated by the somehow back-from-the-dead killer. For my full review, click here.