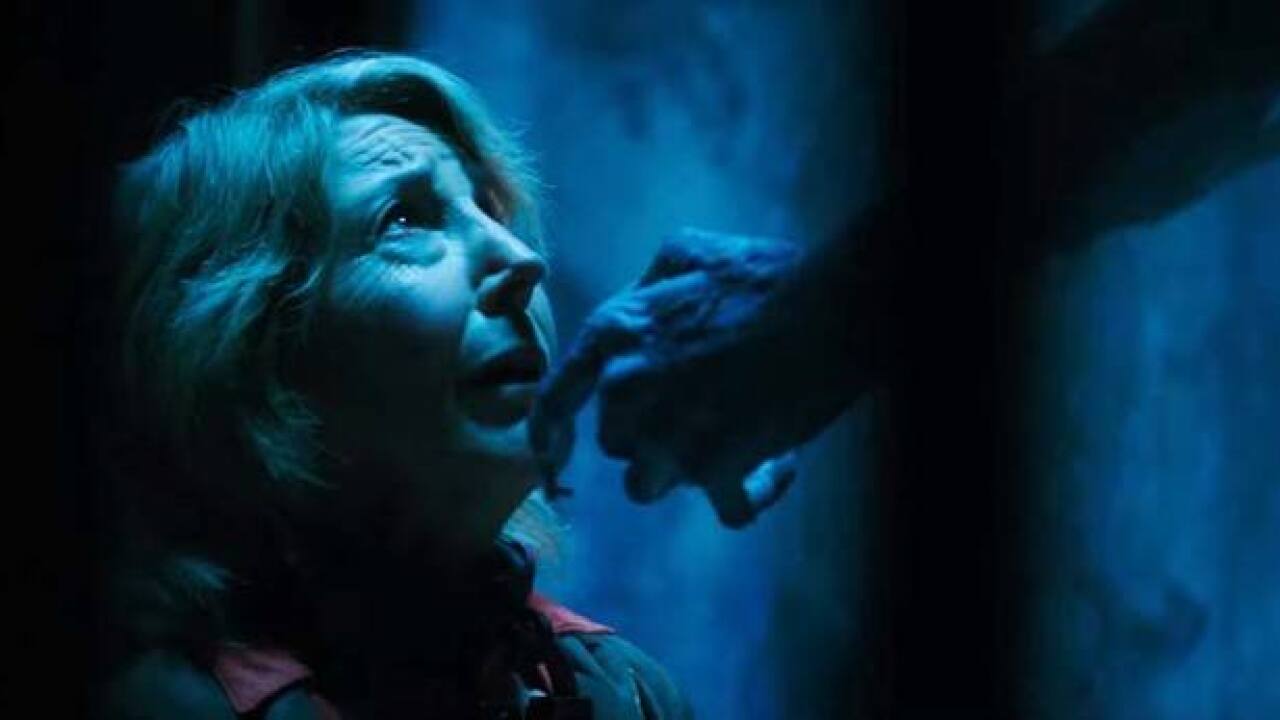 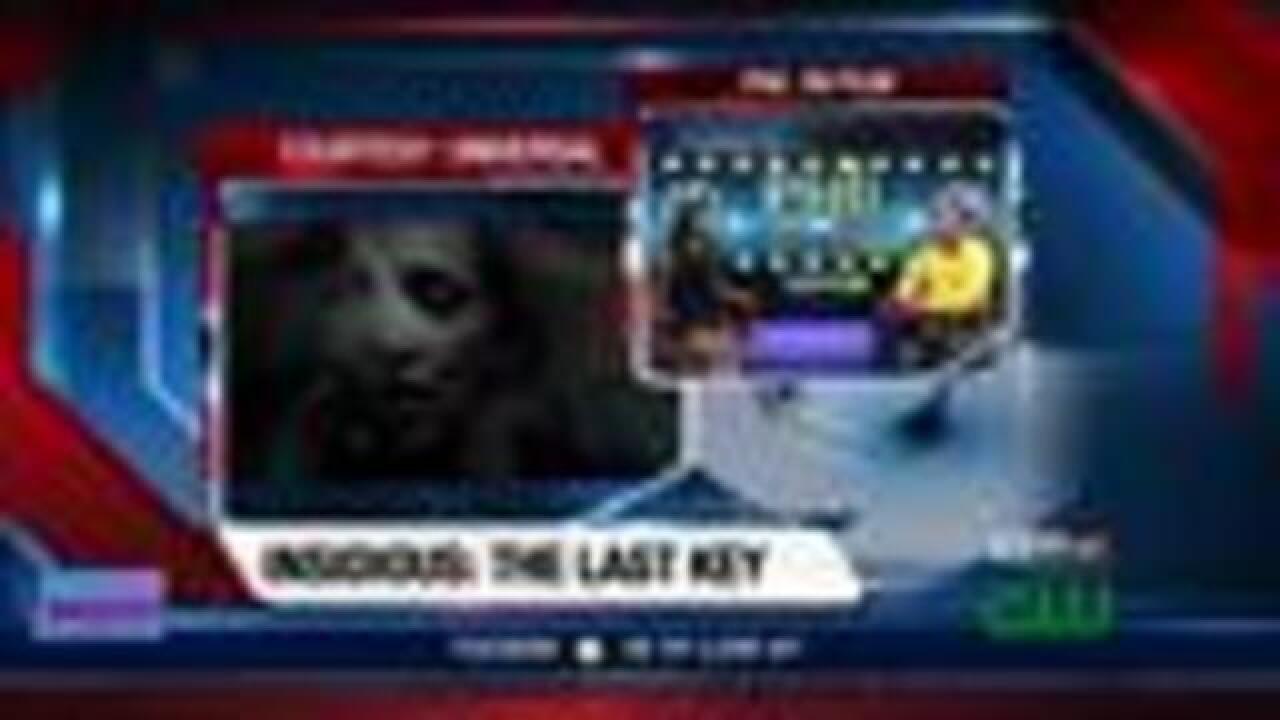 The "Insidious" series is now four films old. It only feels like 40. With a mediocre first film, a promising sequel and a rock-bottom third, the latest movie is a flittering sign of hope because it manages to be mediocre rather than terrible.

Unless you are a horror superfan suffering from withdrawals, you can easily skip the theaters and watch this one on home video. Or never.

"Insidious: The Last Key" follows the continuing adventures of psychic ghost whisperer Elise Rainier (Lin Shaye), who now has her own TV show. She and her crew are drawn to the New Mexico town in which she is raised.

Maybe it's unfinished business from her past that convinces her to go. Maybe it's a desperate call from a tortured resident of her former home. And maybe, just maybe, it's New Mexico's stellar movie production tax incentive credit.

It certainly isn't the plot. This group of ghoulies is the stalest set of "Insidious" baddies yet. It doesn't help that one of the spirits chooses to communicate only by whistle, conjuring some scenes that beg to be spoofed by the likes of "Scary Movie."

Although some violin shriek-accompanied jump scares do provide shock value, there's rarely a sense of nagging dread that better horror movies manage to create. Worse, the method Elise finally uses to try to vanquish the ghosts is dumb and nonsensical, even compared to the techniques she used in previous movies.

What little the movie has going for it comes in the way of comedy, mostly from Elise's goofy, hapless ghost-hunting sidekicks, Tucker (Angus Sampson) and Specs (Leigh Wannell), who loosen up Elise's super-serious, ever tortured outlook. You wish the duo would just hop into their ghostbusting van, slam on the gas and speed away, camera crew in tow. Whatever misadventures they stumble onto on the road would surely be more interesting than what they face in the haunted house.

Shaye does an admirable job of not only resisting the urge to roll her eyes at the hokey dialogue she's forced to utter, but by grounding her character in such a way that you can feel the unnerving feeling of doom in her every word and gesture.

Of course, maybe that's not acting, and just the realization that she will no doubt be called upon to act in more disappointing "Insidious" flicks.