'Die Hard' returns to theaters for the film's 30th anniversary

Catch it on the big screen for a limited time 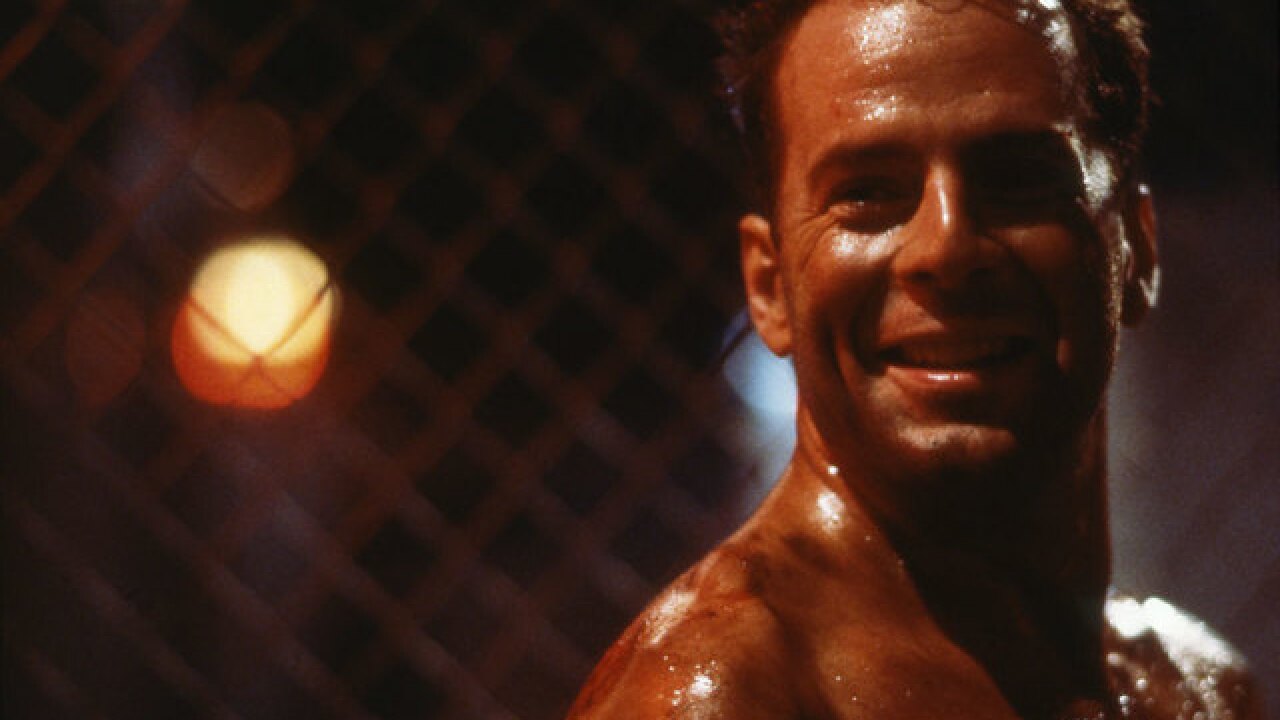 The original "Die Hard" film, which is considered by some one of the best Christmas movie ever, is blasting back onto the big screen to mark its 30th anniversary.

It's in theaters as for the next installment in the TCM Big Screen Classics series from Fathom Events and Turner Classic Movies.

Fans are often debating whether or not "Die Hard" actually counts as an actual “Christmas movie,” but it's returning just in time for the holiday season.

For more information and to purchase your tickets, visit fathomevents.com.