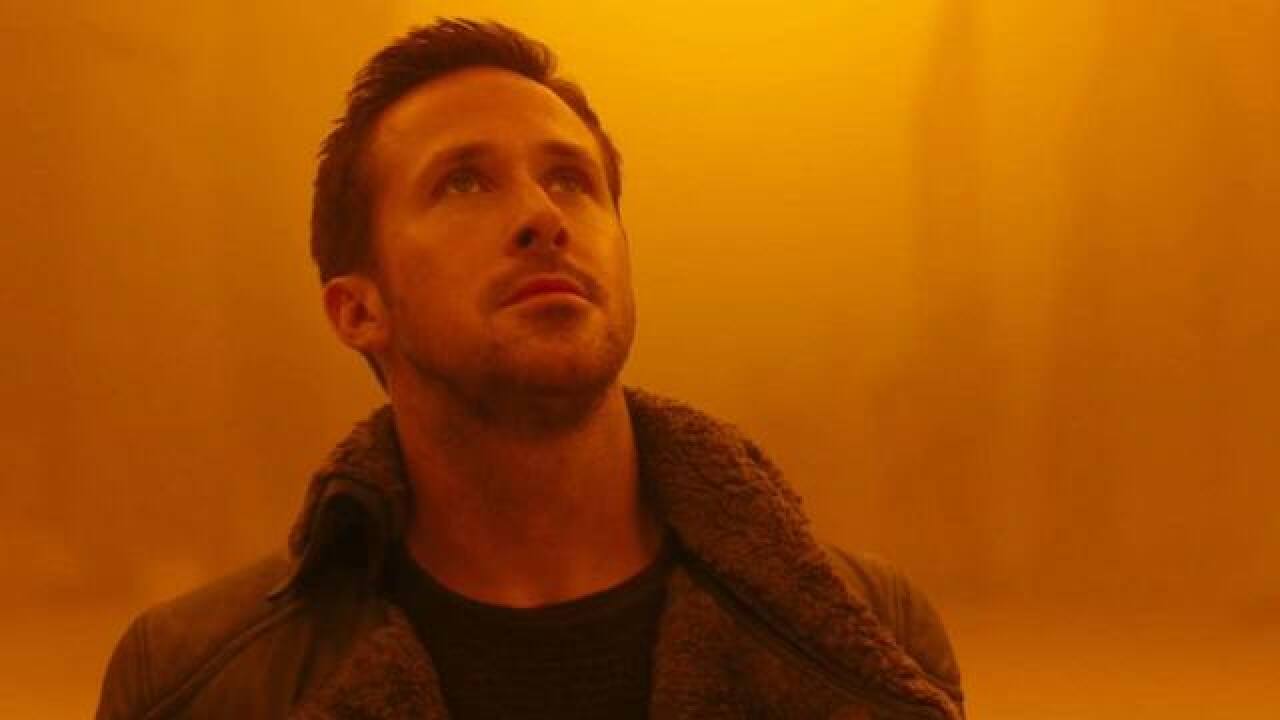 A revamped "Scooby-Doo" series brings back the mystery-solving game for some modernized capers. Their adventures take them to an abandoned prison, a haunted flight and a bayou swamp. Ample humor and some creative stories help keep things interesting for old fans and new alike.

The long-awaited sci-fi sequel a visual dynamo and impressive performances but saddled with a slow-moving story. Ryan Gosling plays an android tasked to find a child who was mysteriously birthed by another robot. His quest brings him in contact with the protagonist of the original film, Rick Deckard (Harrison Ford) and sets him at odds with a megalomaniacal despot (Jared Leto). The ingredients are there for something special, but the film feels like a bloated director's cut rather than a sleek saga. For my full review, click here. Extras include several making-of featurettes.