'American Made' lands on home video 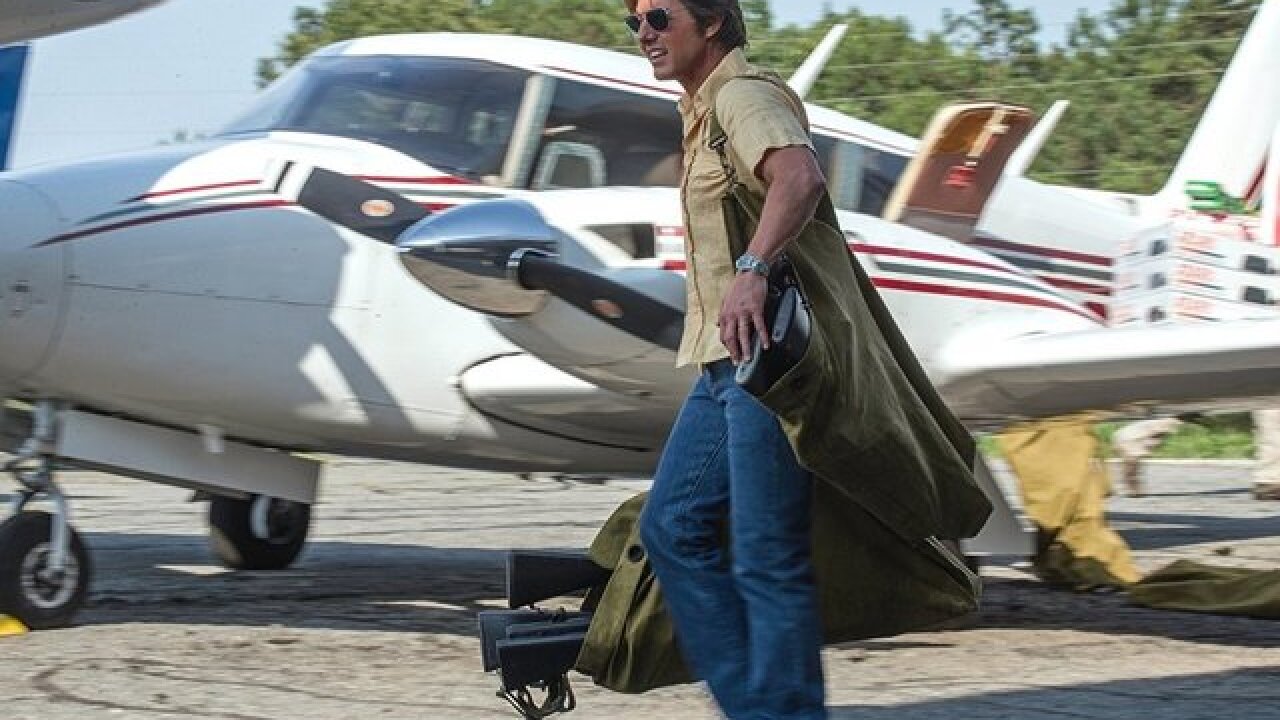 The ageless Tom Cruise brings an impressive level of energy to the role of pilot Barry Seal, who was recruited by the CIA to run a covert operation in the war on drugs while he was working on the side for South American drug lords. Clearly having loads of shameless fun in the role, Cruise helps keep director Doug Liman's caper flick. For my full review, click here. Extras include deleted scenes, a look at the real-life Seal and interviews with Liman and Cruise.