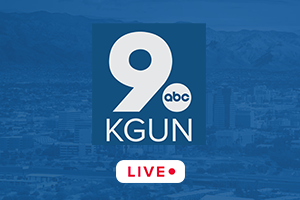 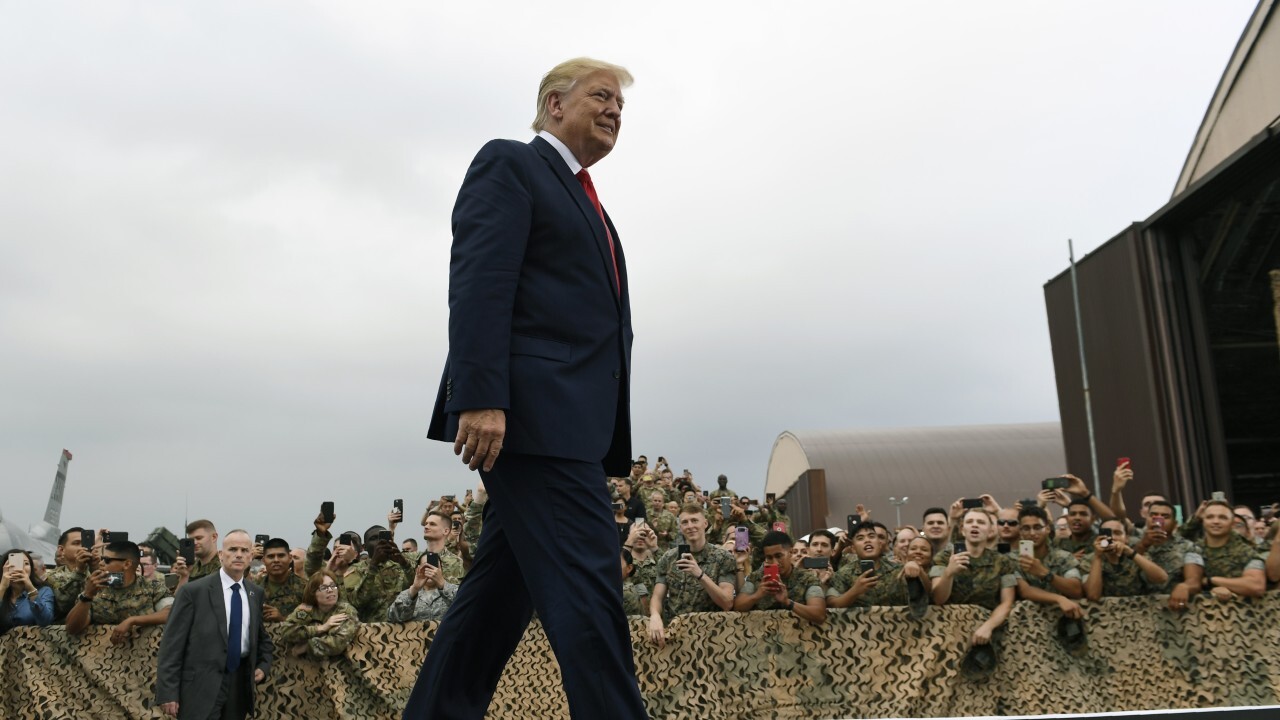 The announcement comes after the president had to cancel a rally in Tucson earlier this month after his COVID-19 diagnosis. The president resumed campaign rallies eight days after testing positive for the virus.

COVID-19 cases have been trending upward in Arizona over the last few weeks, and many public health officials across the country have warned that large rallies without masks or social distancing could help spread the virus.

The campaign says attendees of all the president's rallies will be given temperature checks, masks which they are instructed to wear, and access to hand sanitizer. The campaign announcement didn't say whether a mask mandate will be enforced at the rally.

Tucson Police say to expect heavy traffic around the airport this afternoon.

🚨🚧TRAFFIC ALERT 🚧🚨President Donald Trump will be in Tucson sometime this afternoon. Expect significant delays if you have any travel plans at (or around)Tucson International Airport. Please take this into consideration if you flights leaving today.

Doors for the rally open at 12 p.m., the campaign said.

"President Trump is spending the final days of his campaign trying to sow division and distract the American people from his failure to contain the COVID-19 pandemic. He wants to sell Arizona families more of the same reckless leadership that has devastated the state's economy, shuttered thousands of small businesses, and threatens protections for the 2.8 million Arizonans living with a preexisting condition. He’s insulted our heroes like my friend Senator John McCain by calling them “losers” and “suckers.” Every day he’s tearing at the fabric of who we are as a country.

Arizonans deserve a president who is going to unite the country and be a president for all Americans. I’m going to lead our nation out of the pandemic so that we all can build back better — by ensuring everyone has access to quality, affordable health care and creating millions of good-paying jobs. Arizona — right now, the power to move our country forward is in your hands. Vote early."