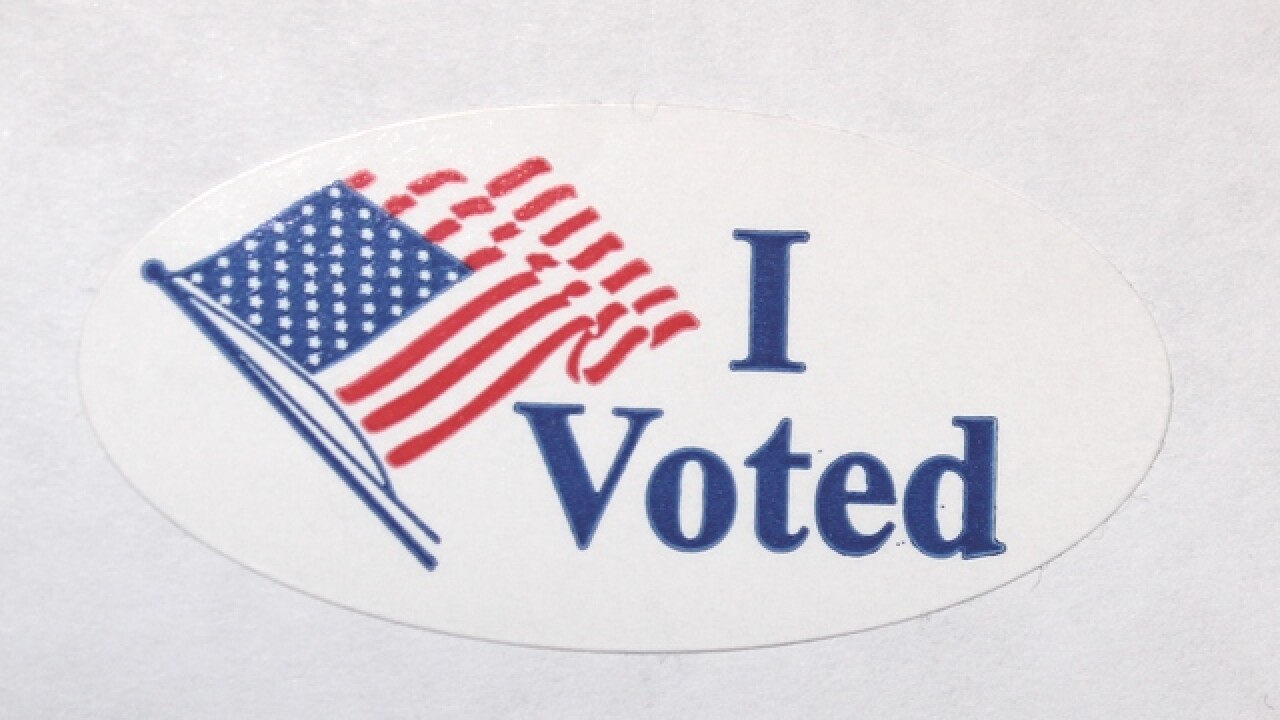 FLAGSTAFF, Ariz. (AP) — Turnout on tribal land in northern Arizona surged this year, helping Joe Biden carry a state that hadn't gone to a Democrat since 1996.

Clara Pratte, a Navajo woman who was the national tribal engagements director for the Biden campaign, says the credit is widespread among minority groups. But she says the win wouldn't have been possible without the tribal vote. Arizona includes part of the country's largest Native American reservation, where voters overwhelmingly supported Biden and cast more ballots than they did in 2016.

Voting rights advocates had long argued that if Native Americans and other minority groups were mobilized, they could be decisive in a tight race. This year proved that.