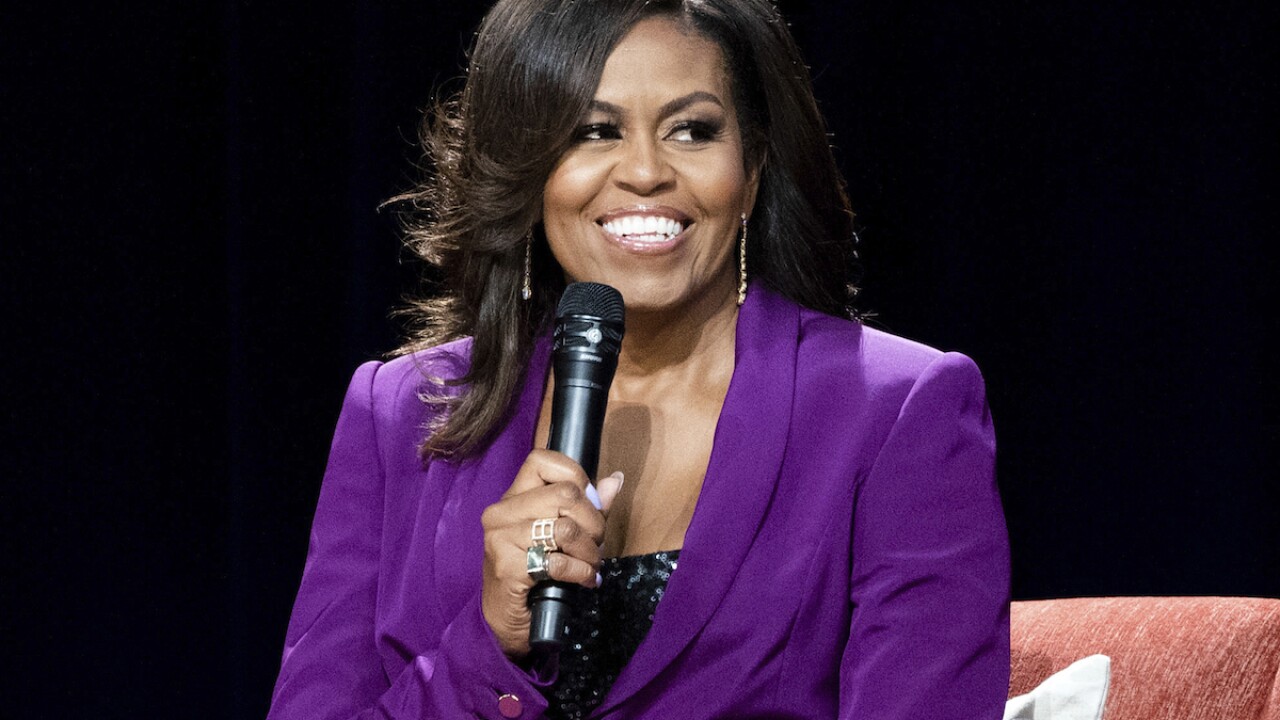 WASHINGTON (AP) — A voter initiative led by Michelle Obama is partnering with a similar group founded by NBA star LeBron James and other prominent Black athletes and entertainers to sponsor events in major U.S. cities starting next week to generate excitement about voting early for the Nov. 3 election.

Mrs. Obama’s When We All Vote and James’ More Than A Vote are teaming to provide information, transportation, food, music, personal protective equipment and other support at early voting sites around the country Oct. 18-31.

“Millions of Americans have already cast their ballot and with only 21 days until Election Day. Making your plan to vote early is critical,” Mrs. Obama said Tuesday in a statement to The Associated Press. “It’s now up to us to do everything in our power to get our friends and family ready to vote early and safely together. We can’t leave anyone behind.”

The former first lady is also launching a challenge to encourage more people to vote before Nov. 3. Her group also announced more than $1 million in grants and supplies to local partner organizations to host their own activities.

In-person events are planned for Atlanta; Charlotte, North Carolina; Detroit; Los Angeles; Milwaukee; Orlando, Florida; and Philadelphia. They will be held within walking distance of early voting sites and include free food from the nonprofit World Central Kitchen, founded by celebrity chef Jose Andres, DoorDash and other providers.

Music, celebrity appearances, personal protective equipment and support for voters’ rights from the Lawyers’ Committee for Civil Rights Under the Law and the Election Protection coalition will also be provided. Lyft has agreed to provide discounted transportation.

When We All Vote also plans to host a virtual couch party on Oct. 23.