Legal marijuana in AZ: When can you buy it?

Depends on licensing from the State of AZ 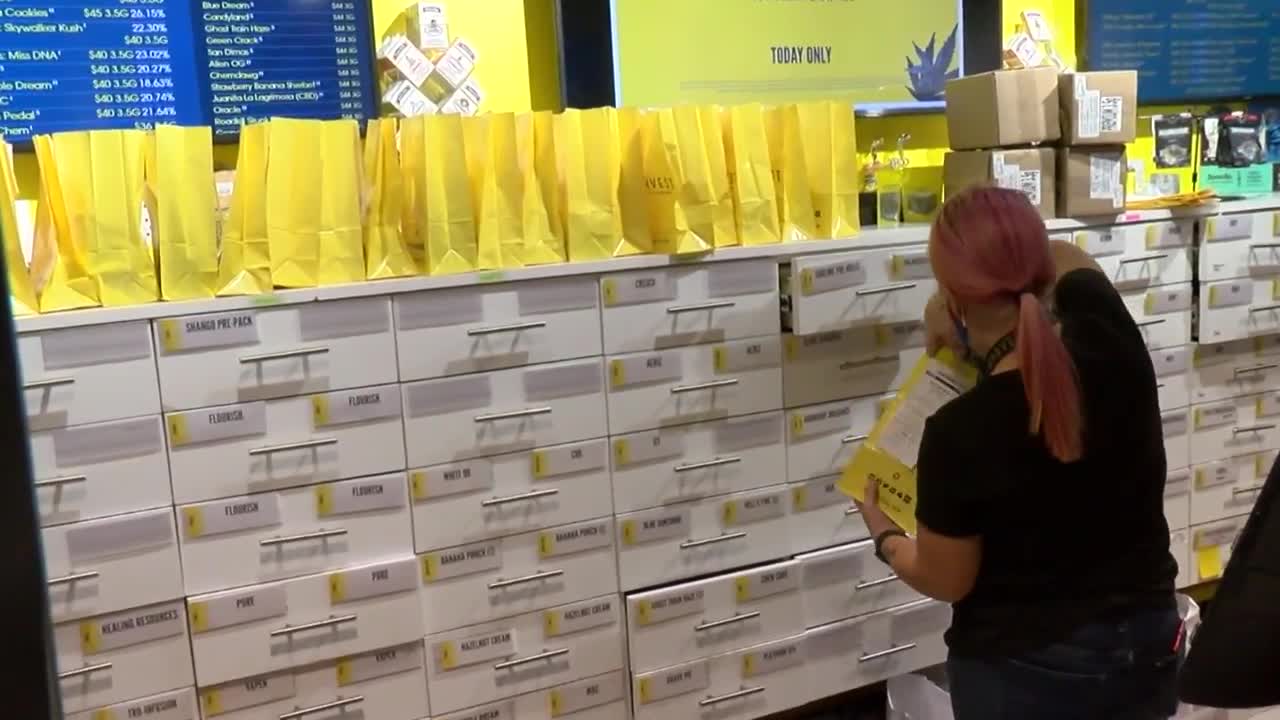 Depends on licensing from the State of AZ

TUCSON, Ariz. - In this latest election, Arizona voters made it legal to have and use small amounts of marijuana. But when can you actually make that legal buy?

It was still election night when people started asking where and when they can legally buy marijuana.

“We started to receive calls on Tuesday night and indeed from consumers,” says Lauren Niehaus of Harvest Health and Recreation.

Harvest says it runs Arizona’s largest chain of medical marijuana dispensaries. The company was a major backer of Proposition 207, which let voters change Arizona law to let anyone older than 21 legally have one ounce of marijuana.

But back to the question of when you can actually buy legal weed.

Steve White, the CEO of Harvest says license applications start Jan. 19. The state is allowed sixty days to process a license so the earliest he expects the first legal sales is about March 19th though it’s possible they could happen sooner.

Recreational buyers should be able to give pretty much the same products that they get at the medical dispensary just not in the same amounts. Now some of these products vary in potency and the potencies you can buy could be a matter for the health department to regulate.

Lauren Niehaus says they’ll use scanners to catch anyone under 21 trying to buy with a fake ID.

“And I should point out that it's not just for Arizona residents. So if you're an out of state person as long as you have a valid government-issued ID that proves you are 21 years of age or older you may purchase recreational cannabis.”

That could be a boost to Arizona’s tourism. Backers say legal sales will give governments a sales tax boost and an additional 16% tax on sales will support Police and Fire Departments, road repairs and community colleges.