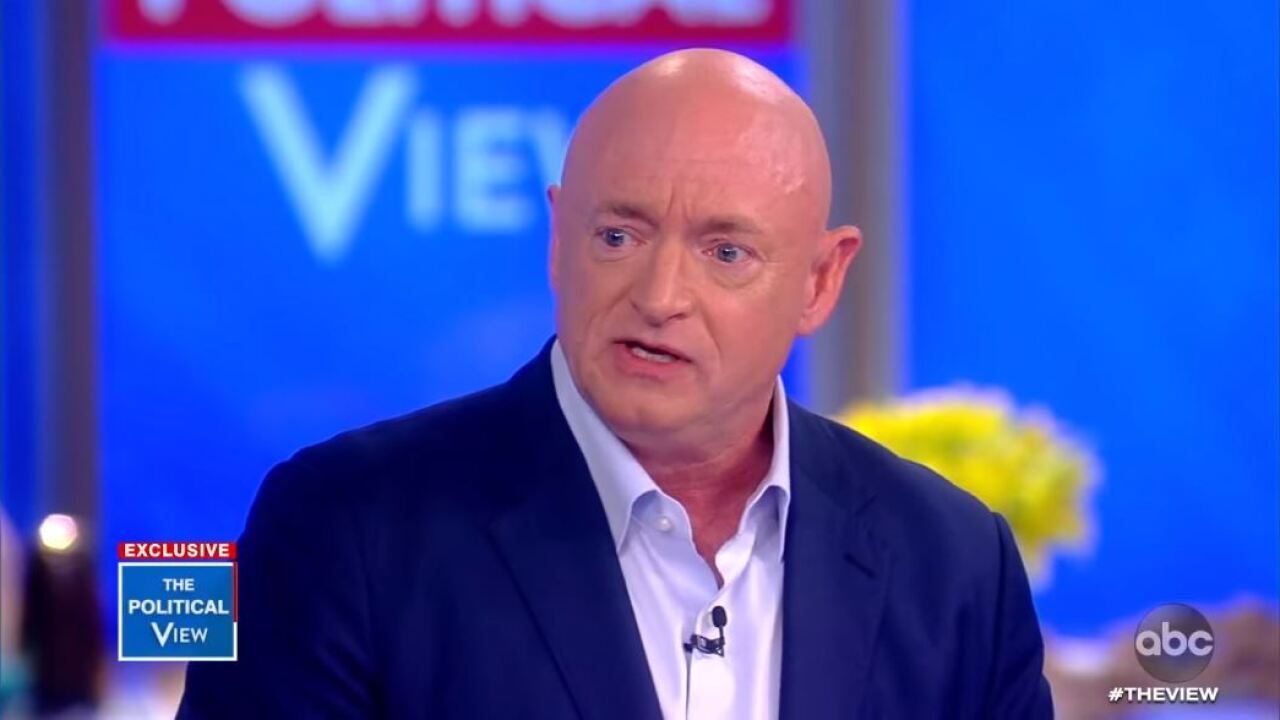 Kelly’s campaign announced Thursday that he ended September with about $19 million in the bank for the final month of the campaign.

Republican Sen. Martha McSally has not yet reported her latest fundraising figures. Kelly’s fundraising was driven in part by a surge in donations following the death of Supreme Court Justice Ruth Bader Ginsburg, which spurred Democrats around the country to flood competitive Senate races with cash. Kelly's latest haul brings his total raised since the start of the campaign to $83 million.