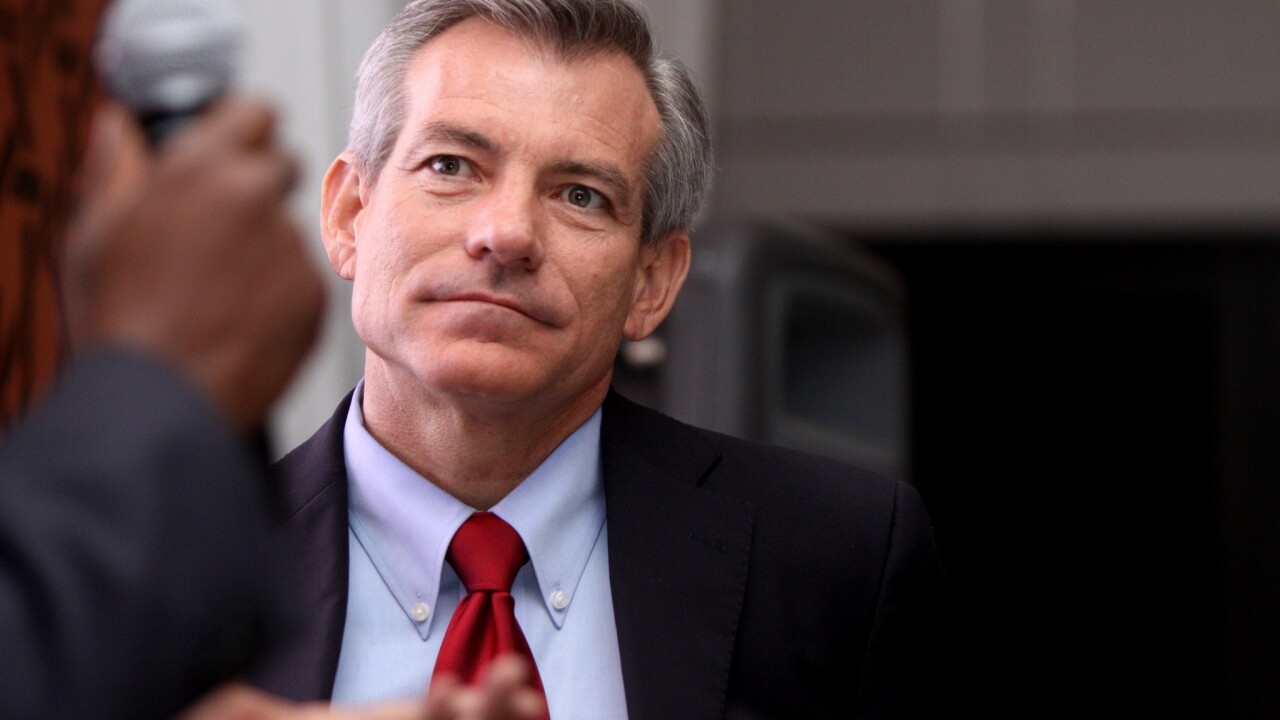 She ran a campaign focusing on health care and accusations that Schweikert failed to represent his district.

Schweikert was hurt by an ethics probe that found he was indifferent to repeated campaign finance violations and used his official staff for campaign work.

He agreed in July to pay a $50,000 fine and admitted to 11 violations to the U.S. House Ethics Committee probe.