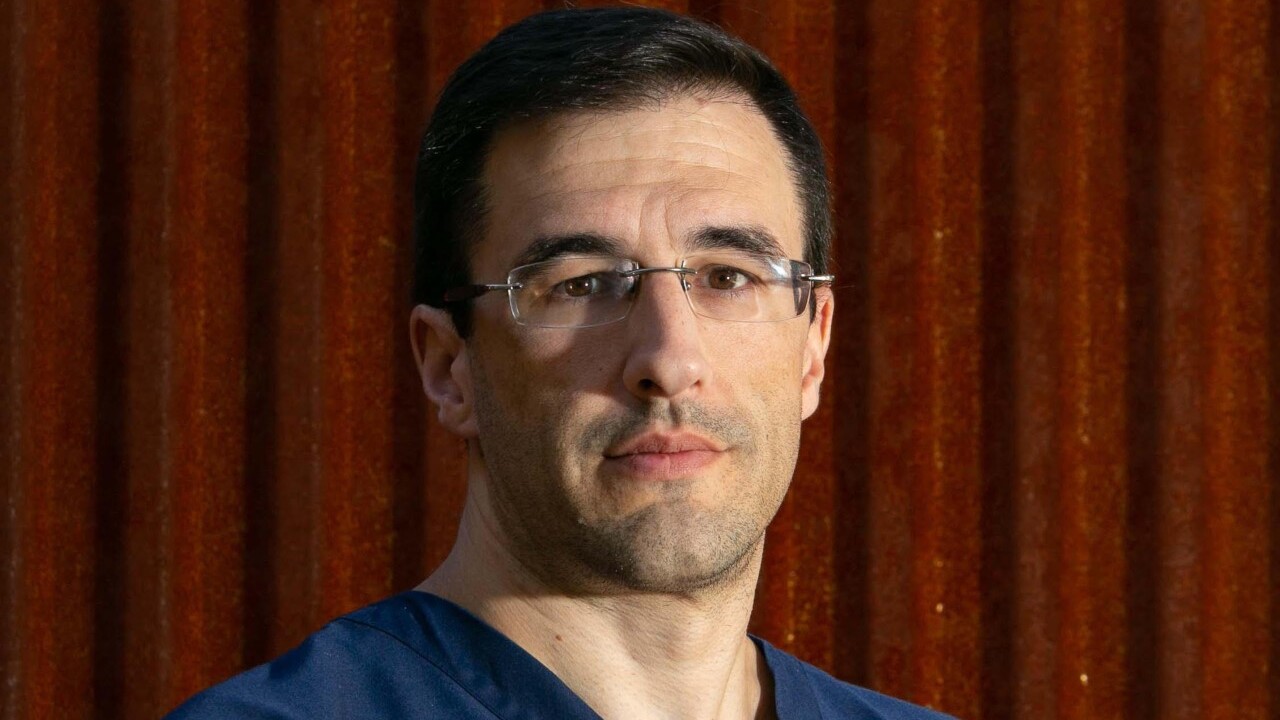 TUCSON, Ariz. — Democrat Matt Heinz is leading the race to represent District 2 on the Pima County Board of Supervisors over Republican Anthony Sizer in Tuesday's election.

Election night totals show Heinz with a strong lead at 70%, with 40,985 ballots and 56% of precincts reporting across the county. The district has a history of leaning strongly Democratic.

Heinz defeated Supervisor Ramon Valadez in the Democratic primary in District 2 back in the August primary.

Heinz has worked as a physician at Tucson Medical Center since 2003, according to his campaign website, but he's not a newcomer to politics.

Heinz was elected to the Arizona House of Representatives in 2008 and served two terms.