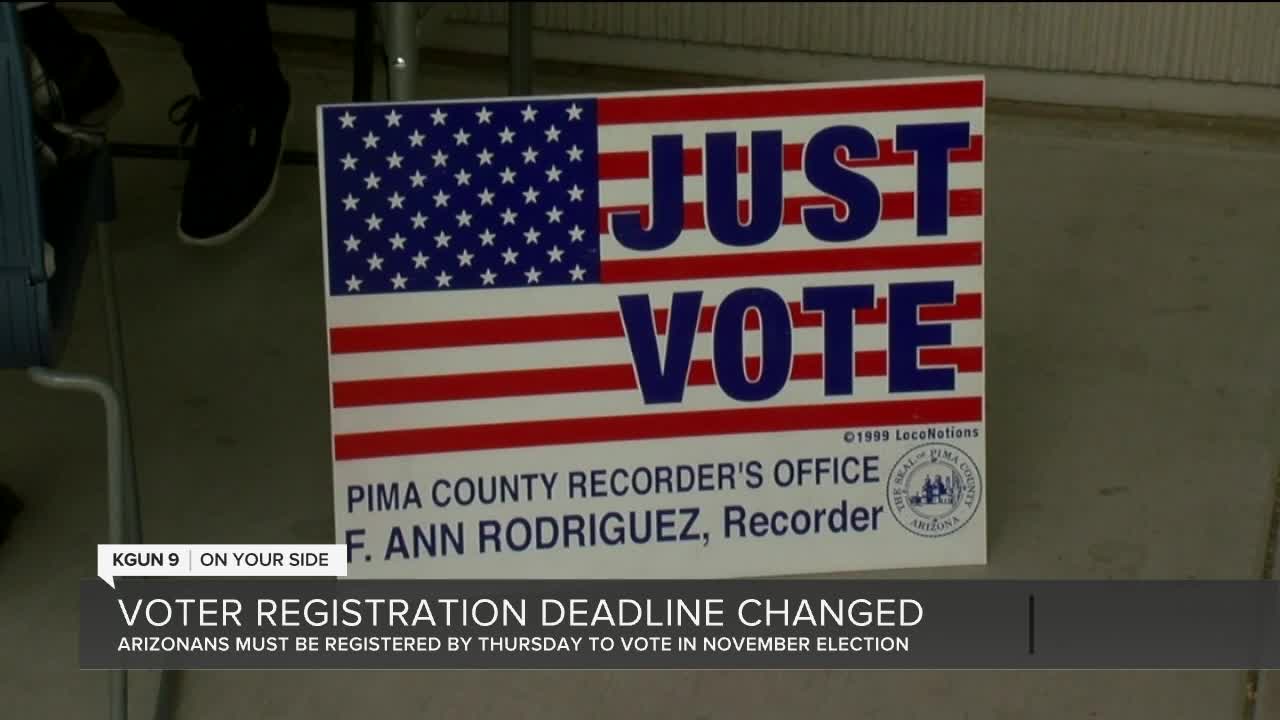 Arizona voters now have less time to register to vote in the November election. 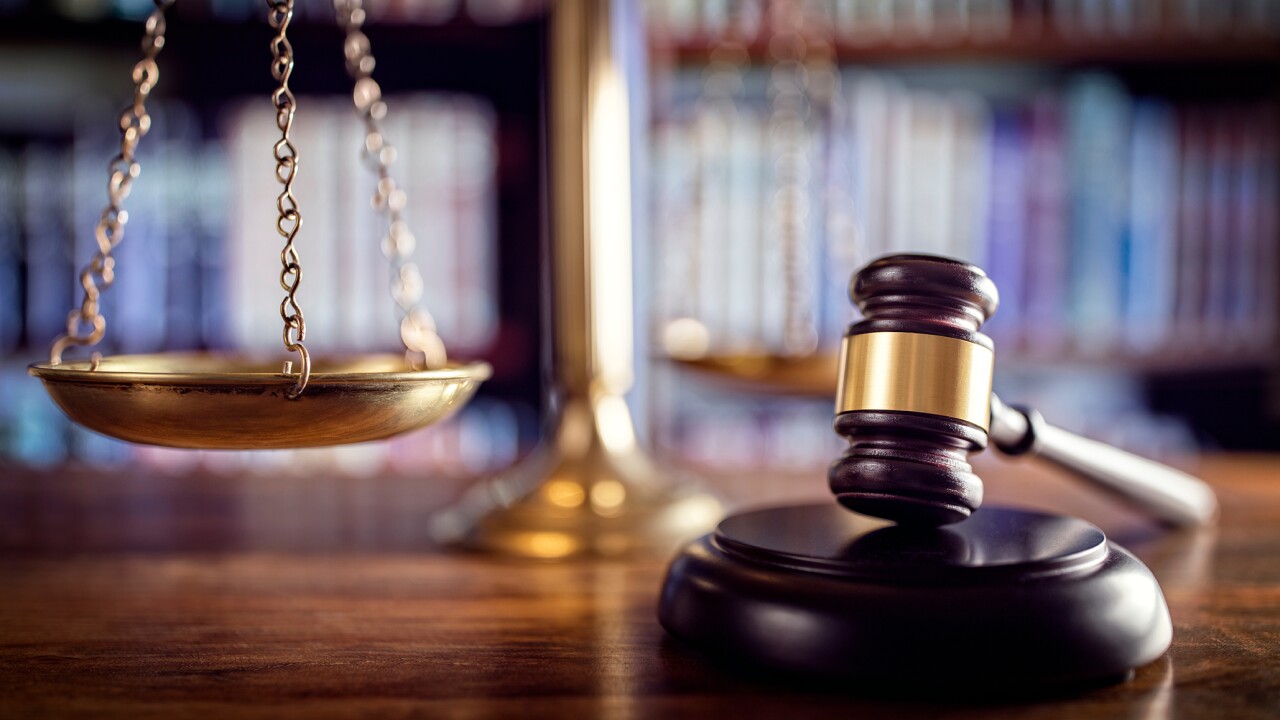 TUCSON, Ariz. — Arizona voters now have less time to register to vote in the November election.

A Federal appeals court just put a freeze on a lower court order to extend the registration deadline. The deadline had been extended to October 23rd. The appeals court order cuts the extension to the end of October 15 instead. Citizens registered to vote between the old deadline of October 5th and October 15th will be eligible to vote in November.

The Republican National Committee and the Arizona Secretary of State appealed, saying extending the registration was a burden on Arizona’s ability to run its election process. The RNC said it would be unfairly forced to continue its own registration efforts.

Arizona Secretary of State Katie Hobbs had proposed a compromise that would have let registration continue for another three days.