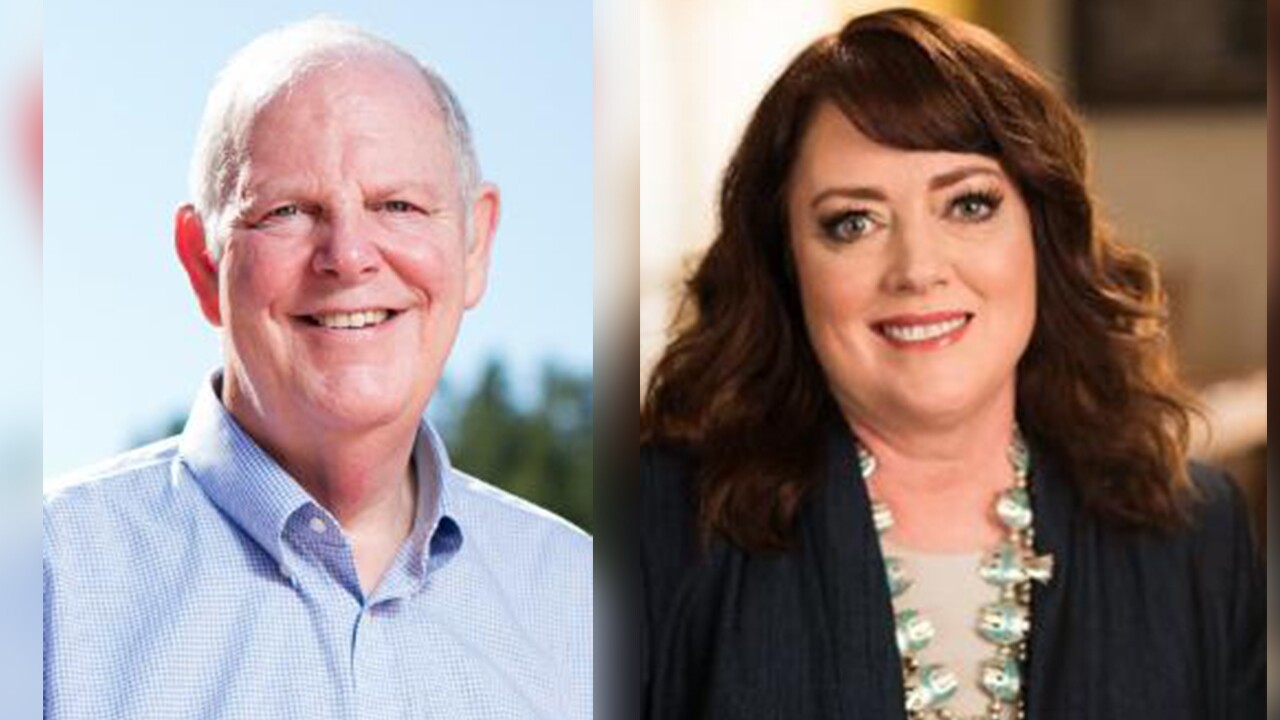 TUCSON, Ariz. — The race between Democratic Challenger Tom O'Halleran is still too close to call.

O'Halleran narrowly leads Republican Tiffany Shedd by about 16,000 votes Wednesday night, with 52% to her 48%, and the Associated Press still hasn't projected a winner.

The 1st District covers parts of Oro Valley and Marana, along with the towns of Catalina and Oracle. The district stretches all the way north along the eastern part of the state, covering Flagstaff, Sedona and part of the Phoenix suburbs.

O'Halleran, who was a Republican until 2014, has represented the district since 2017. He told KGUN 9 he hopes to prioritize opportunities for rural Arizonans, including broadband access. O'Halleran is a former police officer and current a member of the Congressional Problem Sovlers Caucus -- a bipartisan group of legislators in the House of Representatives that is "committed to finding common ground on many of the key issues facing the nation," according to its website.

Shedd is a farmer in Eloy and a graduate of the University of Arizona Law School. She's also a lifelong resident of the district, and also hopes to focus on rural communities.