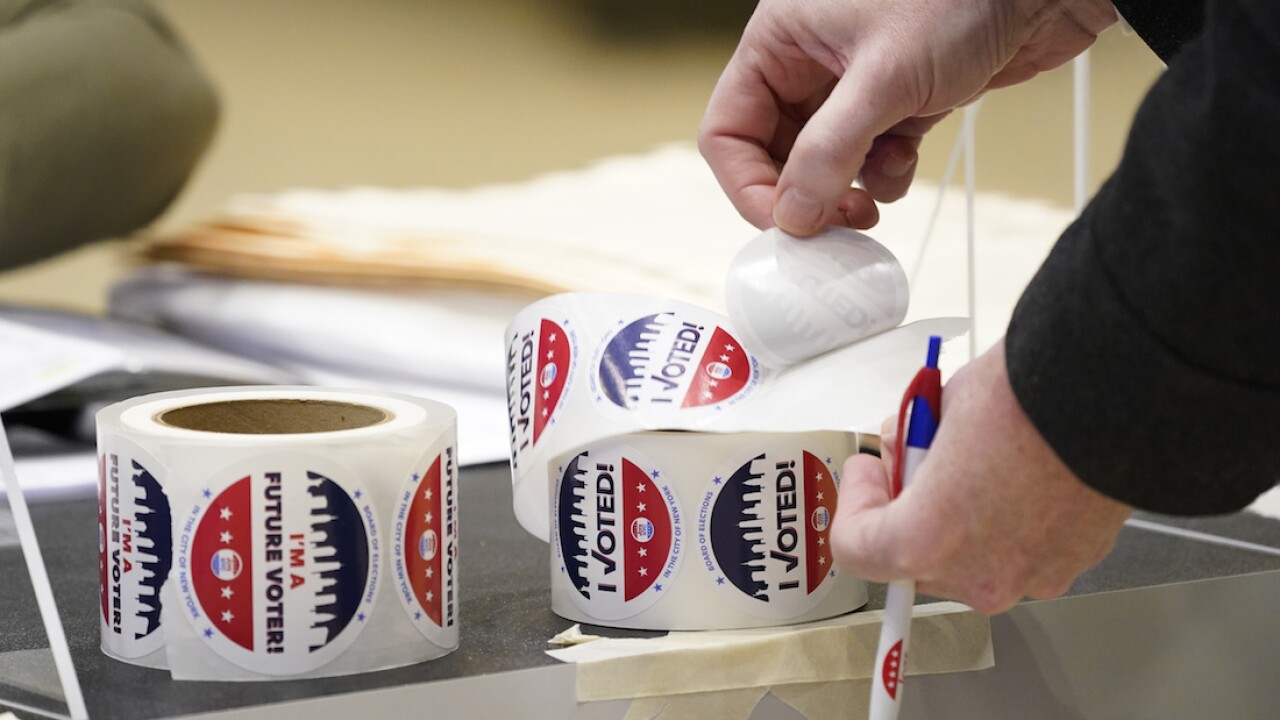 Copyright 2020 The Associated Press. All rights reserved.
Mary Altaffer/AP
A voter helps himself to an "I Voted" sticker after casting his ballot in the first hour of voting in New York at Madison Square Garden, Tuesday, Nov. 3, 2020. (AP Photo/Mary Altaffer) 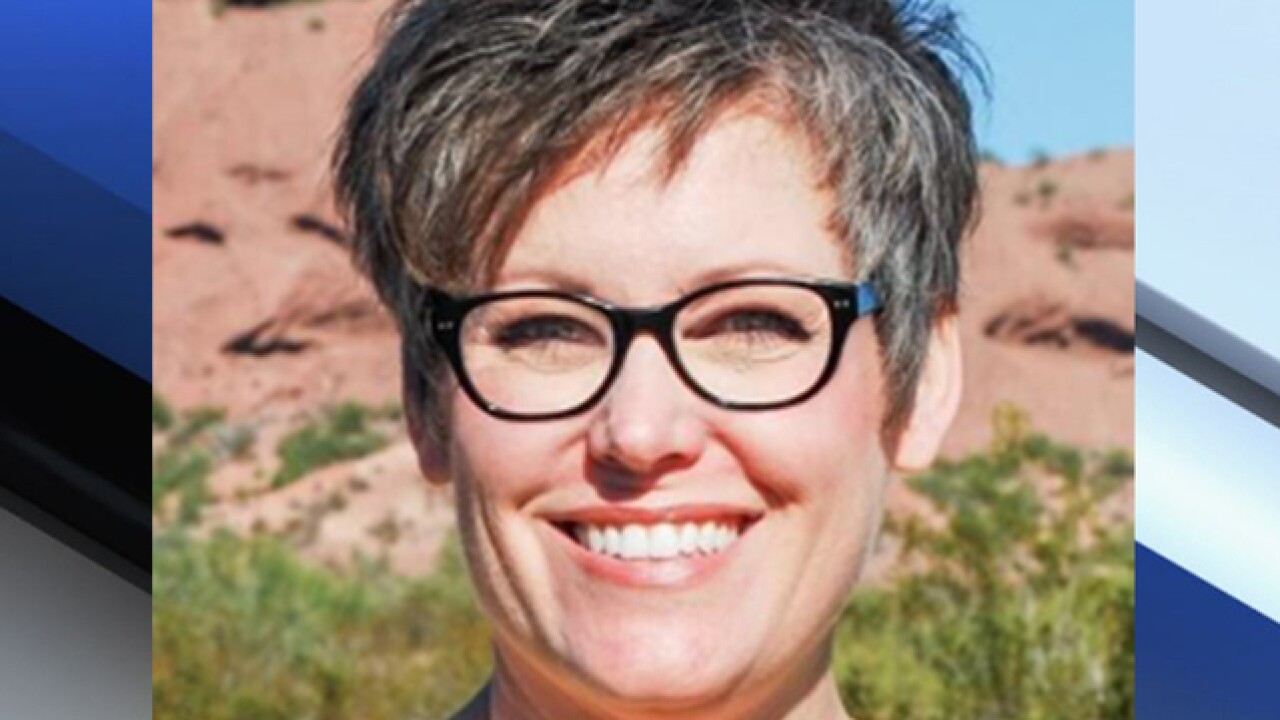 PHOENIX (AP) — The Arizona Republican Party is pressuring county officials across the state to delay their certification of election results even though there hasn’t been evidence of legitimate questions about the vote tally showing that Democratic presidential candidate Joe Biden won the state.

The GOP is also seeking a court order to postpone Maricopa County’s certification until the county’s Nov. 23 deadline for approving election results. Mohave County officials were scheduled Monday to certify results but instead postponed that vote until Nov. 23.

Democratic Secretary of State Katie Hobbs on Wednesday said she's received threats and called on Republican Gov. Doug Ducey to speak out against what she called disinformation.