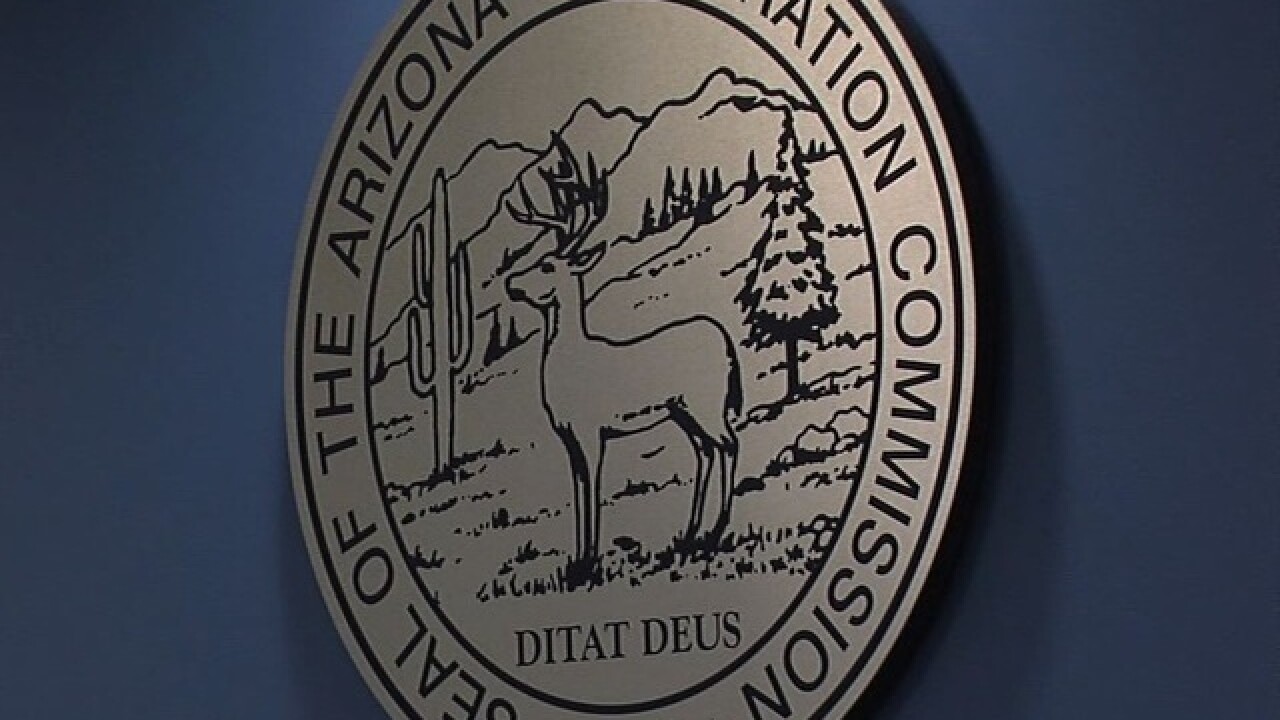 PHOENIX (AP) — Two Republicans and one Democrat have won their races in the little-watched battle for control of Arizona's utility regulatory commission.

Democrats fell short of gaining control of the commission.

It is currently controlled 4-1 by Republicans and they will have a 3-2 majority when the new terms beginning in January.

Democrats had hoped to help turn the state toward more renewable energy and boost scrutiny of rate increases sought by regulated electric utilities.