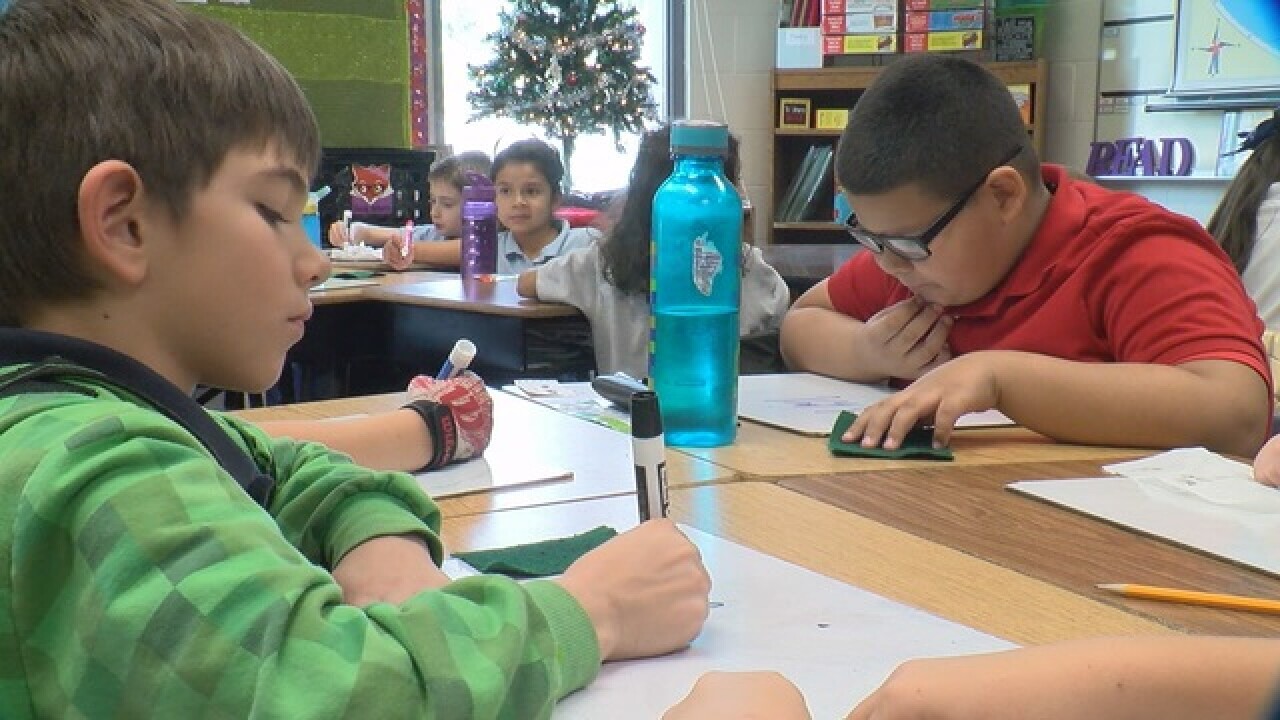 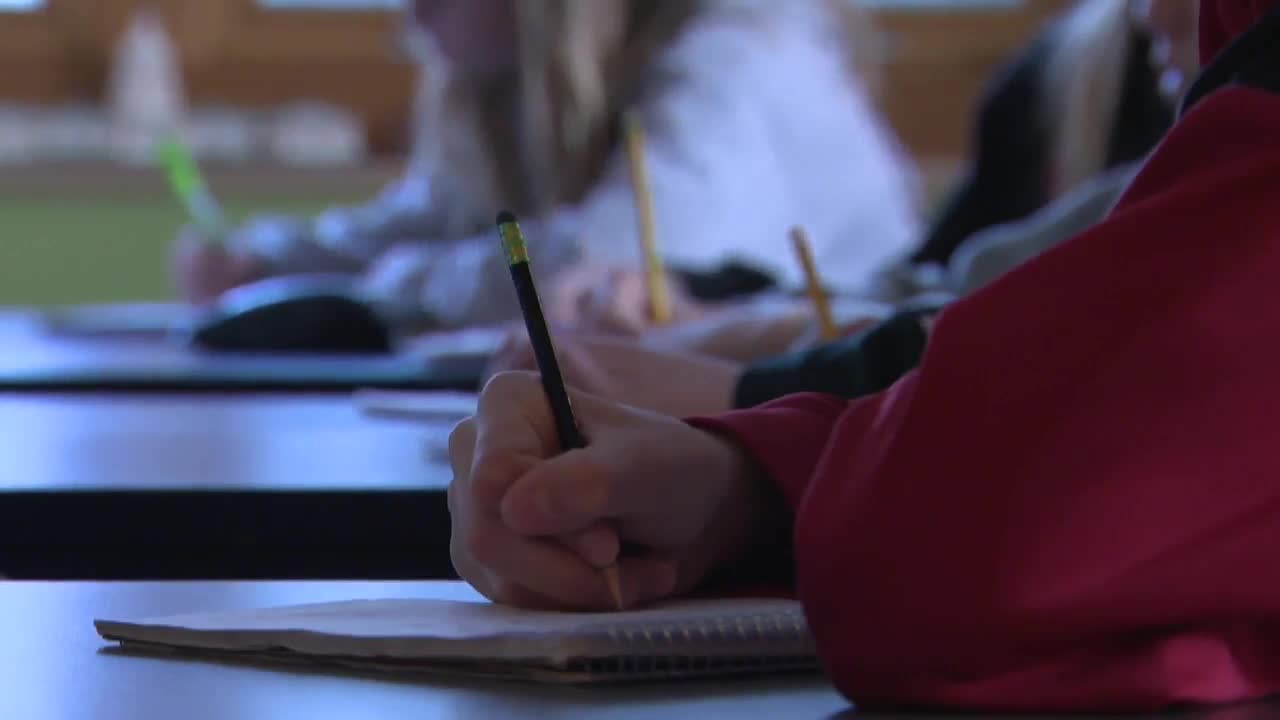 But Vail is doing something other districts have shied away from. It's called the Pathway to Alternative Certification for Educators, or PACE.

"We are the only state board approved classroom based certificate program," Brandy Dujmic, Vail Unified's curriculum coordinator said.

Dujmic says the program started last August, after Gov. Ducey signed a bill in 2017 allowing districts to hire people who want to teach, but don't have formal teacher training.

But Vail isn't hiring just anybody. One requirement is applicants must have a bachelor's degree.

"It's actually very intensive, in a way, before we allow people in," Dujmic said. "Because we want to make sure that they're, once again, high quality, and that they fit within the district and they understand the position and the job."

Dujmic says many of their applicants are interested in making a career change from other professions.

The first cohort is currently in the process of completing the two-year program. Dujmic says the district expects the program to also help with teacher retention, and ultimately, help students in the classroom.

"We do find a lot of second career people who come to us, but also just community members who may have taken some time off and away from careers, and have found that this is where they belong, and they want to make a difference."