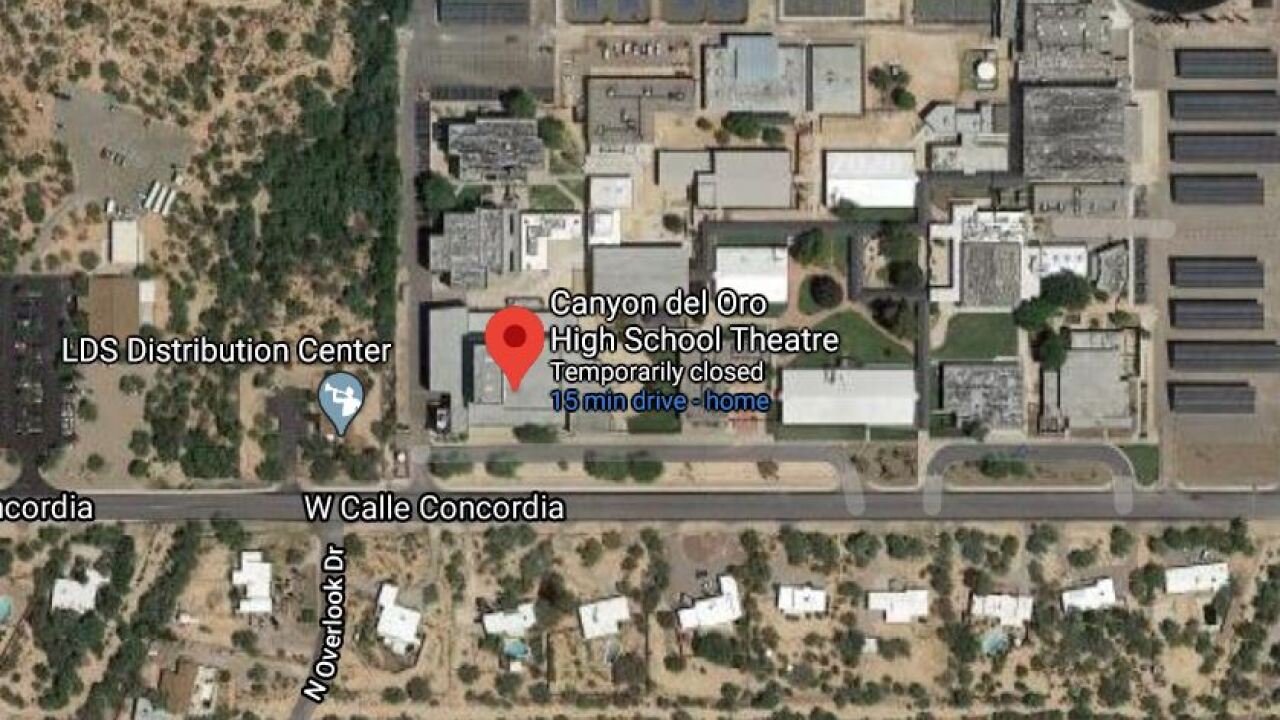 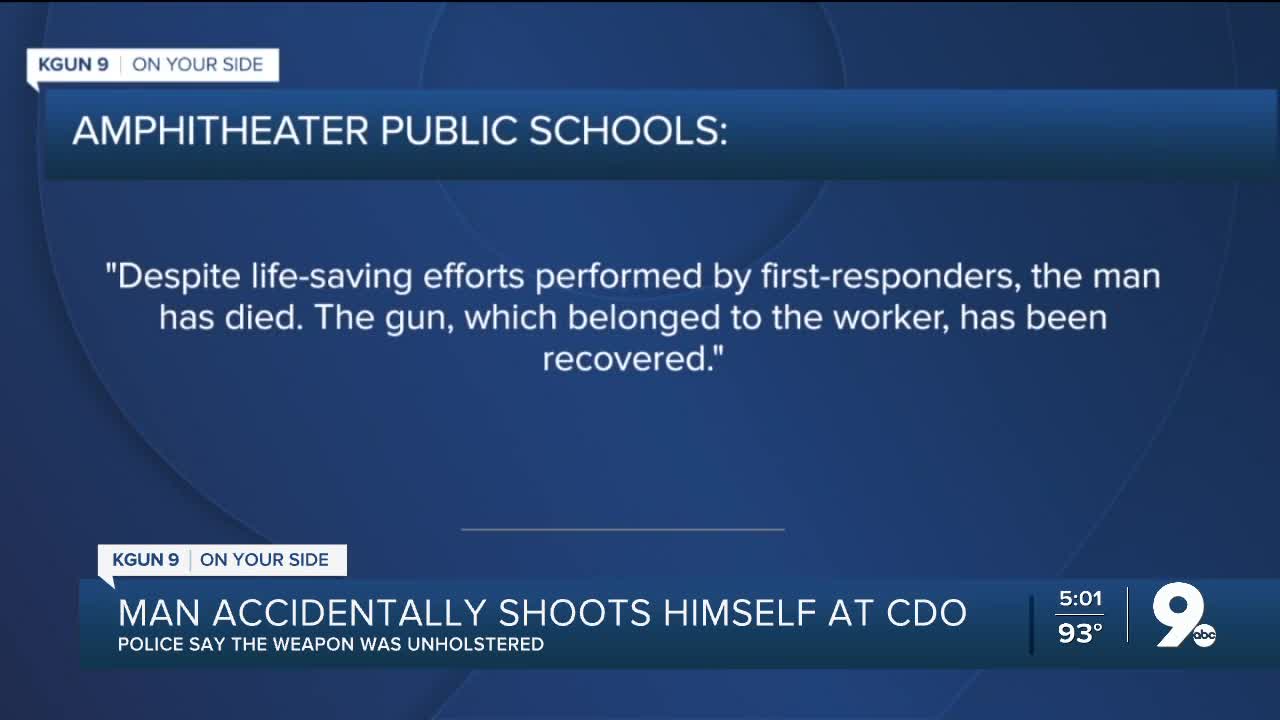 Oro Valley Police say 40-year-old Noel Watts had carried a handgun to the worksite. Officers who first arrived at the scene said Watts was unconscious and heavily bleeding from the leg.

First responders applied a tourniquet to Watts and administered CPR, police said, but were unable to save him.

The school was placed on lockdown when the gunshot was reported. The lockdown has been lifted. No one else was injured in the incident, and police say no students were on campus at the time of the shooting.

Police say Watts was working as a subcontractor hired to reroof a school building. That area of campus was closed while construction was underway.

State law prohibits anyone but law enforcement from carrying guns on school grounds.