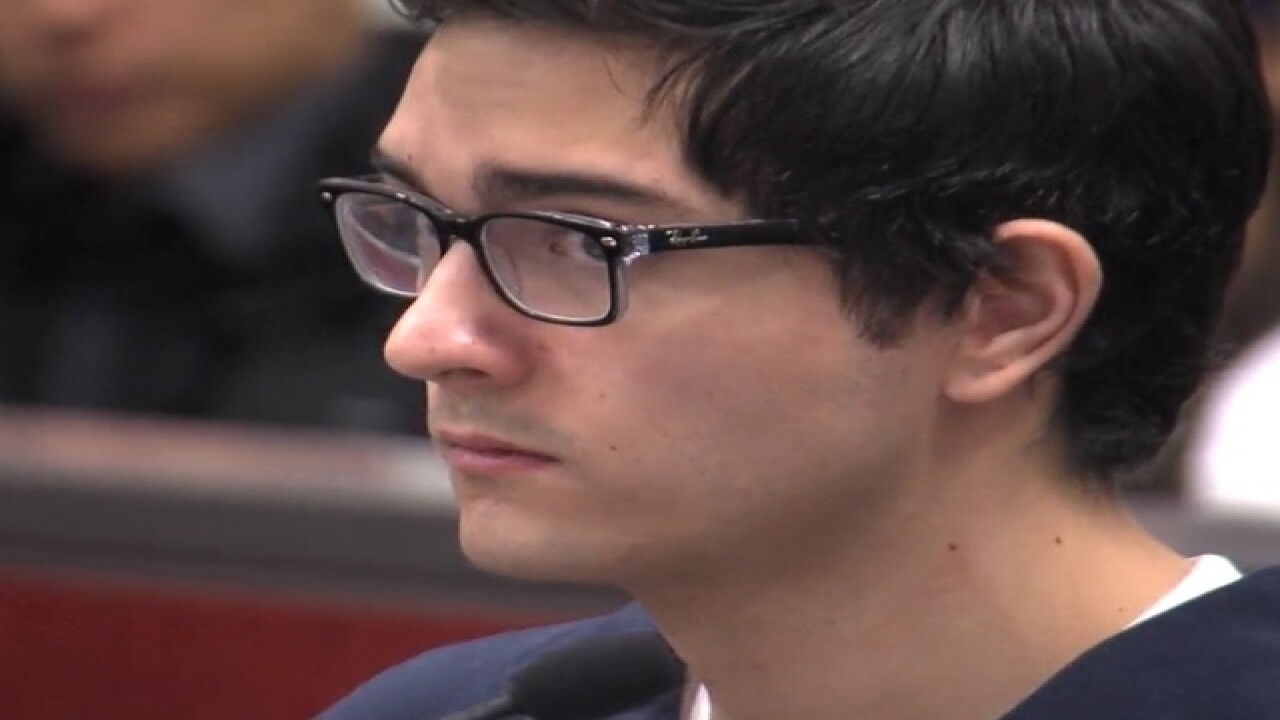 FLAGSTAFF, Ariz. (AP) - A former Northern Arizona University student has pleaded guilty to manslaughter in the shooting death of a fellow student on campus.

Steven Jones' plea Thursday spares him from a second trial. The 23-year-old had been scheduled to face trial later this month, but his plea deal with prosecutors makes that moot.

Jones has long acknowledged firing the shots that killed a 20-year-old student and injured three others on the Flagstaff campus. He claims he acted in self defense.

Prosecutors have painted Jones as the aggressor. The plea deal calls for a five- to 10-year sentence instead of up to 25 years that he faced if jurors convicted him.