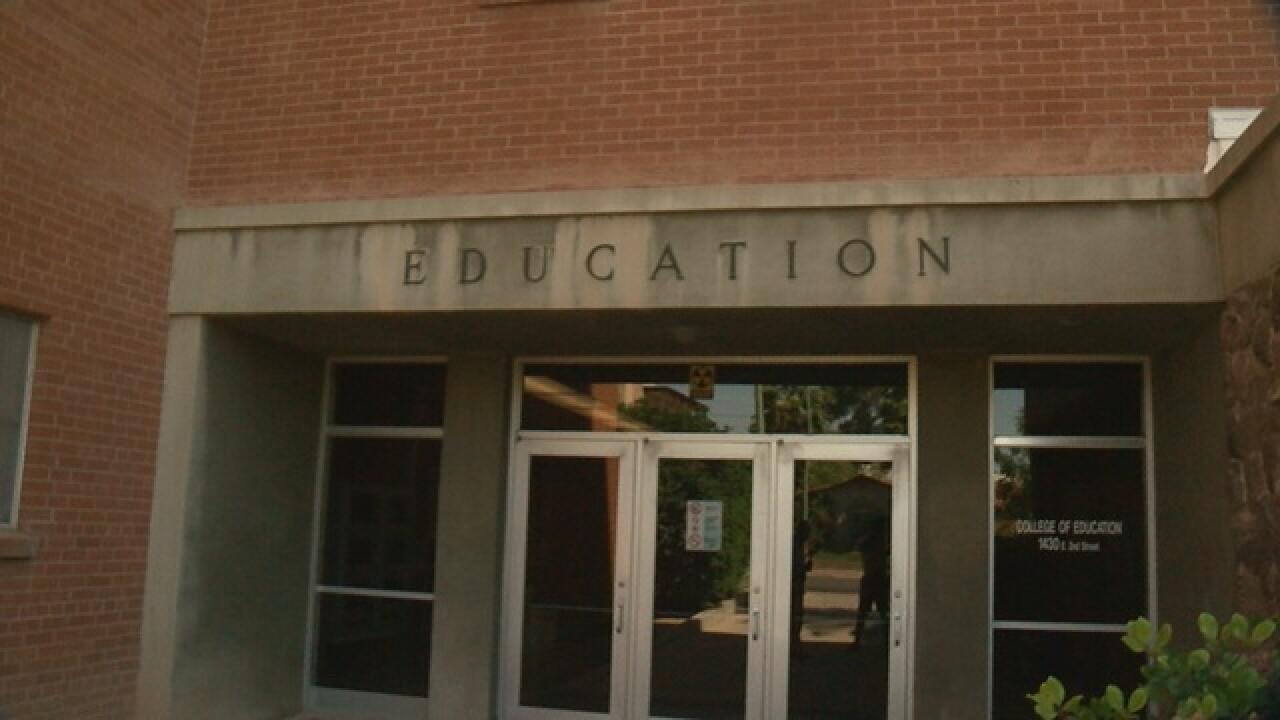 MESA, Ariz. (AP) - A former Arizona school board president has filed a complaint prompting a potential criminal investigation into pay raises given to school district executives.

Board officials say Conley was placed on paid administrative leave Nov. 18 without a public reason.

Officials say they could permanently remove Conley costing the district hundreds of thousands of dollars in payouts required in her contract.

Officials say Conley served half of her three-year contract.