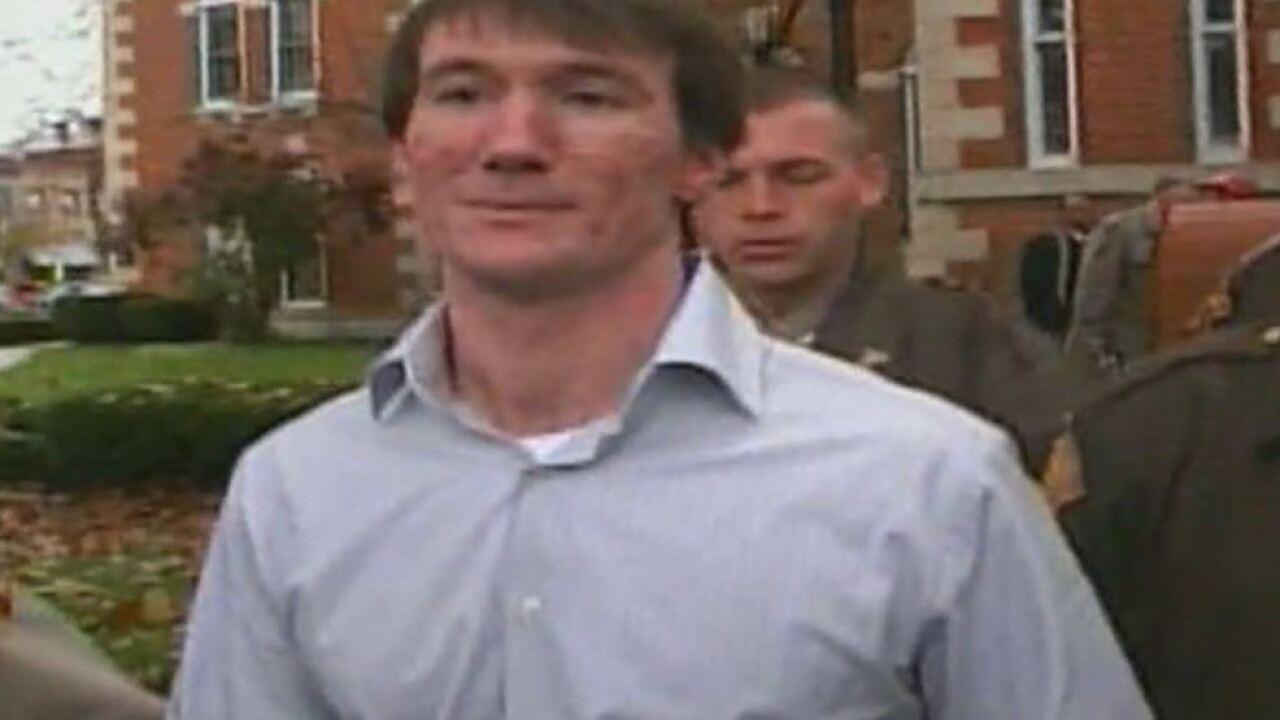 MORGAN COUNTY — A man convicted in the murder of an Indiana University student back in 2000 is set to be released from prison because he didn't have proper representation during the trial.

John Myers was convicted in the murder of Jill Behrman, 19, in Morgan County in October, 2006, following a 12-day jury trial. He was sentenced to 65 years in prison.

Behrman disappeared in May 2000 after leaving her Bloomington home to go for a bike ride. Her remains were found three years later.

In the ruling handed down Monday by the U.S. District Court for the Southern District of Indiana, the court ruled that Myers received "ineffective assistance of counsel at trial in violation of his Sixth Amendment rights."

The ruling means Myers must be released from prison unless the Morgan County Prosecutor's Office decides to retry him within 120 days.

WRTV has reached out to the prosecutor's office for comment.

"In the end, these serious errors all but destroyed the defense that trial counsel presented to the jury and tainted the entire trial," the ruling read.

According to the ruling, Myers named 13 ways he says his attorney failed him during trial, although the courts ruled that only three of the reasons given by Myers were deficient: "he made two false statements to the jury during opening, he failed to object to inadmissible bloodhound evidence, and he failed to object to evidence that Ms. Behrman was raped before she was murdered."

Jill Behrman's mother, Marilyn, tells WRTV she will work with the Morgan County prosecutor to determine what the best decision for her and her family is, moving forward.

"I will take this one day, one moment at a time. I will go whoever this leads and deal with it. I am disappointed with this ruling, but this is out of my control," Marilyn Behrman said. "I will count on Morgan County Prosecutor, Steve Sonnega, to help guide me through this process, whether that be an appeal leading to a new trial or not. I am more concerned with the emotional toll this will take on family and friends.”

This story was originally published by Katie Cox at WRTV.